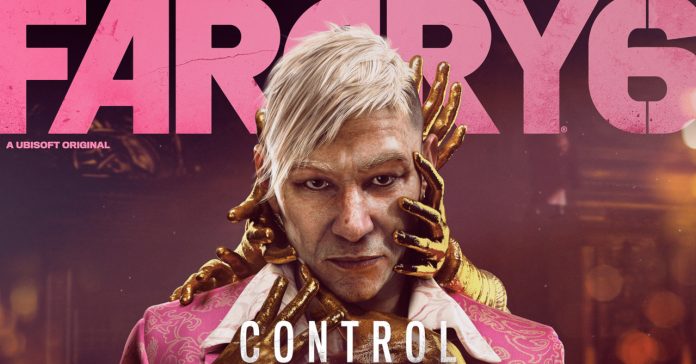 Following the release of Vaas: Insanity back in November, Ubisoft has announced that the next Far Cry 6 DLC, Pagan: Control, will release on January 11, 2022.

Similar to the Vaas: Insanity, Players will embody Pagan Min, the iconic villain from Far Cry 4 in this upcoming DLC. And much like the previous DLC, Pagan: Control will feature a brand-new experience with rougelite elements, and it takes place inside the mind of Pagan Min’s troubled psyche.

Aside from promising intense action, the DLC also promises to tell a unique story. Specifically, it will let players explore Pagan’s mind, learn more about his past, and face off against familiar faces as he struggles to break free from his cycle of guilt and regrets. 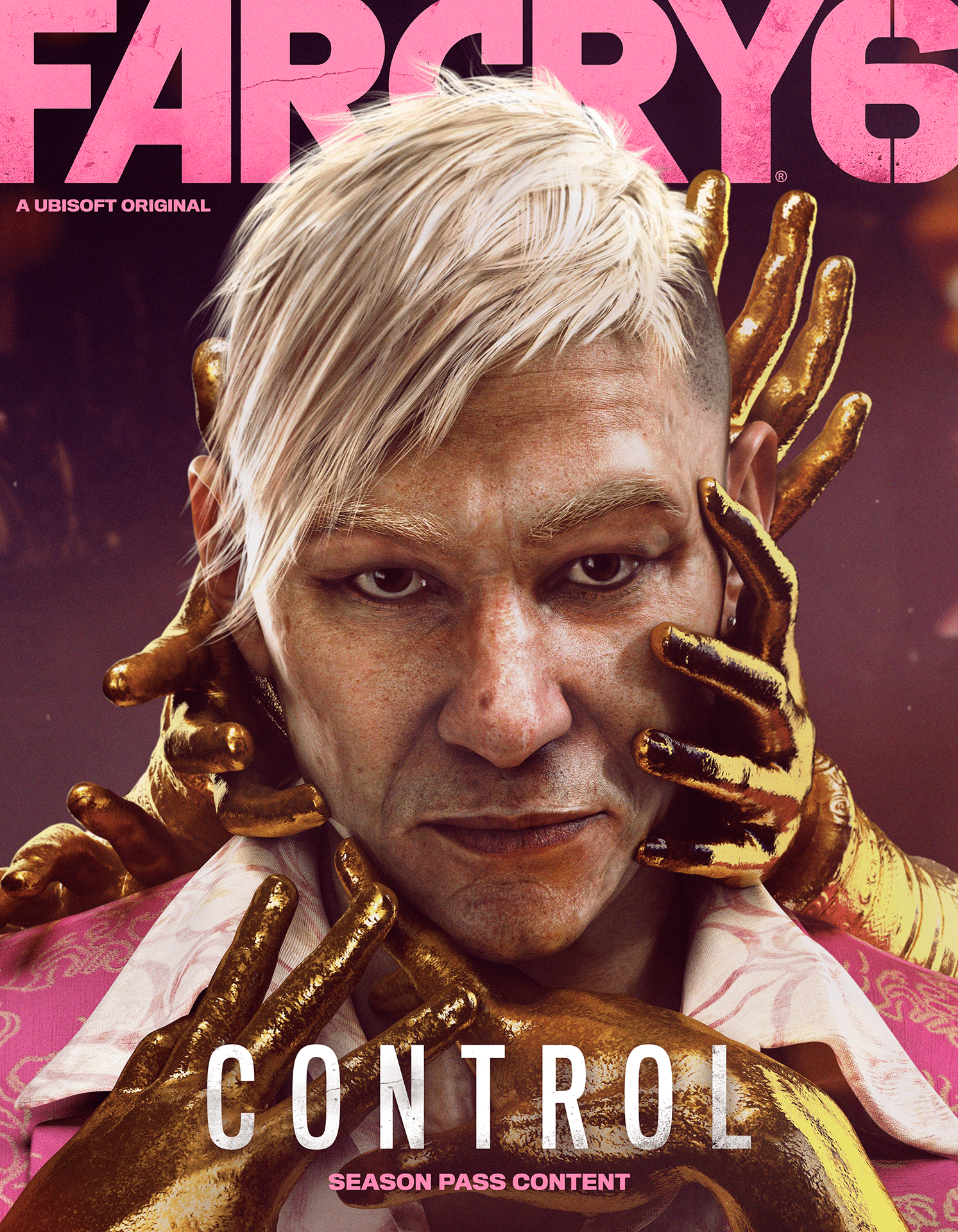 Pagan: Control is the second major DLC of the Far Cry 6 Season Pass. The DLC will be available on January 11 on Xbox Series X|S, Xbox One, PlayStation 5, PlayStation 4, and PC via the Ubisoft Store and the Epic Games Store. Players must own the base game to access the upcoming DLC.

Following Pagan: Control, the game’s third and final DLC is Joseph: Collapse. As its title implies, the third DLC will let players dive into the mind of Far Cry 5 ‘s villain.