The WD Blue SN570 is a compelling storage upgrade option for content creators and creatives. 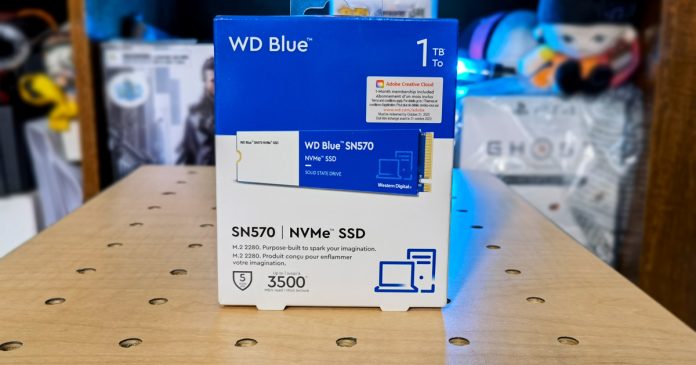 If you look back a few years ago, not a lot of PCs and laptops had solid state drives (SSDs). Sure, there are models and PC builds that use SSDs, but for the most part, people still used hard drives as their main storage devices. Now though, SSDs have become widespread, so much so that even some entry-level and mid-range laptops pack SSDs as they offer much faster boot up, as well as transfer speeds. In fact, even today’s newest consoles such as the PS5 and the Xbox Series X|S use SSDs due to their incredible speed.

Because of how widespread SSDs are, and the fact that fast ones are now much more affordable, there’s no reason not to upgrade yet if you’re still rocking an older PC or notebook with just an HDD. Now, if you’re already thinking of an upgrade, the new WD Blue SN570 NVMe SSD is a storage drive that might just be for you as it’s one of the fastest SSDs that you can get at this price range.

In case you need more convincing though, here are five reasons why the WD Blue SN570 NVMe SSD is a worthy upgrade.

Will fit most PCs and Laptops 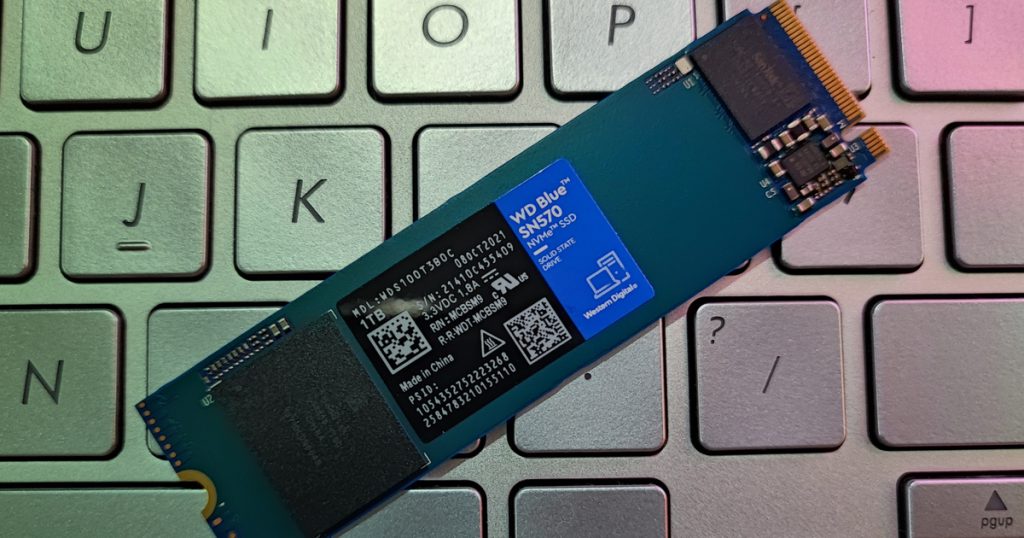 A concern for users of older PCs/laptops, especially those that are not exactly techies, is that an SSD upgrade might not fit their older device. While this is a valid concern for some, if you have a laptop that’s even a couple of years old already, chances are that it has an M.2 SSD slot which is all this WD SSD needs.

A big upgrade, even over SATA SSDs 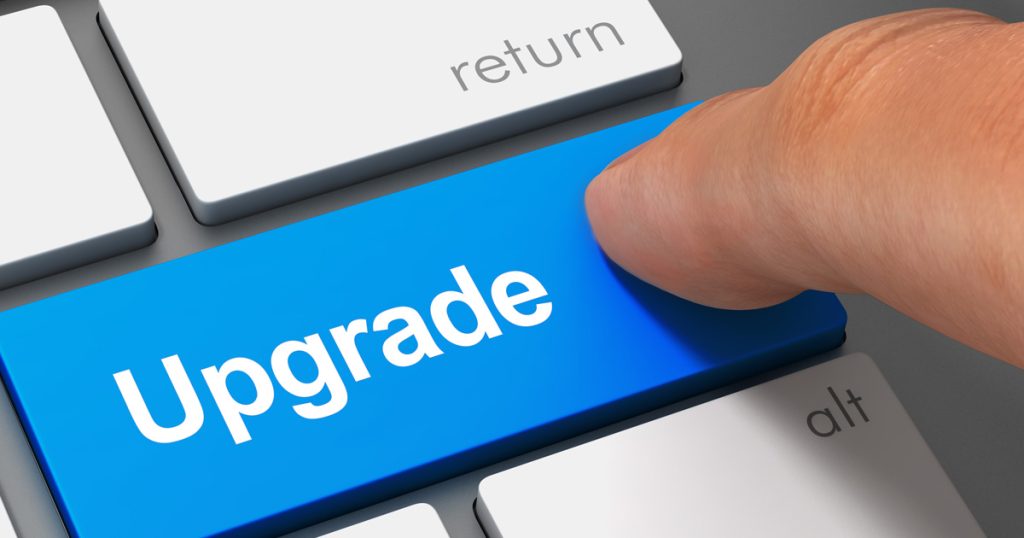 Now, if you already have a 2.5-inch SATA SSD, chances are you think that you won’t need an extra M.2 SSD. But in terms of performance, the WD Blue SN570 NVMe SSD trumps every other WD Blue SSD to date, especially older ones with the larger 2.5-inch form factor. Specifically, the SN570 1TB model has up to a sequential read speed 3,500MB/s and write speed of 3,000MB/s.

Because of this, if you get an extra WD Blue SN570 NVMe SSD, or if you replace your boot drive with one, you’ll experience faster transfer speed and enhanced everyday usability.

The WD SSD Dashboard ensures you have a healthy drive 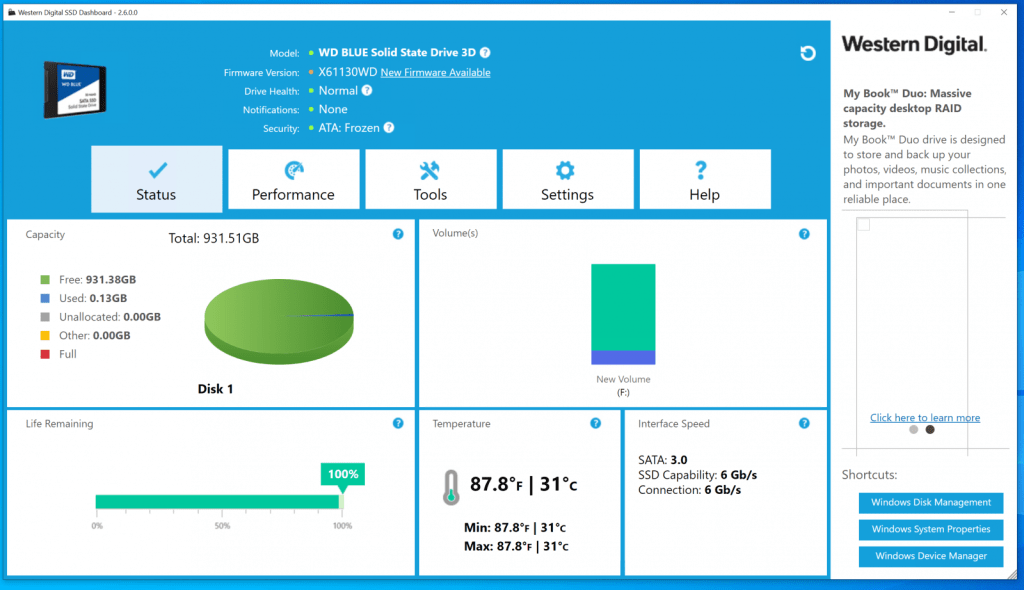 A concern with drives is that they will fail at some point; in fact, it’s not a question of if they’ll fail, it’s more of when they fail. In this regard, Western Digital® SSD Dashboard solves this by keeping you updated with your WD Blue SN570 NVMe SSD’s health. With this compatible app, you can check if the drive is still in great working condition, or if you might need to back up. Thanks to this SSD health monitoring capability, you won’t have to worry about losing all your important data due to a drive issue. To add, have a peace of mind as it comes with Acronis® True Image® for Western Digital edition software that backup everything from OS and applications to settings and project files.

Comes in capacities of up to 1TB

Back in the day, SSDs were incredibly expensive, and they mostly came in smaller capacities. If they did come in 1TB sizes, they’ll be priced incredibly highly.

Specifically, this M.2 NVMe SSD comes in a capacity of 250GB, 500GB, and 1TB and starts at a price of just Php 2,645. Thanks to these options, you can pick which size is best for your use. If you just need a fast boot drive and already have a big HDD that you’re still keen on using, the 250GB option is worth considering. Though if you plan on making it your main storage device, the 1TB variant fits the bill.

As mentioned above, the SN570 NVMe SSD is the fastest WD Blue solid state drive to date, and its performance jump is noticeable when compared with older 2.5-inch SATA SSDs. But did you know that the SN570 has a big performance increase even when compared with the previous generation SN550 NVMe SSD, the latest drive model beats it handily in a wide range of benchmarks.

Here’s a quick rundown of the benchmark scores of the SN570 compared with the last-gen SN550 according to an internal study made by Western Digital: 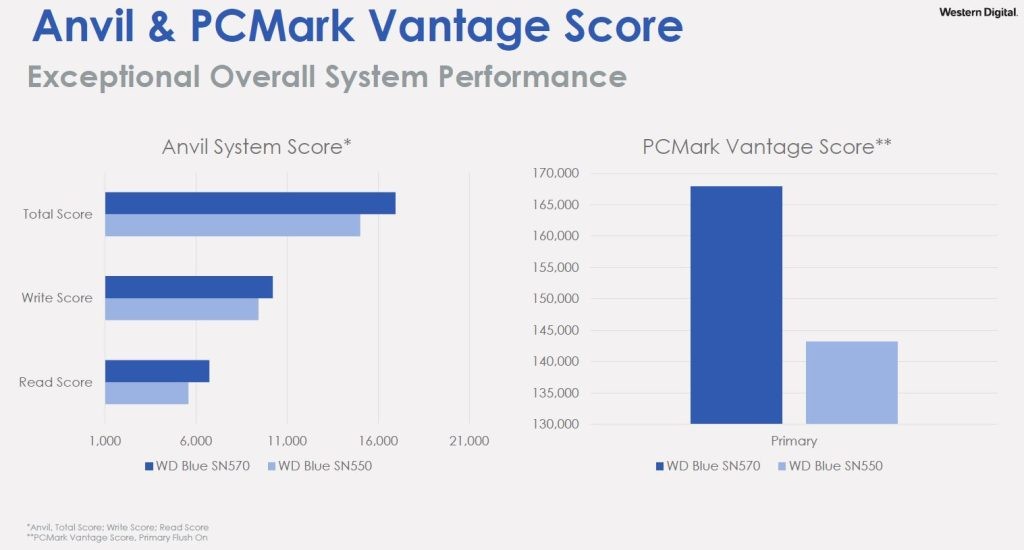 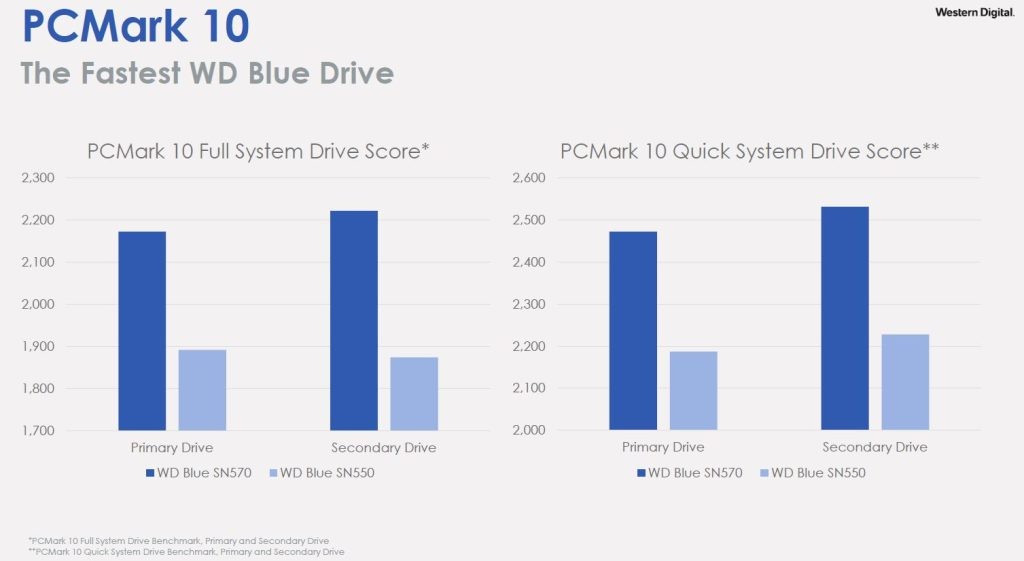 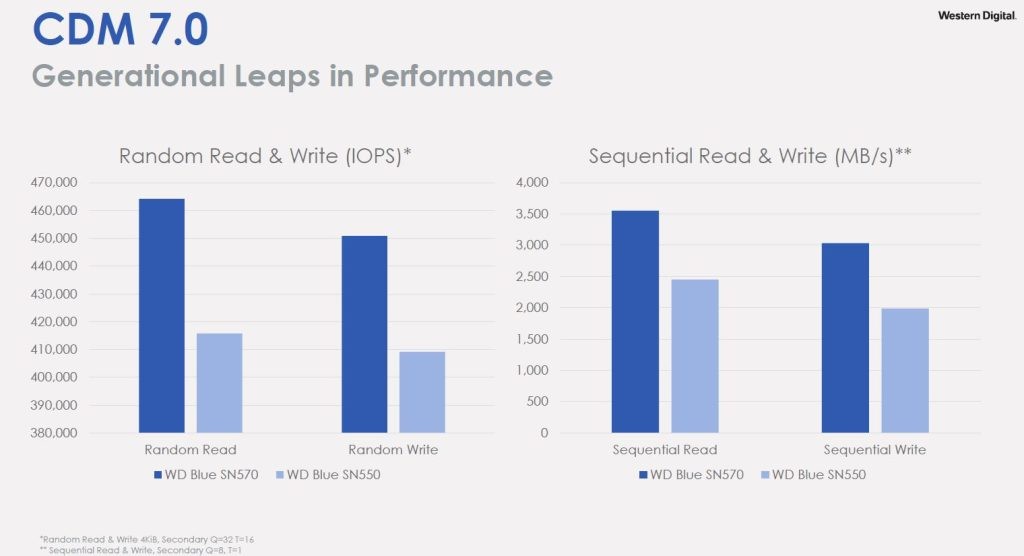 Yes, that’s how big the performance jump is. This makes the SN570 a compelling upgrade option not only for those new to SSDs, but also for existing SSD owners who want a performance bump for their PC or laptop! This SSD is also a compelling upgrade option for creatives and content creators, especially as the enhanced read and write speeds will make working on projects faster and easier.

Convinced and want to get your own WD Blue SN570 NVMe SSD? The drive is available now at Western Digital’s Official Lazada Store starting at Php 2,645 (at 250GB capacity) and other official retailers nationwide. Each purchase of the new WD Blue SN570 SSD also comes with a 5 year limited warrant.

This article was made in partnership with WD.