Kena: Bridge of Spirits is the big winner of this year's Indie Game Award! 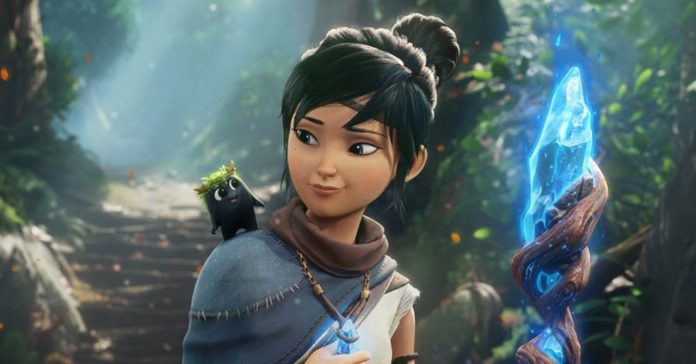 After the announcements of the finalists back in December, the winners of the Indie Game Award 2022 were announced at this year’s Taipei Game Show.

The big winner of the awards show is Kena: Bridge of Spirits which won the Grand Prix. Along with the grand prize, Kena also took home the Best Visual Art Award.

Here’s a rundown of all the winners at this year’s Indie Game Award:

Kena: Bridge of Spirits winning the Taipei Game Show Indie Game Award is not too surprising given the game’s positive reception. Though it may not seem like an indie game at first, especially given how much marketing it got from PlayStation. Still, the game was made by Ember Lab, and independent game studio, so it counts as an indie title.