Hitman Trilogy releasing on PC and consoles on January 20

This collection includes all levels from the World of Assasination trilogy. 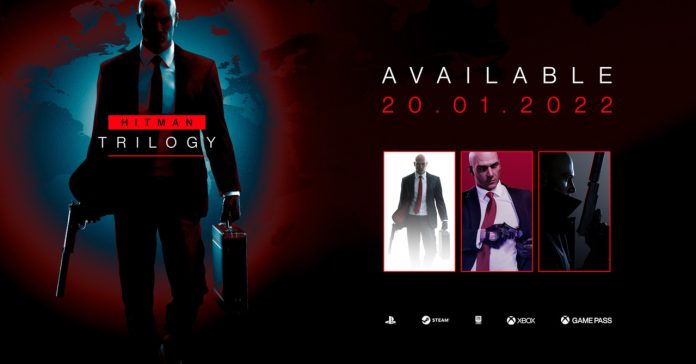 IO Interactive has announced that the Hitman Trilogy, a compilation of Hitman 1-3, will release on PC and consoles on January 20, 2022.

Alongside all the announcement of this release, IO Interactive also revealed new features for the game. For starters, the Steam and Epic Games Store versions of the trilogy will also include Hitman VR on PC. This previous PlayStation VR exclusive mode lets players play through all the levels from Hitman 1-3 in VR.

The PC release is also going to get Ray Tracing later this year. Specifically, the game’s PC version will get ray traced lighting and shadows. 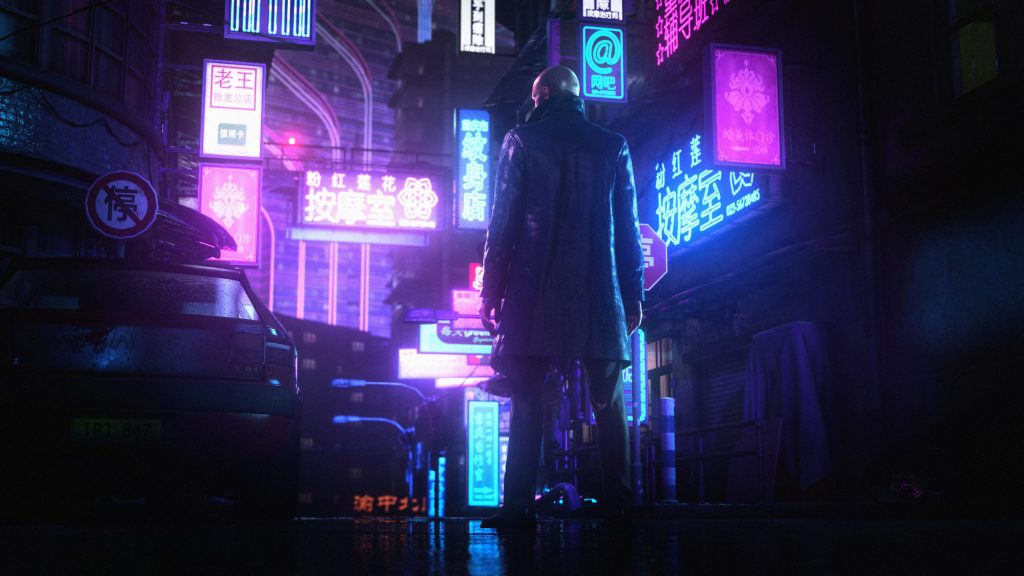 In last year’s Hitman 3, players were already able to play all Hitman 1 and 2 levels, provided that they either have copies of the previous games, or bought the DLCs that unlocked the Hitman 1 and 2 missions. Though the process of getting this to work can be quite confusing, especially for players that are new to these new Hitman games.

So, with the release of this new Hitman compilation, new players can finally get to play the World of Assassination trio in just one package.

The Hitman Trilogy will release on PS5, PS4, Xbox Series X|S, Xbox One, and PC via Steam and the Epic Games Store. The game will also be available with Xbox Game Pass, PC Game Pass, and Game Pass Ultimate.