Hololive Error game is now available to download for free 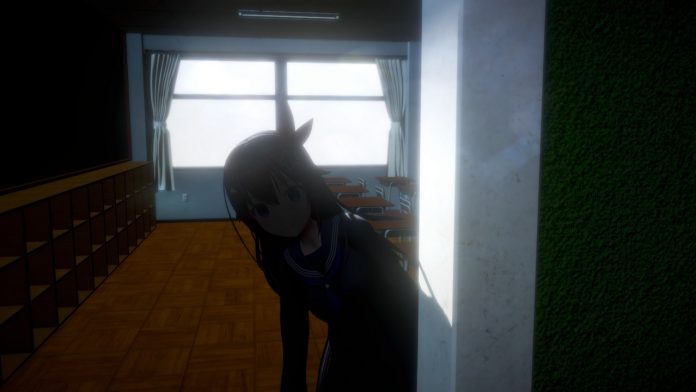 Hololive Error the new horror project by Cover Co., Ltd., can now be downloaded for free as a horror game on the project’s official website. 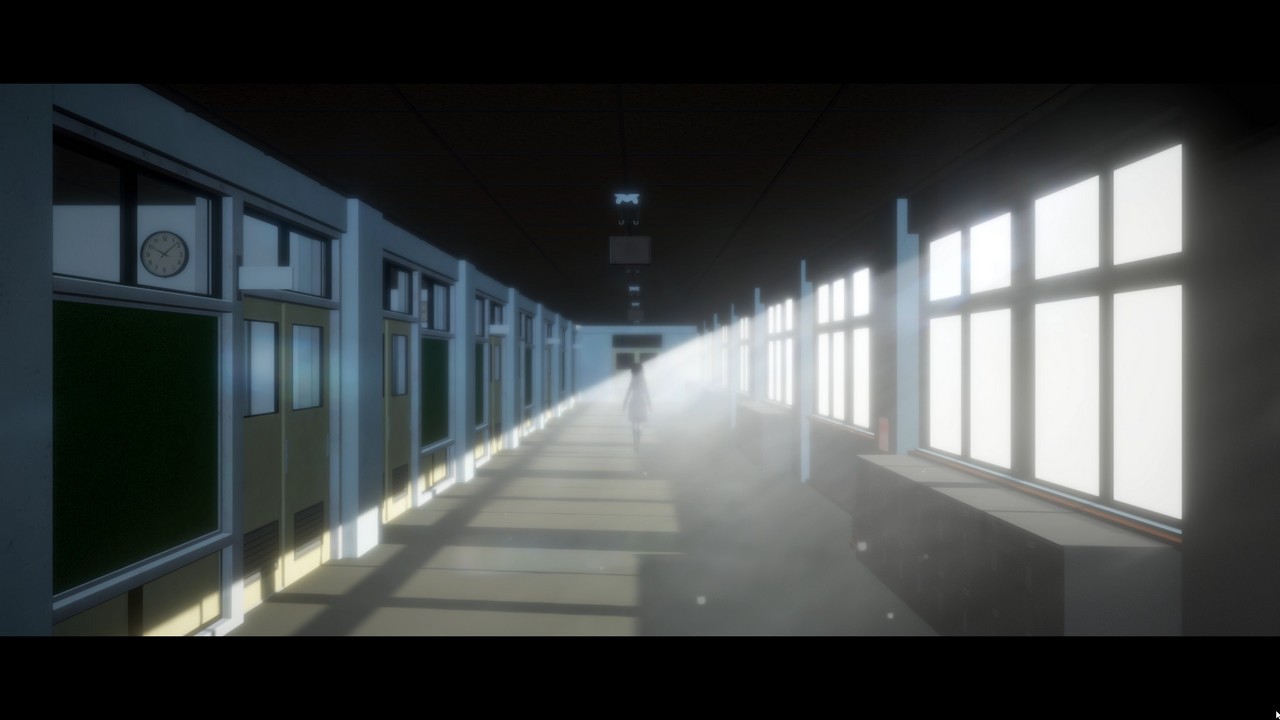 The psychological horror game for the PC lets the player navigate through an endless hallway while picking up various items and encountering jumpscares along the way. As the player walks around and picks up more items, the tension grows, turning the atmosphere into something eerie, with Hololive’s founding member Tokino Sora making an occasional appearance.

Hololive Error game version is still in Japanese with no English translation available yet, so overseas fans may not appreciate the whole experience since the game relies on the story.

The initial download file is at 1.1 GB, but the game requires least 8 GB of free space. Other requirements include DirectX 11 and 8GB of RAM, Intel Core i7-3770 or AMD FX 9370, and and Nvidia GeForce GTX760 or AMD Radeon HD 7750 to run the game in its minimum requirements. The game is fairly short and has nothing else to do but to trigger flags, so it would be really awesome if the game can be translated to English so that we can learn more about the game.

The Hololive Error game version is one of many other Hololive related projects that Cover is currently in development, including the sandbox world Holoearth and various media works.