PS4 Pro owners will be happy to know that the game still looks great on their console. 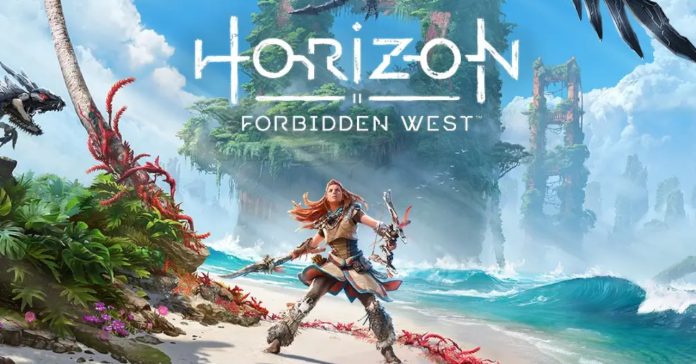 While the game releasing on PS4 has been known for quite some time now, this is our first time seeing how the game runs on PS4 Pro. After all, Guerilla Games confirmed that pretty much every trailer for the game used footage from the PS5 version. Thankfully, the game seems to look great and run well on the powered-up PS4.

The game looking great on PS4 Pro is excellent news for gamers who have yet to upgrade to a PS5. After all, getting a PS5 today is still difficult, so lots of gamers are still sticking to the previous gen consoles.

Of course, these clips are no guarantee of how the game will actually perform. Not to mention that we have no idea how well the base PS4 will run the game. Here’s hoping that Forbidden West will look and run greatly on any of the PS4 models.

Horizon Forbidden West will release on PS5 and PS4 on February 18, 2022. Players who get the game on PS4 are also eligible for a free upgrade to the PS5 version.