How to get Ningguang and Keqing’s new outfits in Genshin Impact version 2.4

Here's how you can get the new Ningguang and Keqing outfits in Genshin Impact version 2.4! 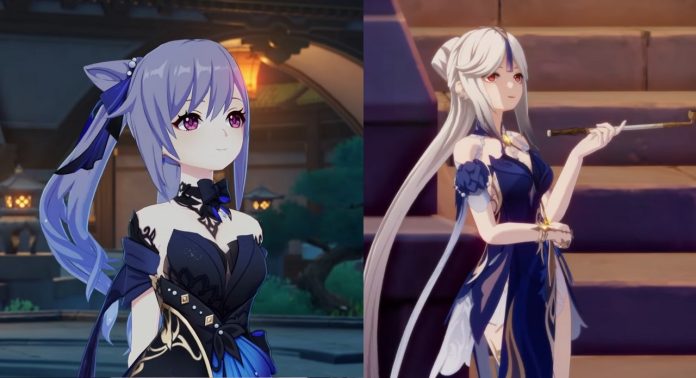 Genshin Impact Bersion 2.4 brings tons of content that players are hyped about since its initial announcement. This update will not only bring back the Lantern Rite event, Genshin Impact version 2.4 will also bring two new characters — the Five-star Shenhe and the four-star Yunjin. But one of the things that players are also looking forward to are the new outfits for Ningguang and Keqing.

Obtaining the two new outfits — Ningguang “Orchid’s Evening Gown” and Keqing “Opulent Splendor” — is technically just the same process as getting Jean and Barbara’s outfit from version 1.6. This means one is free and the other is behind a paywall. 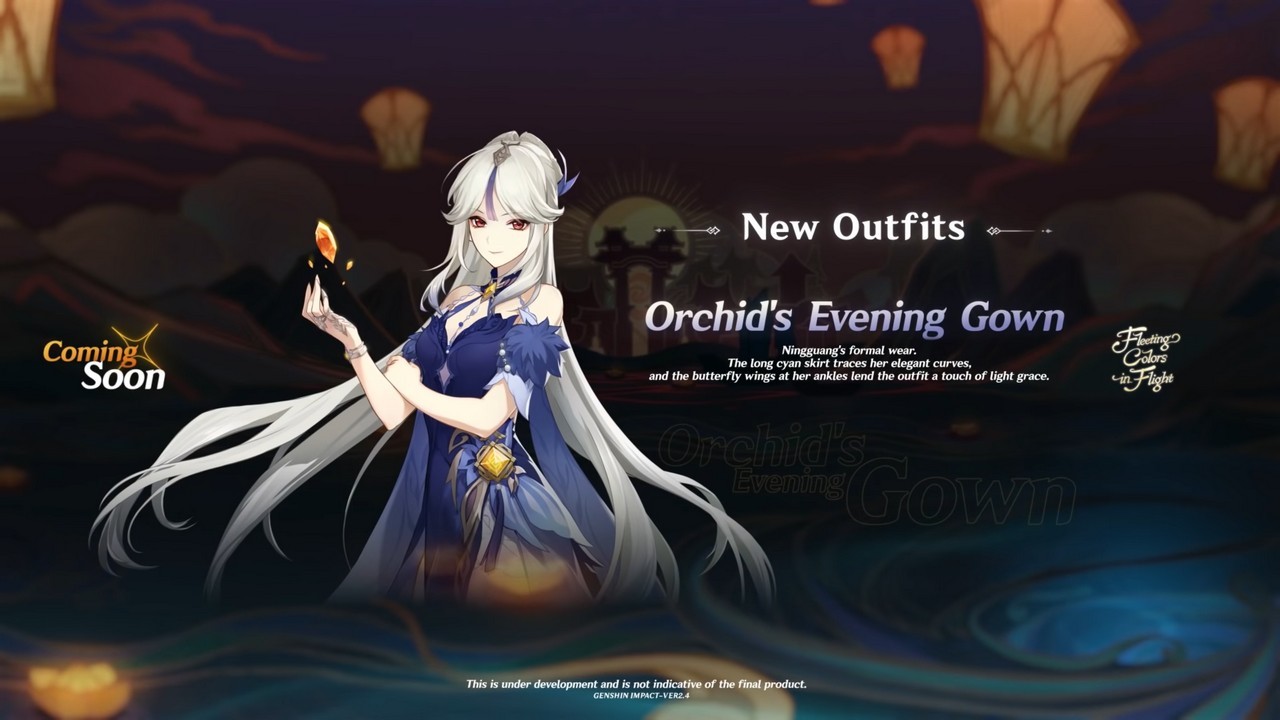 By participating in the Fleeting Colors in Flight event, you can get Ninnguang’s Opulent Splendor for free. This event will become available soon after the patch debut and will bring various rewards for those participating in the activity. By collecting specific Talismans, you can exchange them for a four-star Liyue character of your choice, including Ningguang herself and the new character Yunjin, along with other rewards such as Crown of Insights, Fireworks, and an event exclusive Lantern Rite Furnishing Blueprints for your teapot.

After the event, Nigguang’s new outfit will be added to the shop for those who missed it, and it will be available for 1,680 Genesis Crystals. 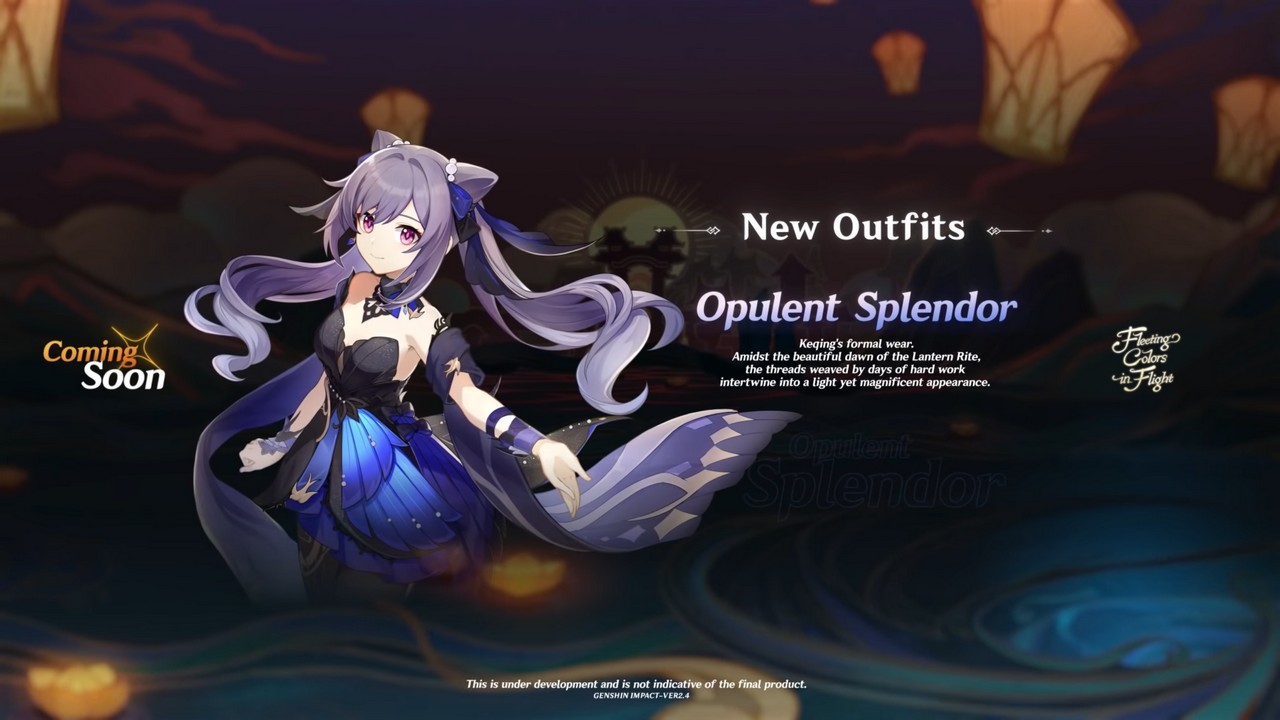 Meanwhile, Keqing’s “Opulent Splendor” can only be obtained by purchasing it through the Outfit Shop. The new outfit will have a discounted price throughout the event, which will cost players 1,350 Genisis Crystals, and once the event ends, it will cost 1,680 Genesis Crystals. So, if you want to spend less and obtain this outfit, don’t miss this chance. Some players recommend buying five Blessing of the Welkin Moon, which will cost you PHP 249 for each purchase. It will give you over 1,500 Genesis Crystals and 2,700 Primogems, if you haven’t done this method before. Another method you can do to spend less on the outfit is purchasing 980 Genesis Crystals for the first time, as the first purchase will double the amount you can get from the shop. But it will only work if you haven’t bought Genesis Crystals before. 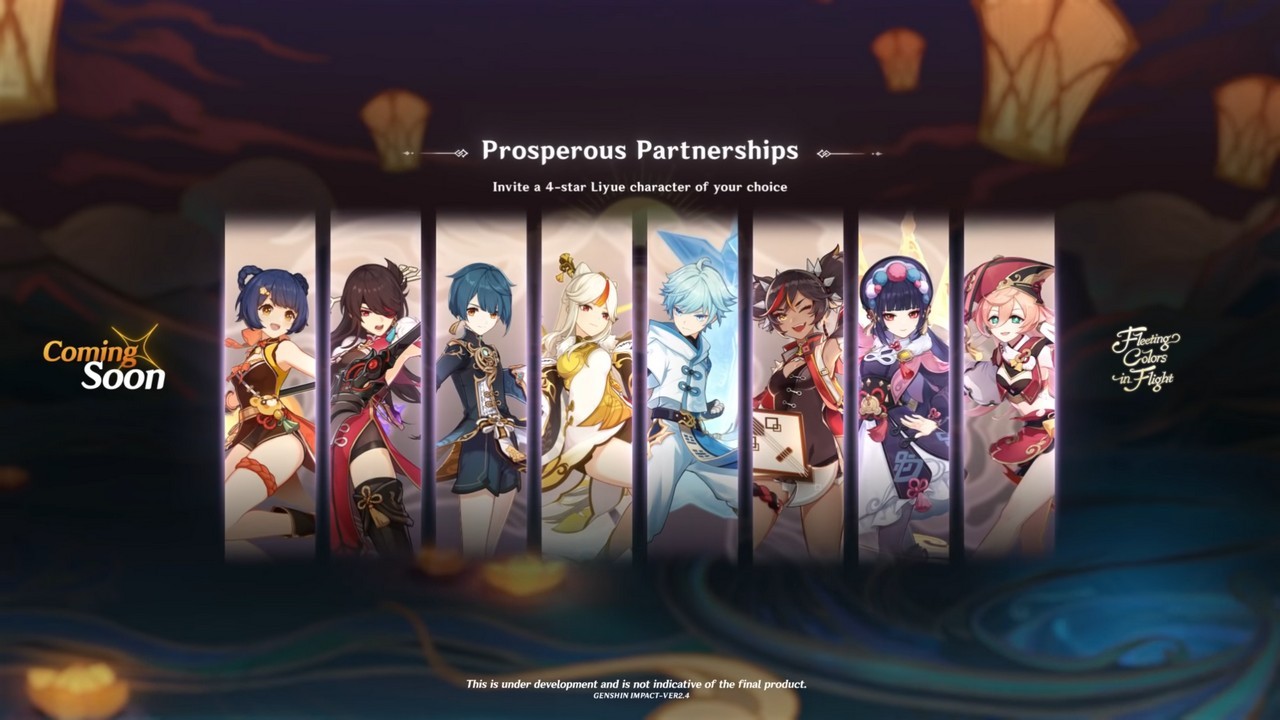 Both outfits are dark blue formal wear that suits the occasion, and they will only offer aesthetic changes to the character, providing no buffs. It is also worth noting that these skins will become a permanent addition to the outfit shop once the event ends, though as previously mentioned, they will cost more.