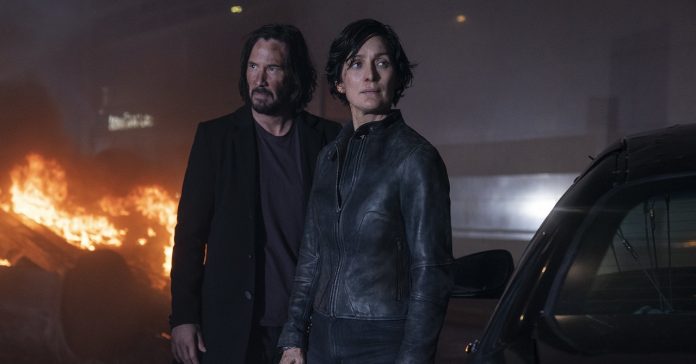 The Matrix Resurrections is an exciting movie, not just because it is the first Matrix film in nearly two decades, but also because it reunites Keanu Reeves and Carrie-Anne Moss as the iconic characters, Neo & Trinity.

The iconic duo from the Matrix series was highlighted in Warner Bros. new promotional video for the film. You can watch it here:

Regarding the return of Neo and Trinity, Reeves asked playfully, “So, what the heck is going on here? Isn’t Neo dead? Wasn’t there peace? I mean, in `Revolutions,’ the Machines stood down. They were gonna live and let live. They were gonna let people out of the Matrix. In Zion, people were dancing and cheering; everything seemed great… Well, what we’ll come to learn is that things didn’t quite go the way we thought. That was really intriguing.”

As for her thoughts on the movie, Moss said: “I think that the story is going to blow people’s minds. It’s interesting because there’s a whole group of people who have already seen the first films and another group that will get to discover the world of the Matrix for the first time, the younger generation. And it’s going to be very surprising.” 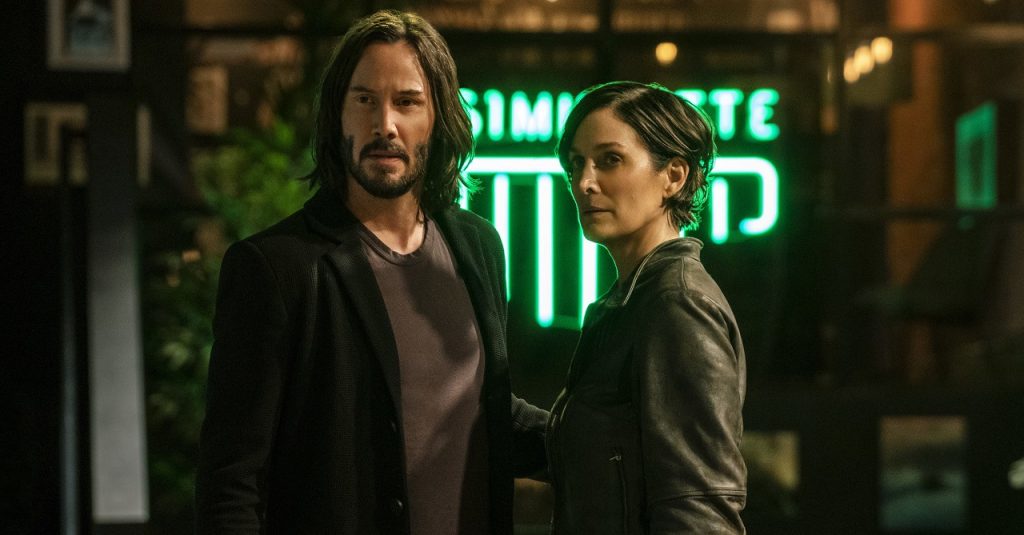 The Matrix: Resurrections will release in Philippine cinemas tomorrow, January 12, 2022.