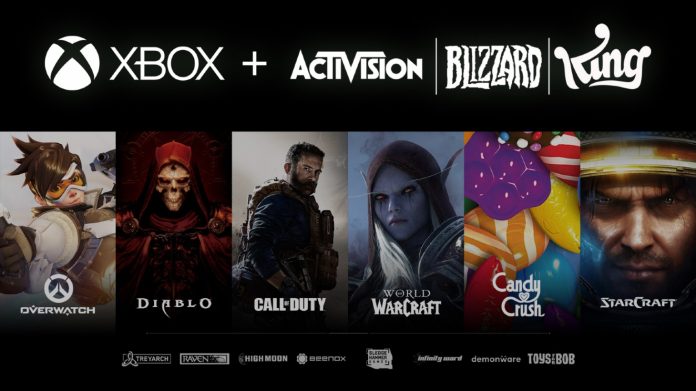 In a rather surprising turn of events, Microsoft just announced that it is set to acquire Activision Blizzard – makers of gamers like Overwatch, World of Warcraft, Diablo and Call of Duty.

“Gaming is the most dynamic and exciting category in entertainment across all platforms today and will play a key role in the development of metaverse platforms,” said Satya Nadella, chairman and CEO, Microsoft. “We’re investing deeply in world-class content, community and the cloud to usher in a new era of gaming that puts players and creators first and makes gaming safe, inclusive and accessible to all.”

“Players everywhere love Activision Blizzard games, and we believe the creative teams have their best work in front of them,” said Phil Spencer, CEO, Microsoft Gaming. “Together we will build a future where people can play the games they want, virtually anywhere they want.”

“For more than 30 years our incredibly talented teams have created some of the most successful games,” said Bobby Kotick, CEO, Activision Blizzard. “The combination of Activision Blizzard’s world-class talent and extraordinary franchises with Microsoft’s technology, distribution, access to talent, ambitious vision and shared commitment to gaming and inclusion will help ensure our continued success in an increasingly competitive industry.” 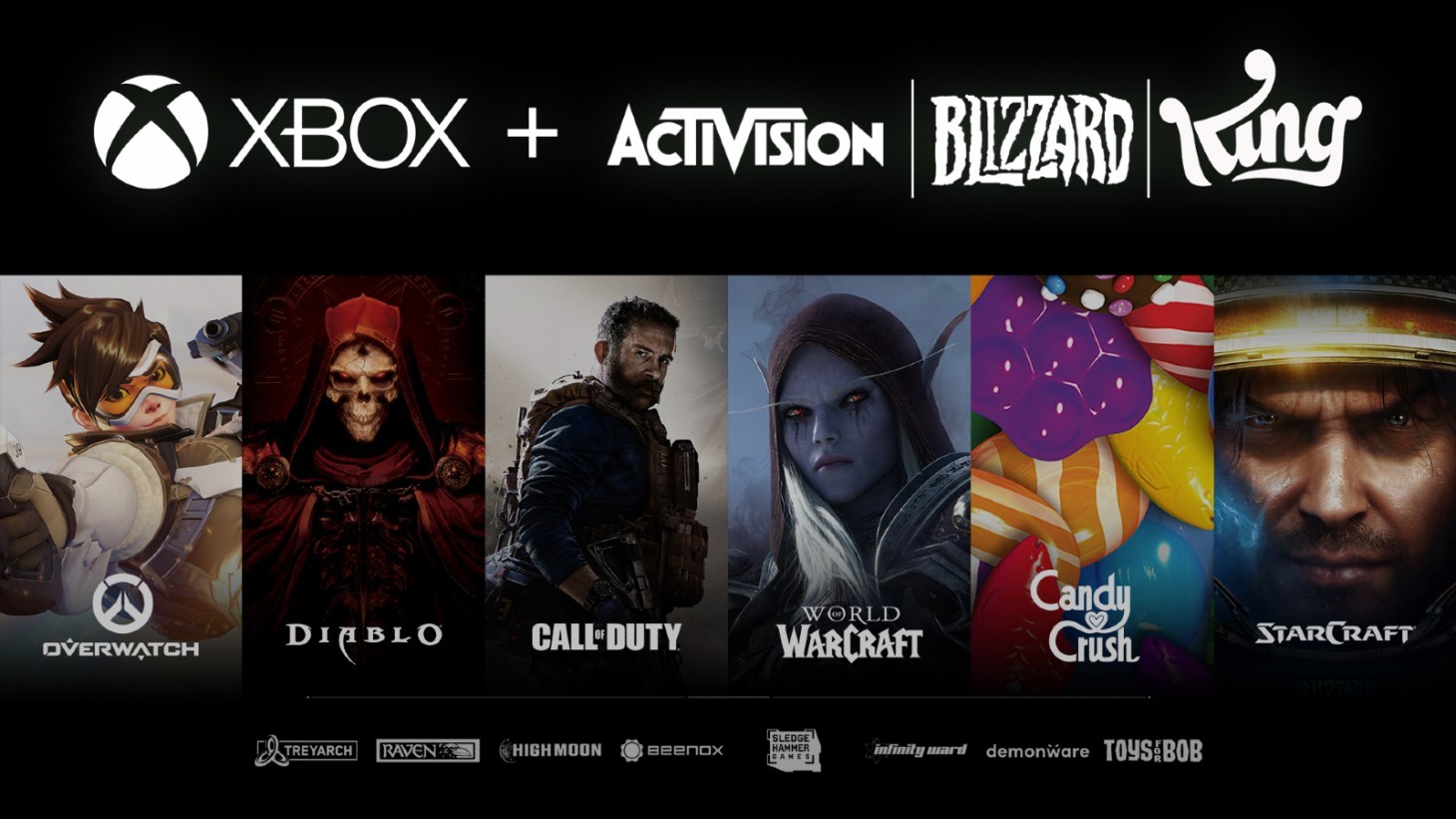