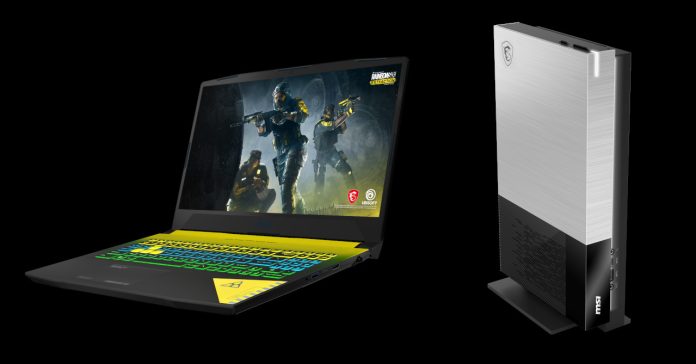 At CES 2022, MSI unveiled its new lineup of laptops, PCs, components and more, featuring new devices in its gaming and creator series. 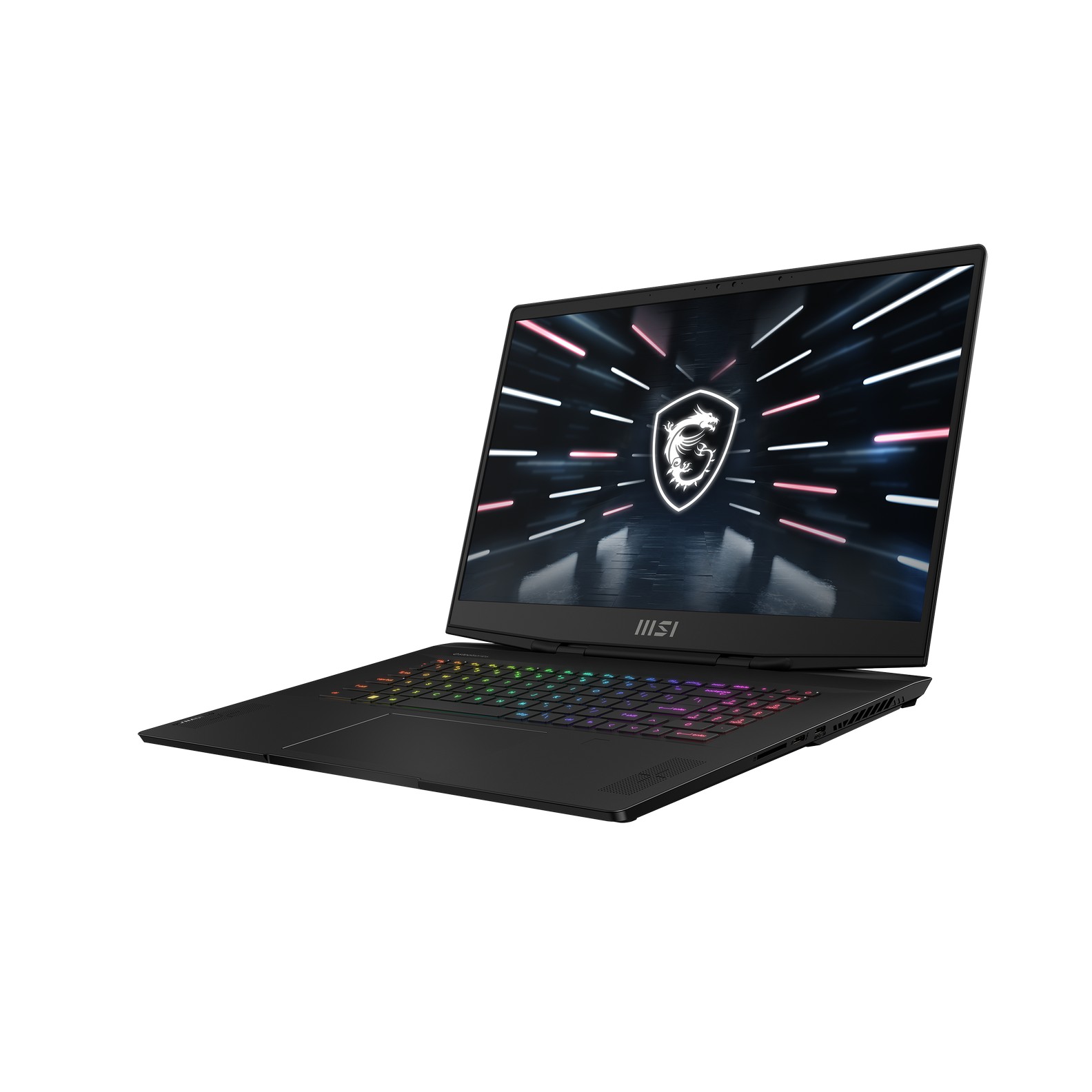 First up, we have the Stealth GS77 which packs the latest 12th Gen Intel Core i9 processor and is powered by NVIDIA GeForce RTX™ 30 series GPU. 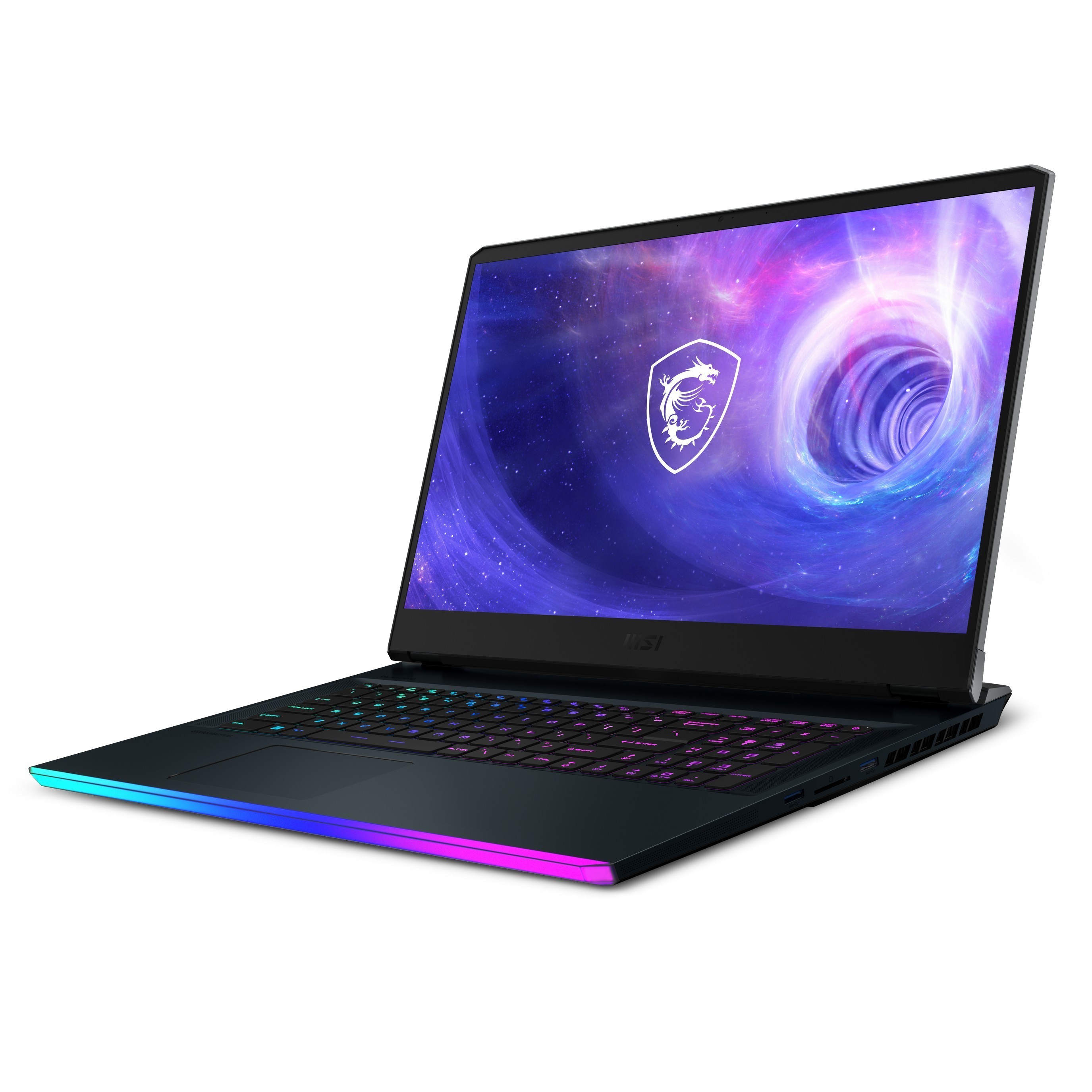 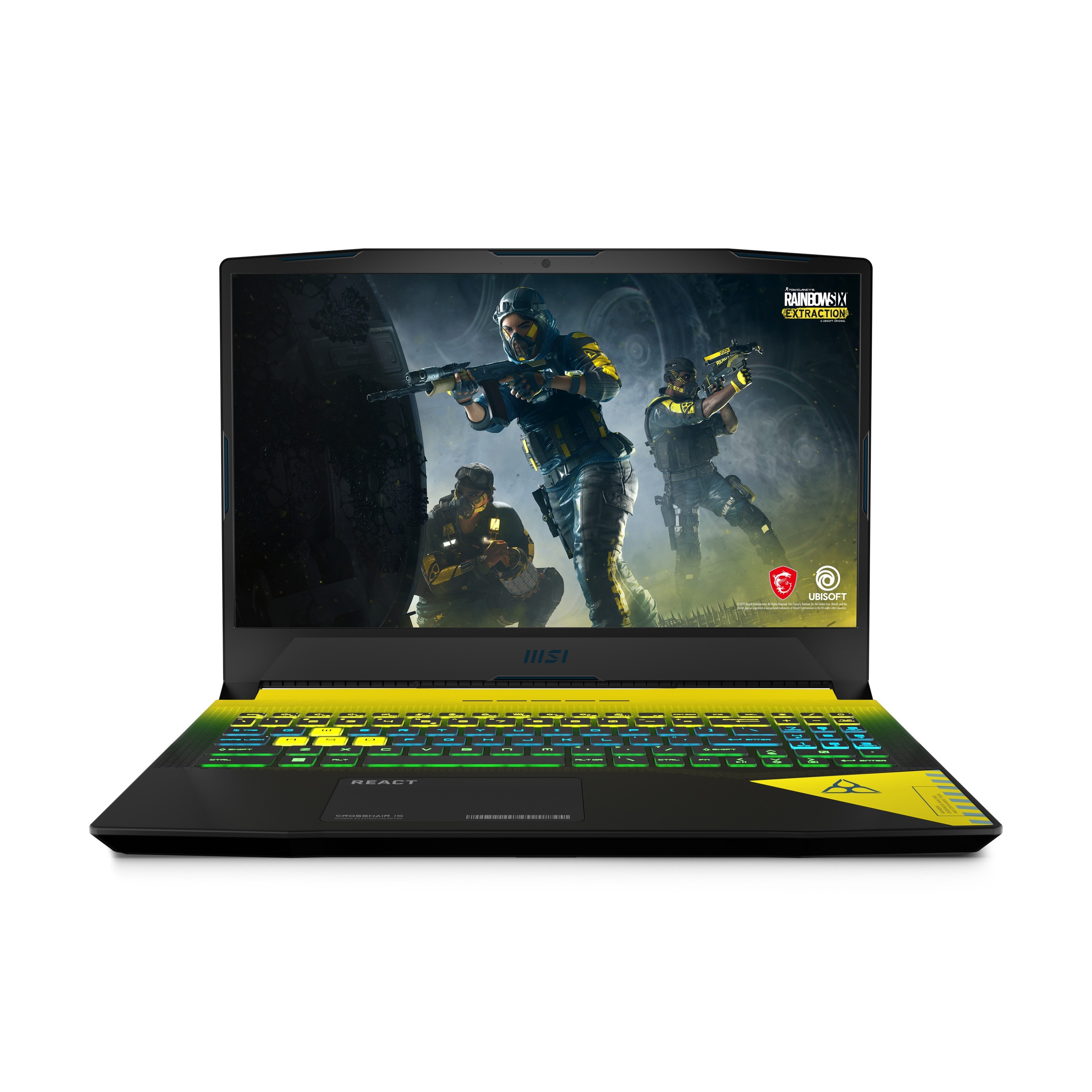 At CES 2022, MSI unveiled its special Crosshair 15 Rainbow Six Extraction Edition gaming laptop. This laptop features a design based on the upcoming Rainbow Six title, and is powered by the latest 12th gen Intel processor and NVIDIA RTX 30 series GPU. 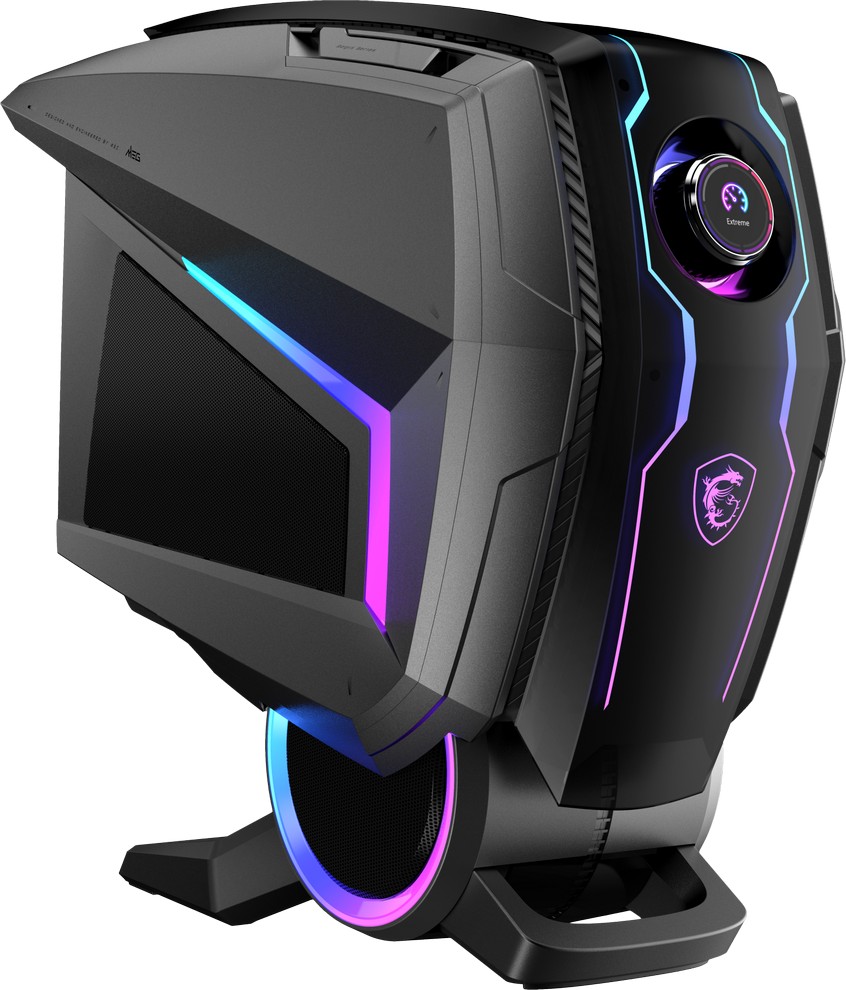 Here, we have the MSI MEG Aegis Ti5, a distinctive gaming desktop with a futuristic design, as well as the latest 12th Gen Intel Core processor and RTX 30 series GPU. 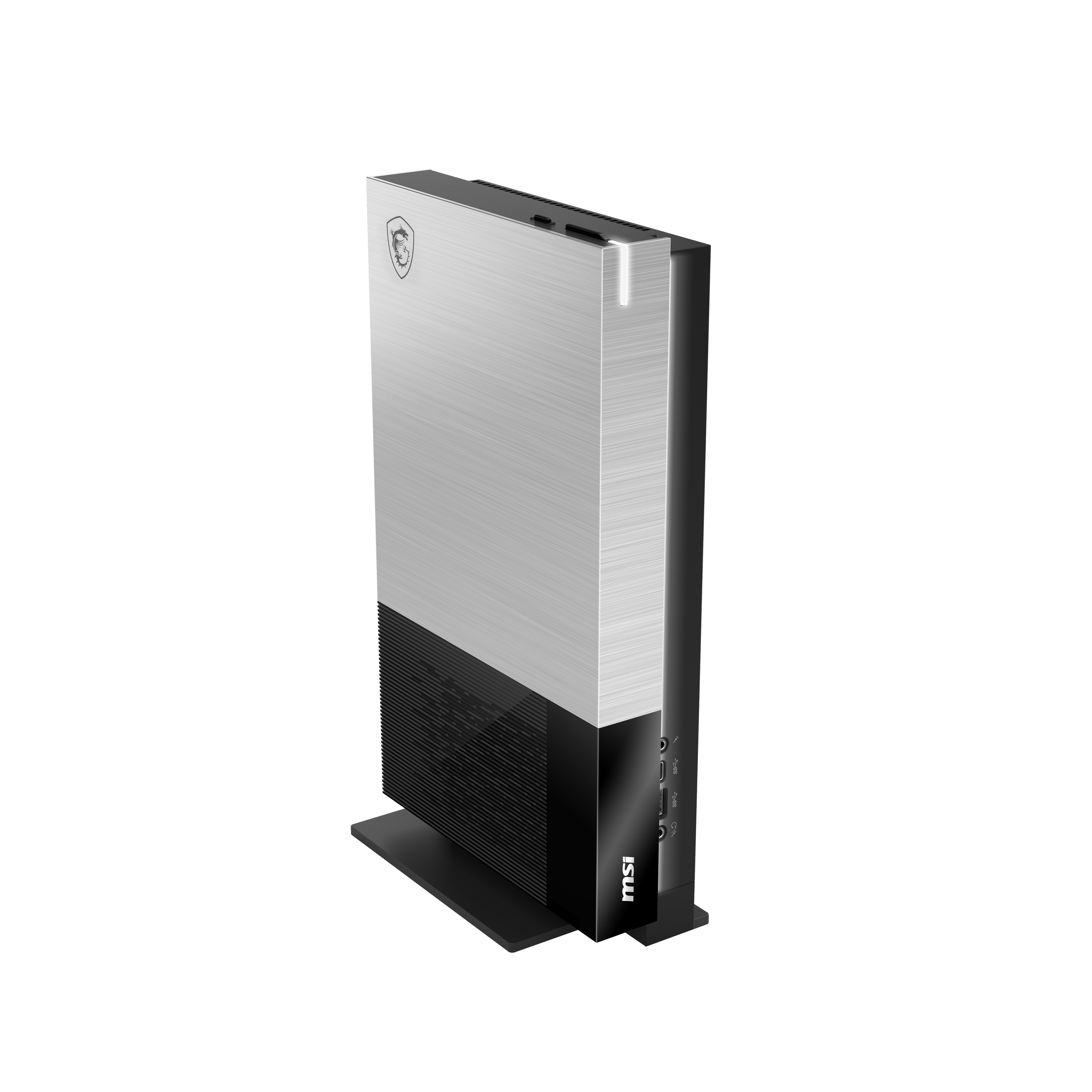 Another MSI gaming desktop is the MAG Trident S 5M, a PC designed for cloud gaming through the exclusive “Game Stadium” application. 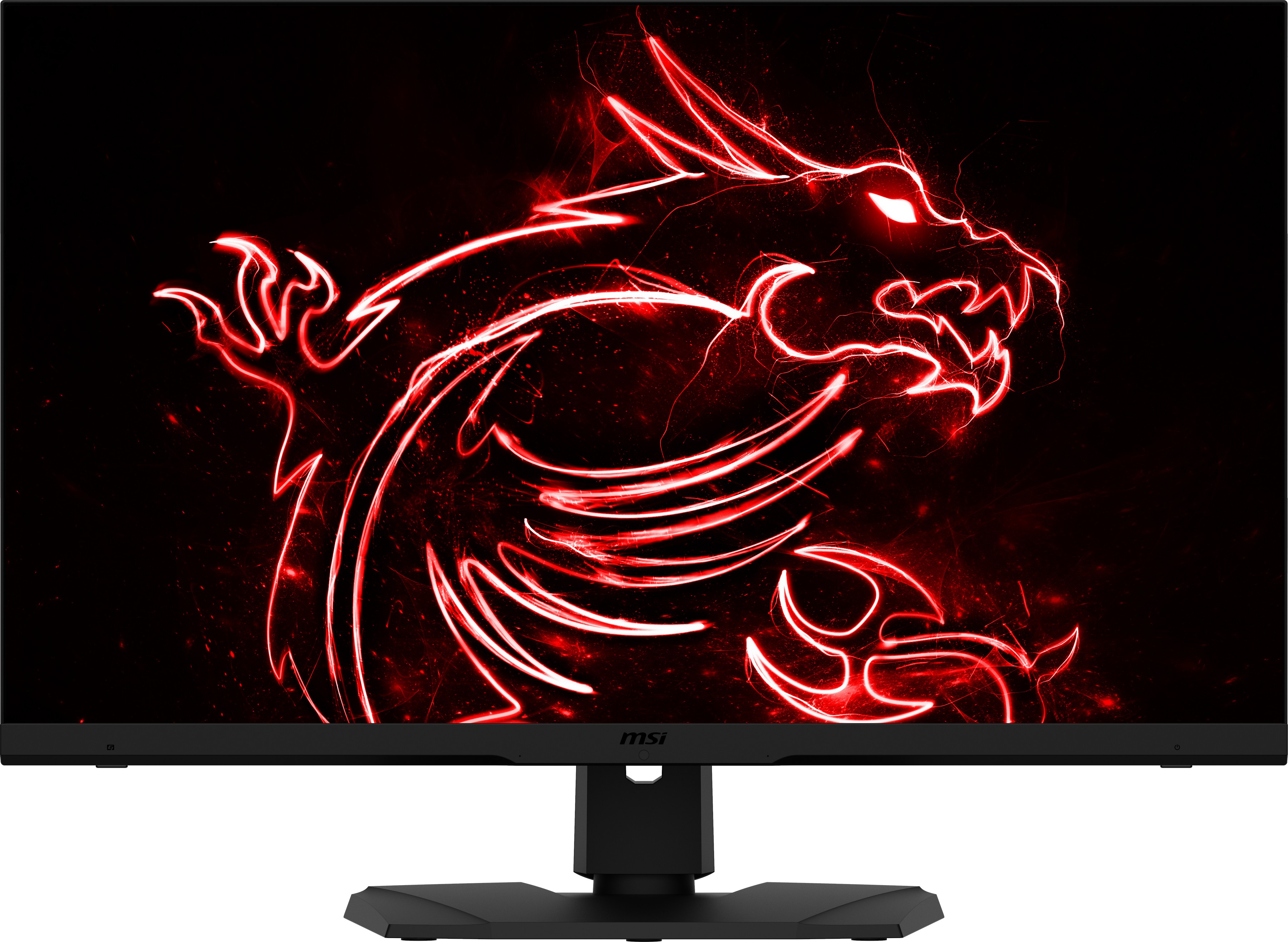 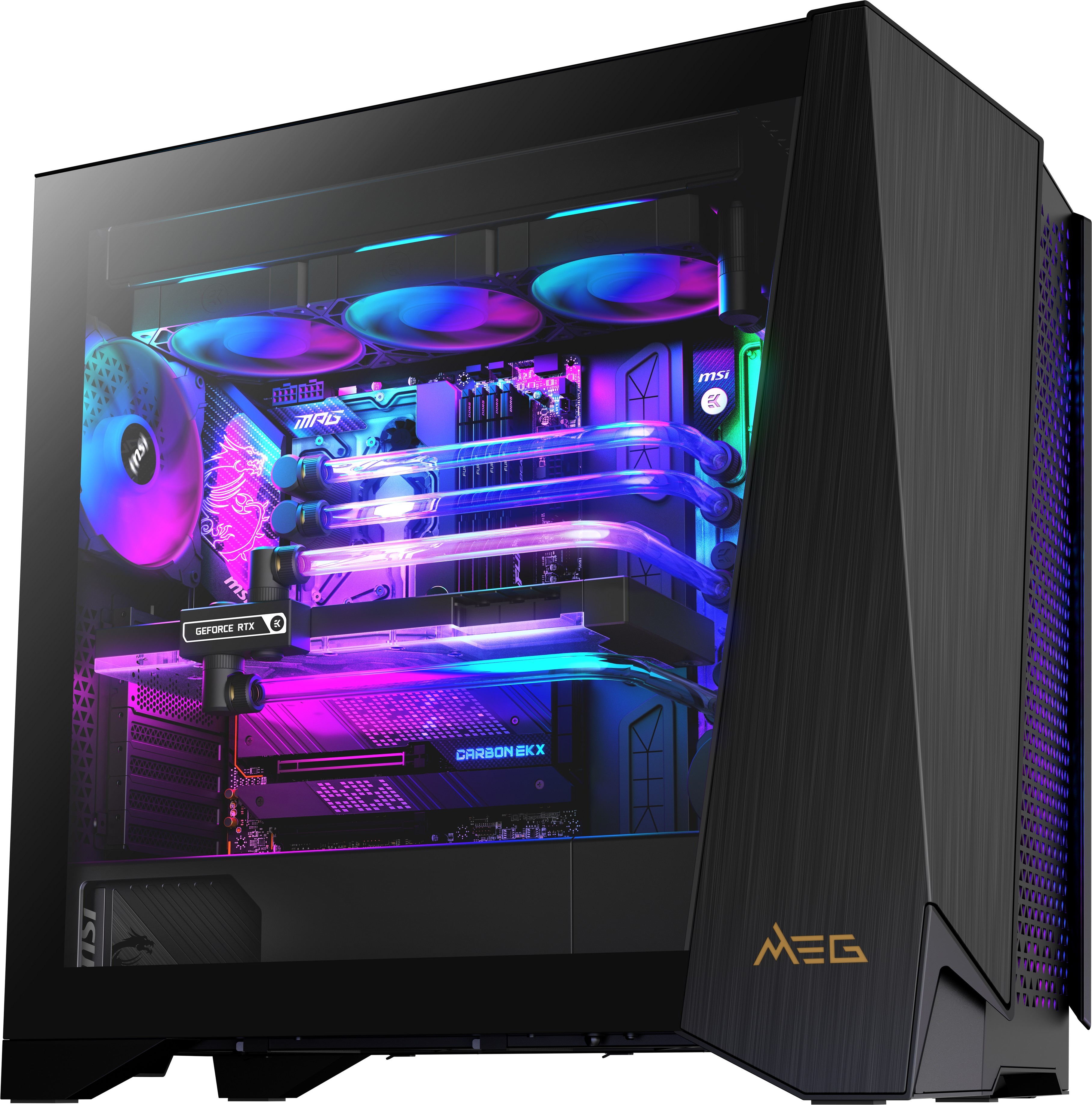 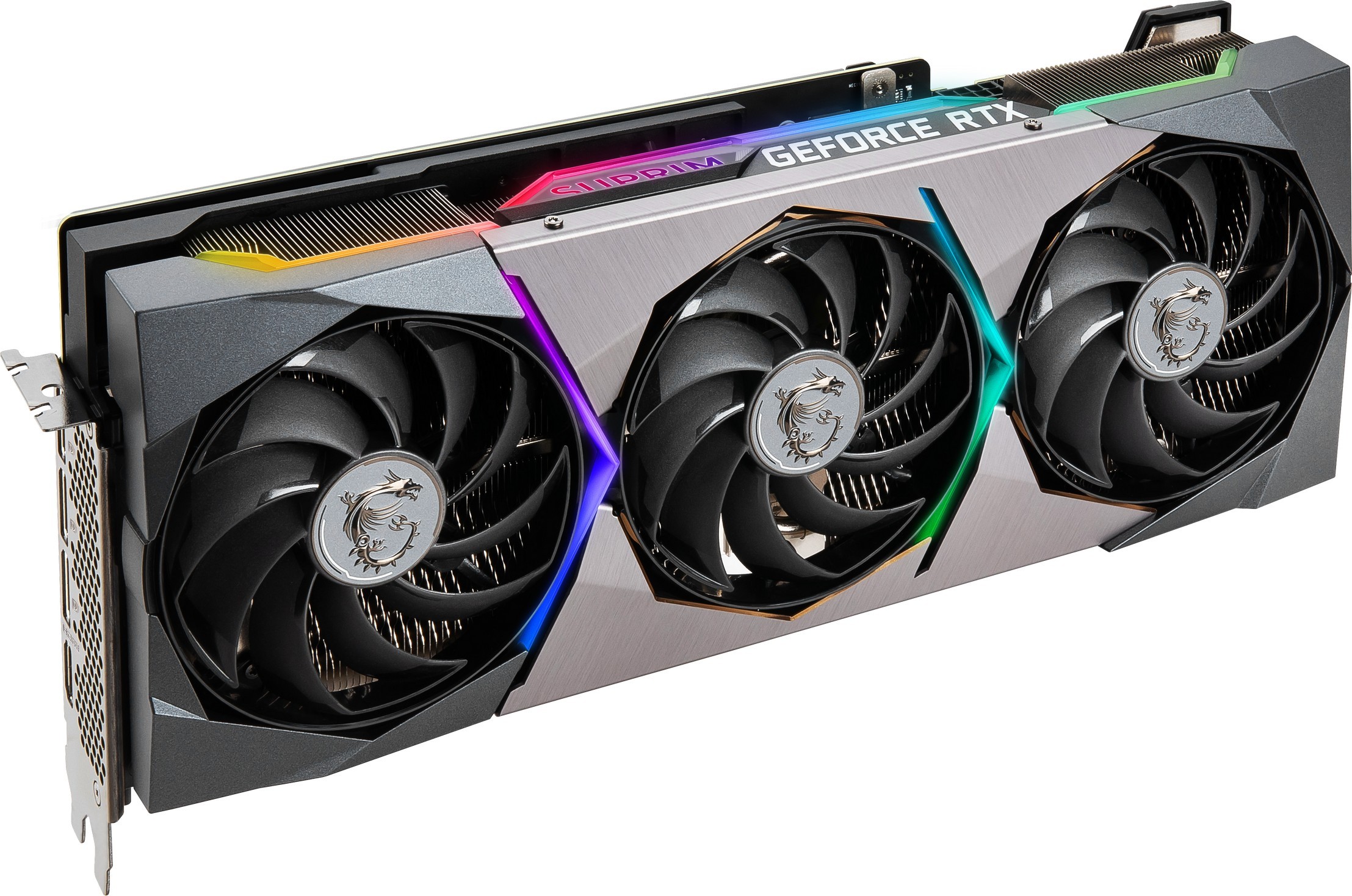 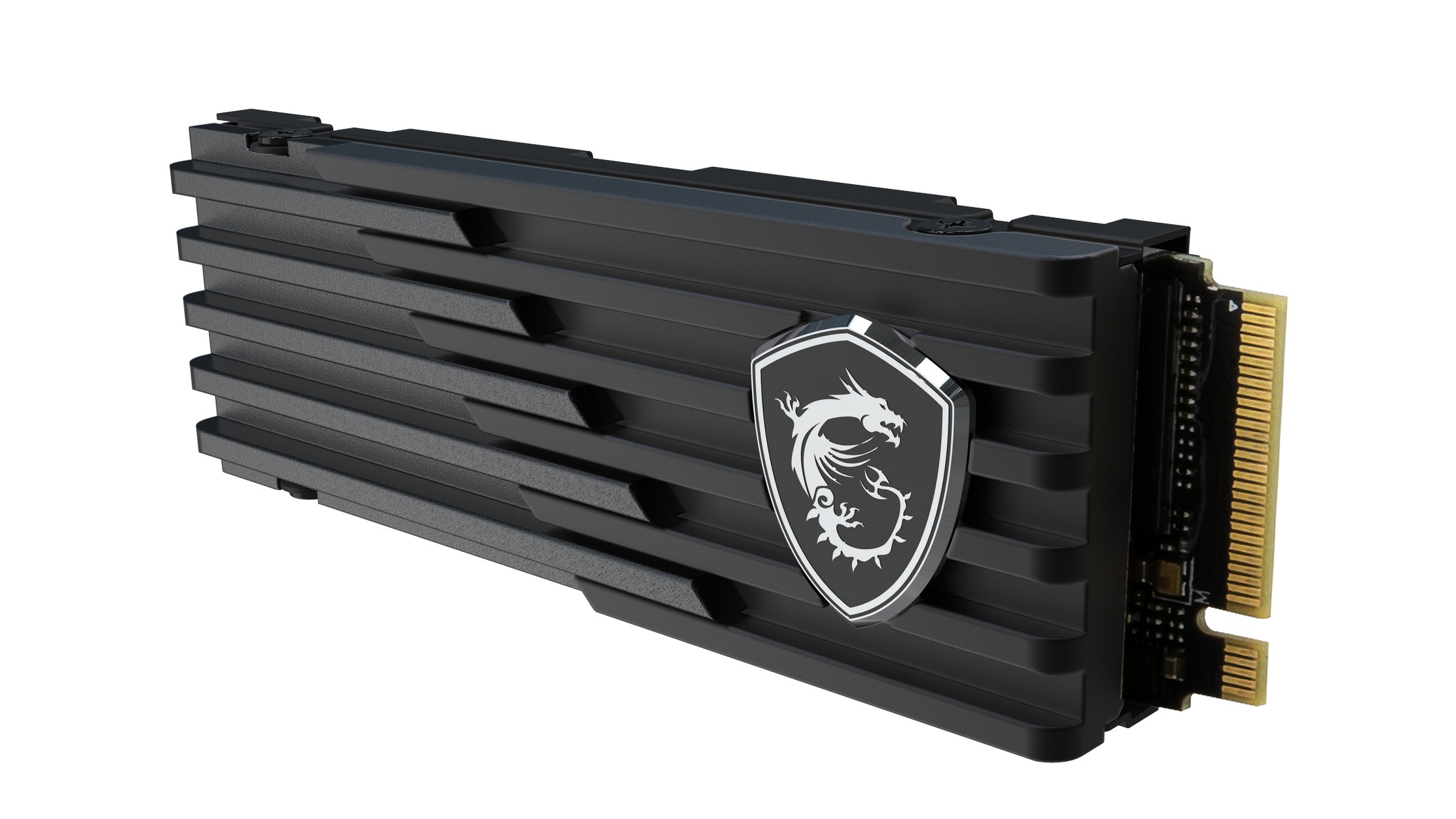 For storage, MSI revealed the SPATIUM M480 PCIe 4.0 NVMe M.2 PLAY. This SSD features a heatsink that’s designed for use with the PS5. 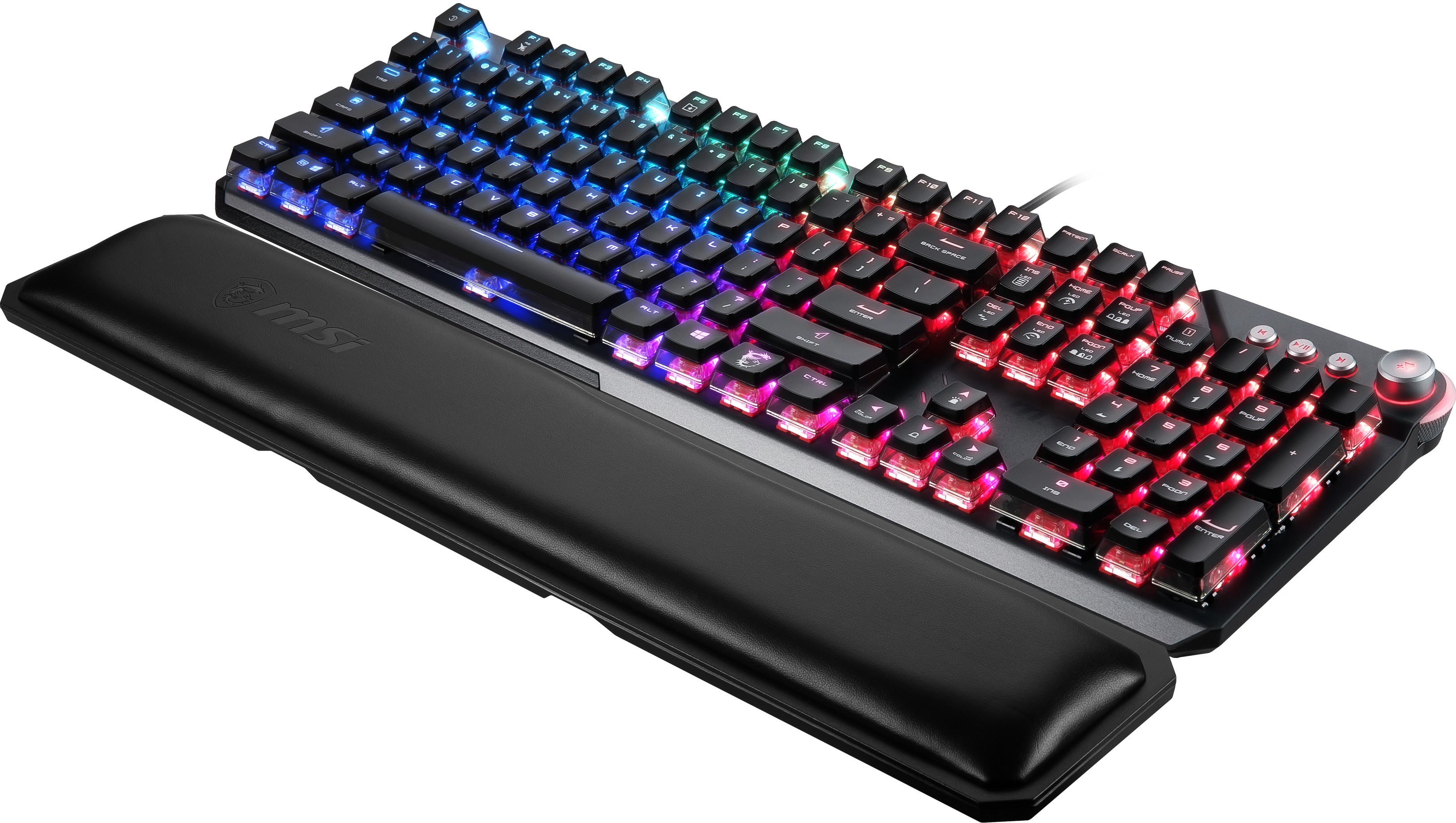 Here, we have the MSI GK71 Sonic which is a mid to high-end gaming keyboard that features MSI Sonic Red mechanical switches. 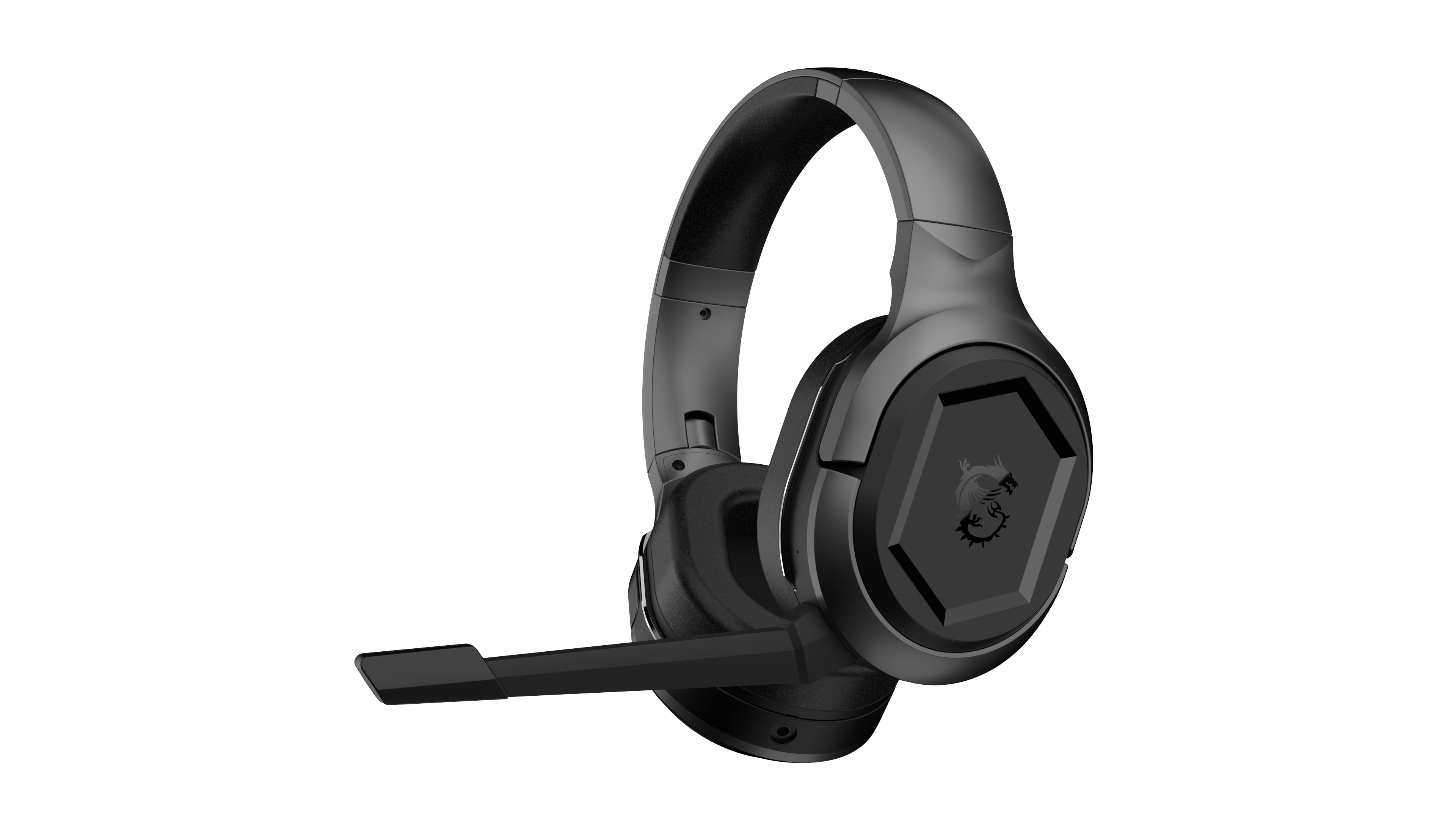 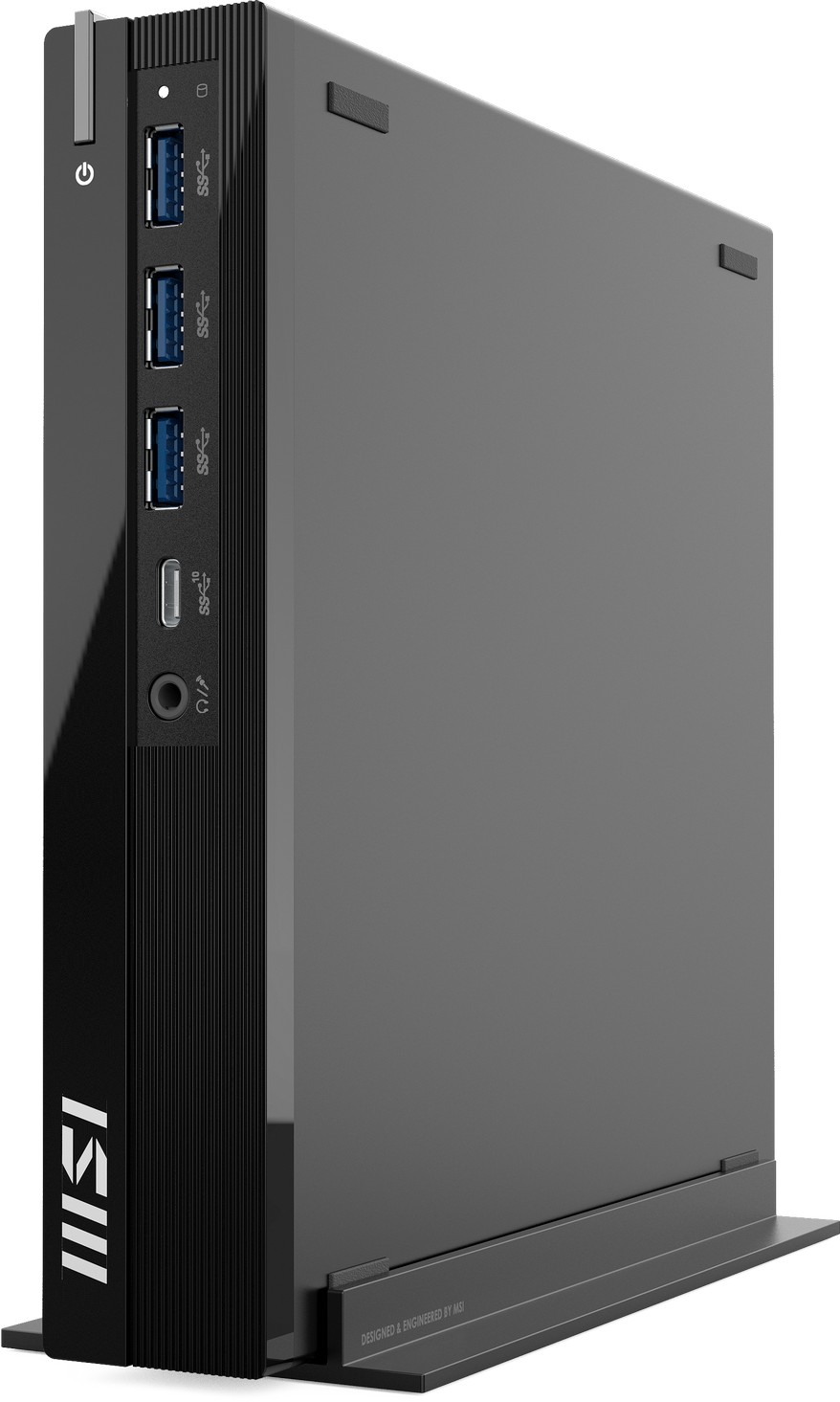 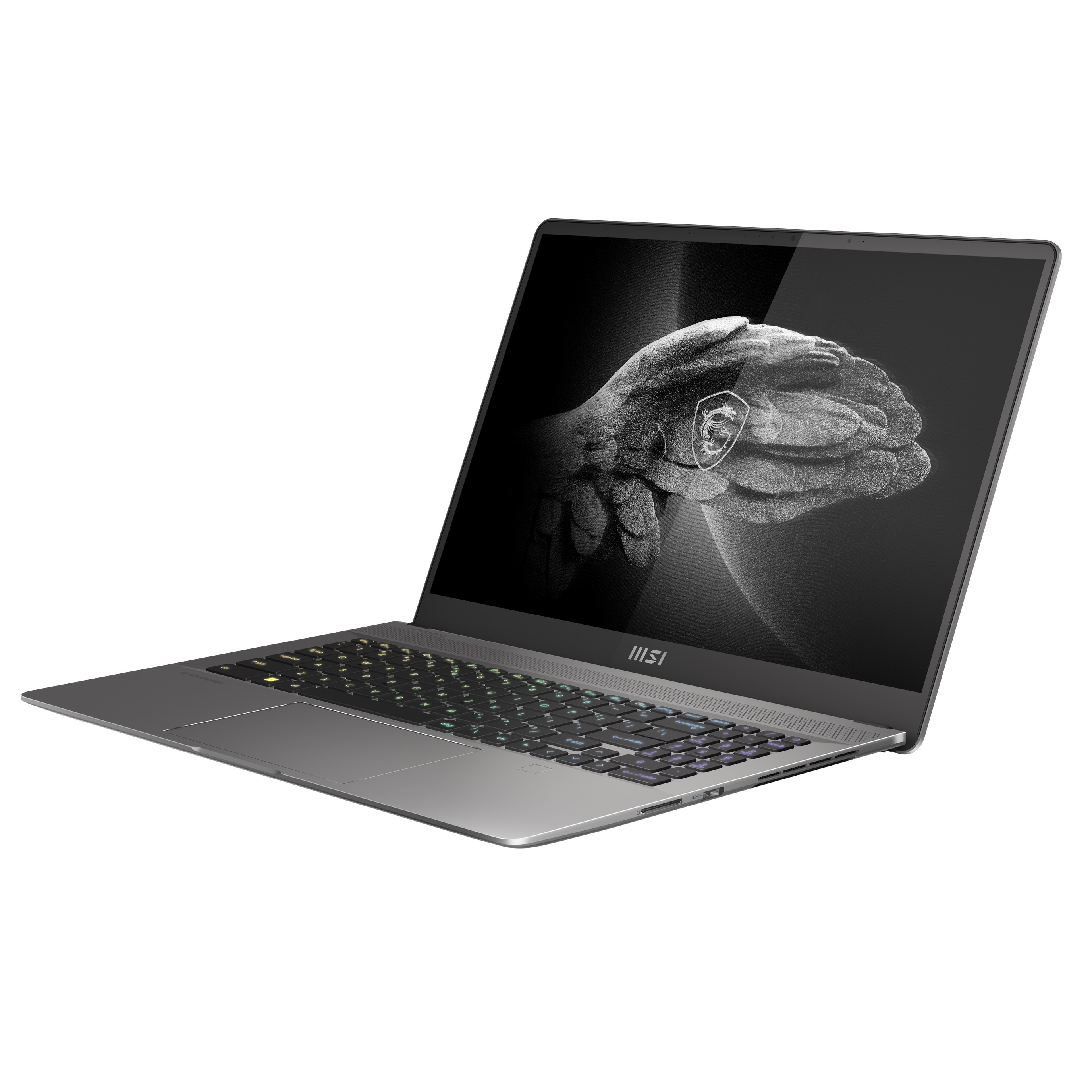 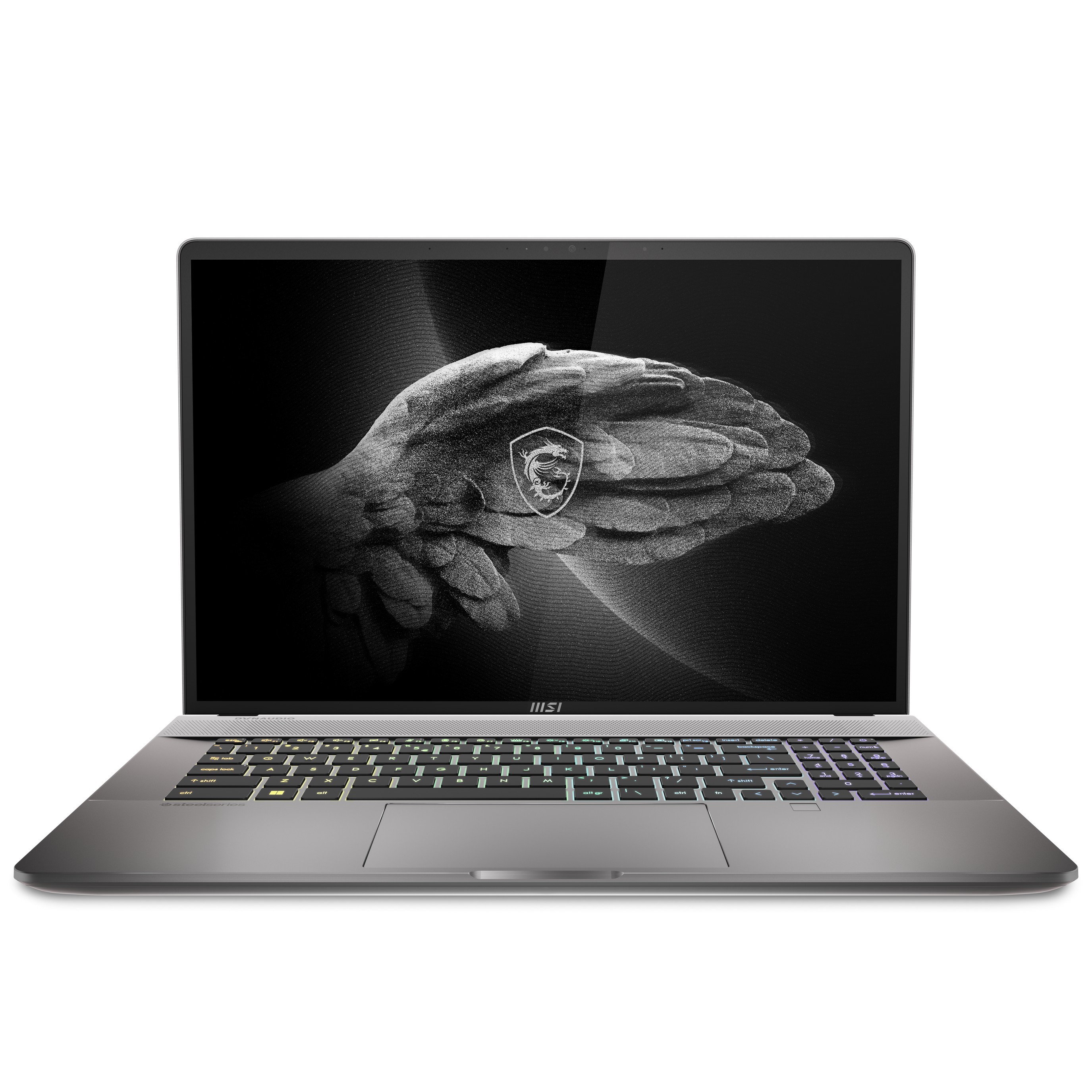 Finally, we have the Creator Z17, a laptop that packs a 12th Gen Intel processor, as well as a CNC uni-body chassis.

Pricing and availability of these new MSI devices will be announced soon.