These MSI x Evangelion PC components are confirmed to launch in the PH this March! 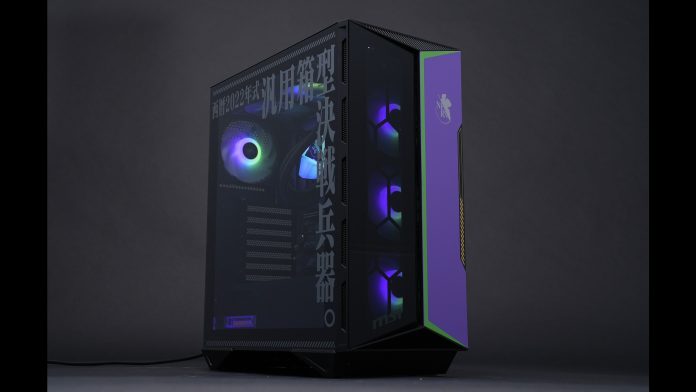 Following its reveal during CES 2022, MSI has just confirmed that its EVANGELION e:PROJECT PC components collaboration will release in the Philippines on March 2022.

The collection consists of the following items:

All of these PC components feature Purple and Green-colored accents — inspired by the iconic EVA Unit-01. Aside from the unique color scheme, the components in the collab also feature Evangelion-themed design elements, including the NERV logo, and even an EVA Unit-01 artwork on the PC case cover.

MSI describes the collab as:

“MSI is also excited to partner with EVANGELION e: PROJECT to announce a collaboration for a motherboard, liquid cooler, power supply, and PC case. EVANGELION e: PROJECT is an e-sports brand that incorporates the world of EVANGELION. The design adopts the appearance of the Evangelion Unit-01, with its iconic purple and green color scheme that is worthy of helping DIY users build their own iconic Evangelion-inspired gaming system.”

While the MSI x Evangelion collab is confirmed to release in the Philippines, there’s no word yet on a specific release date and pricing. Plus, there’s no info yet on if this will get a wide release. Given the nature of collabs such as these, expect the MSI x Eva PC collab to be available only in limited quantities.