Netflix unveils ‘All of Us Are Dead’ — a new zombie series

This new zombie series releases on Netflix this January 28! 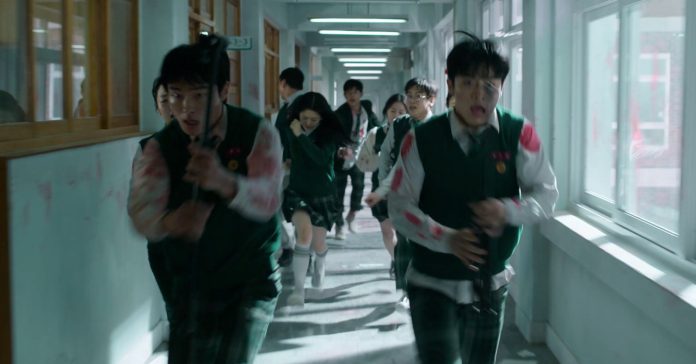 Netflix recently announced All of Us Are Dead, a new upcoming Korean television series featuring zombies which releases later this month.

While zombie shows aren’t new (with Netflix even having a ton of them on their library), this new series is set specifically in a high school, and it will follow a group of students as they seek to be rescued from a zombie invasion of their school.

Check out the announcement trailer for the show here:

Alongside the announcement trailer, Netflix also gave us a look at the series’ poster: 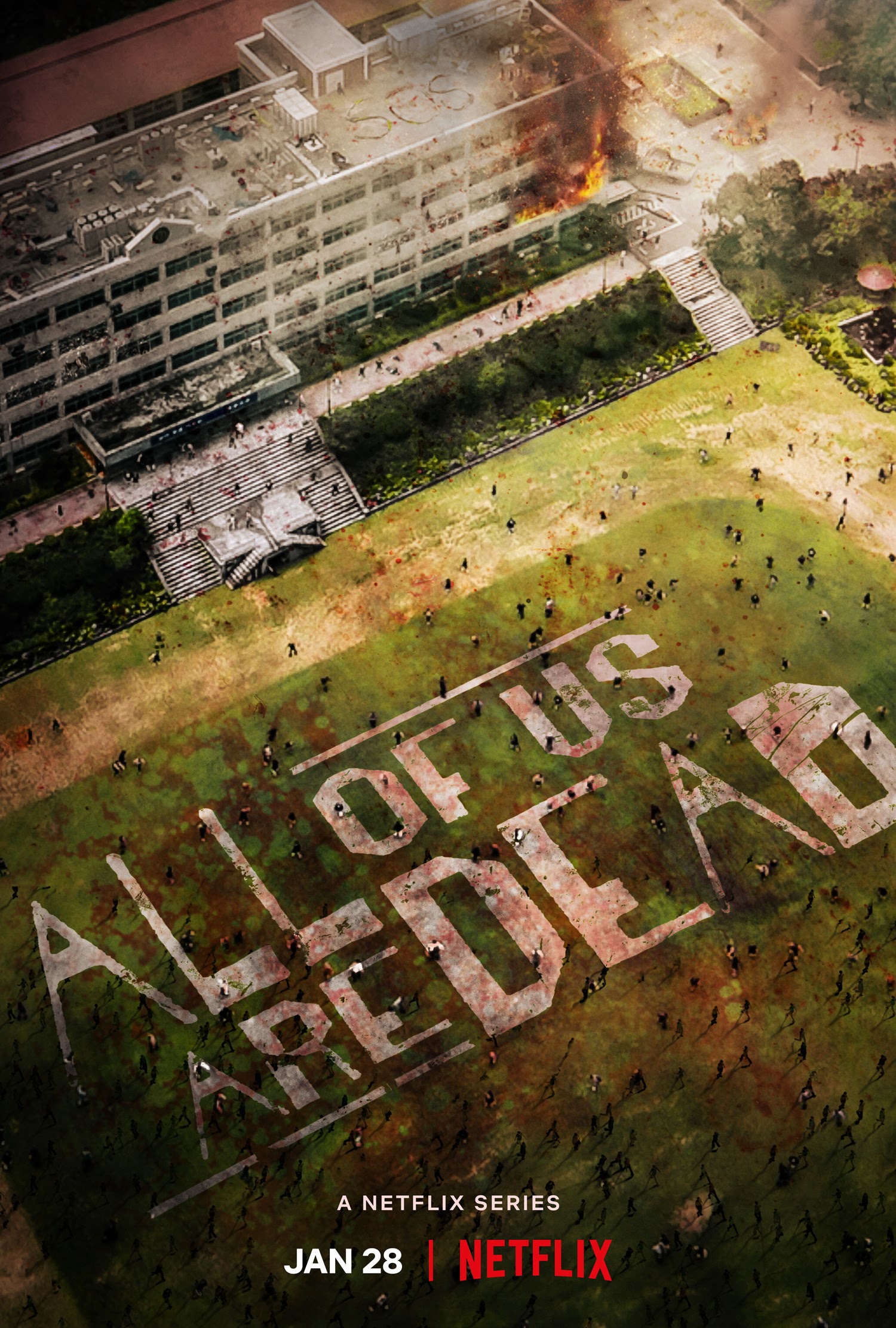 This upcoming Netflix original is based on a popular webtoon by Joo Dong-geun, and it is touted as a ‘Korean-style zombie graphic novel.’ Given the webtoon’s popularity, the show is highly anticipated by its large reader base.

All of Us Are Dead premieres exclusively on Netflix on January 28, 2022.