The Dark Souls 3 PC server has been shut down temporarily, but console versions are unaffected. 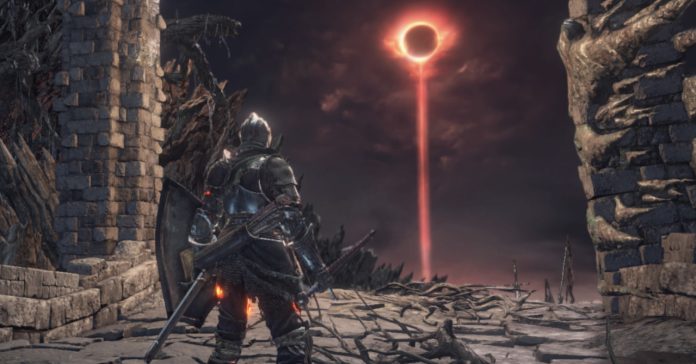 It’s all over Youtube, and it’s definitely a cause for concern. A new Dark Souls 3 exploit forced Bandai Namco and From Software to shut down their servers in order to protect PC players from possible hacks.

This exploit was discovered during a recent Dark Souls 3 livestream where a hacker managed to take control of the streamer’s PC via a Remote Code Execution exploit or RCE. This essentially allows hackers to do anything they want to your computer–anything. 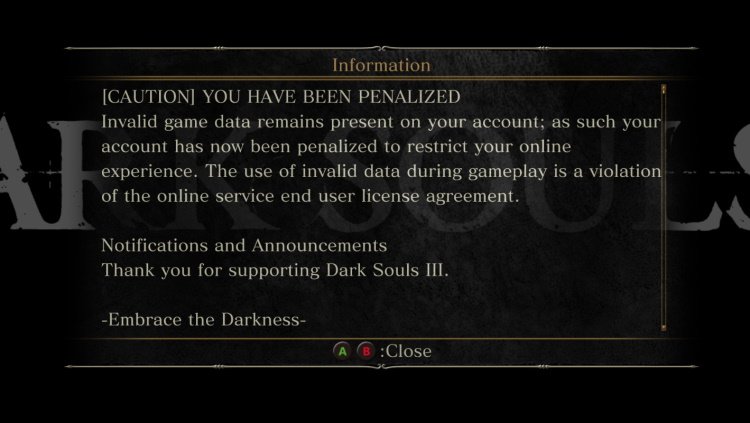 Since then, modders on the Dark Souls 3 subreddit have developed an anti-cheat in the form of the “Blue Sentinel mod” to possibly deter hackers from executing any more exploits.

The Blue Sentinel Mod and other precautions are discussed here:

So far, most of the damage has seemingly been mitigated due to the initial server shutdown and the effectiveness of the Blue Sentinel mod. However, it’s far too early to celebrate. 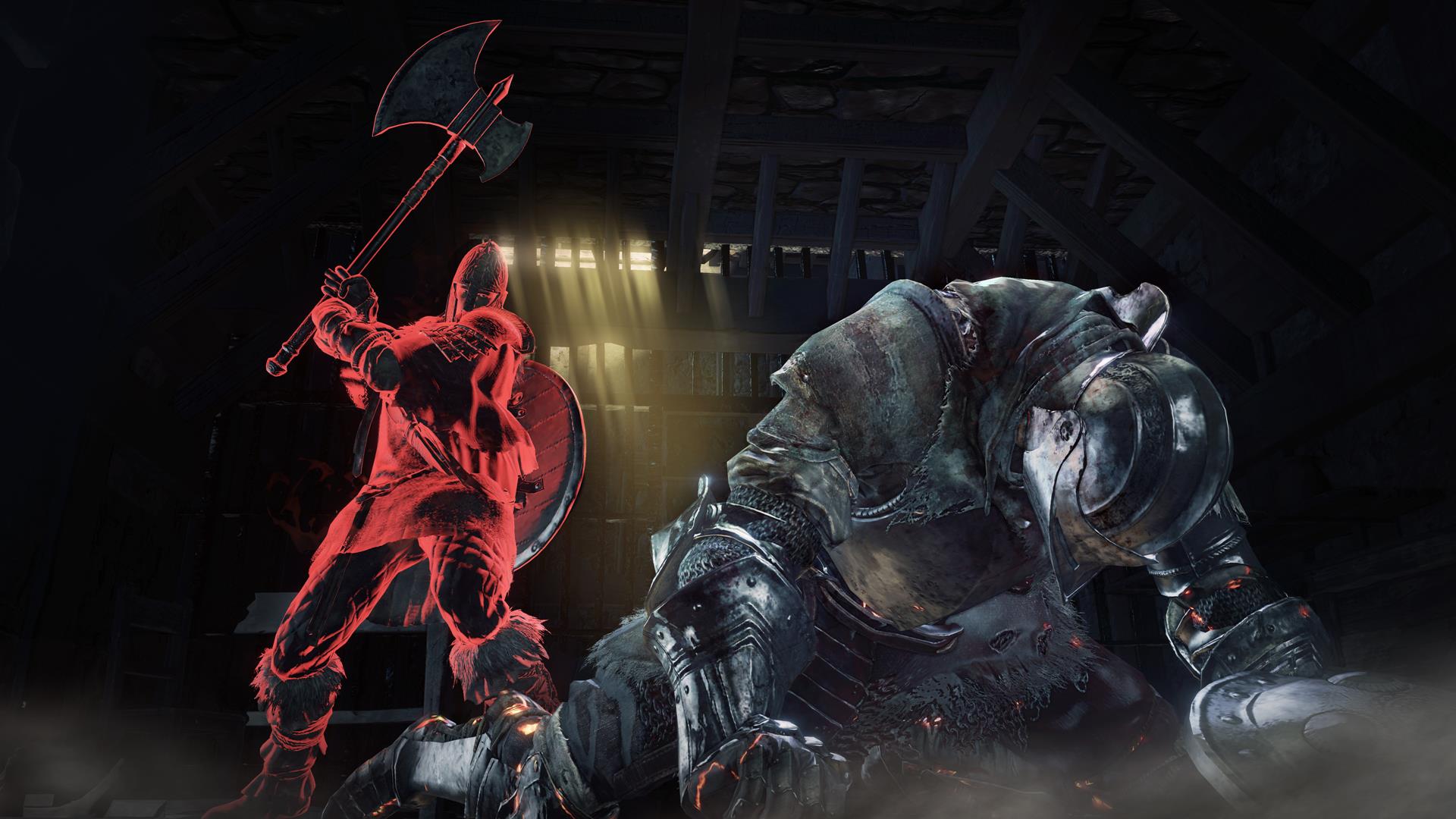 This current problem implies a certain level of concern for anyone picking up Elden Ring next month. This is because the game likely shares a similar netcode to Dark Souls 3. Given the amount of anticipation and hype the game has elicited thus far, a glaring problem like this would be unacceptable. Hopefully, From Software cracks down on this issue, and everything gets resolved sooner than later.