A new Urusei Yatsura anime is in the works! 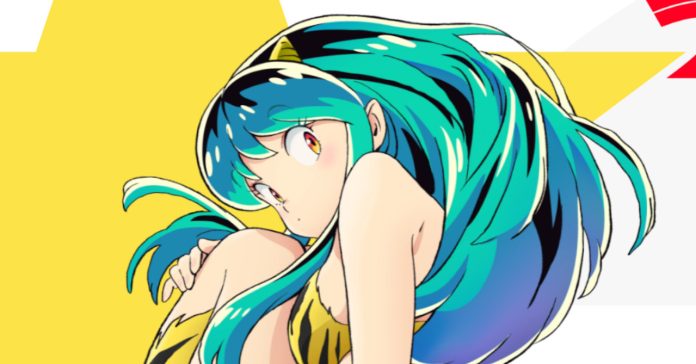 Rumiko Takahashi’s classic manga series, Urusei Yatsura, is getting a new anime adaptation, and the first season will release in 2022.

The new anime adaptation will adopt the original manga, and it will have four cours — meaning it will run for four seasons (with each season having around 10-13 episodes).

Check out the announcement video for the 2022 Urusei Yatsura anime here:

While the full voice cast for the anime has not been revealed yet, it was announced that Hiroshi Kamiya will voice Ataru Moroboshi while Sumire Uesaka will voice Lum.

Meanwhile, Hideya Takahashi and Yasuhiro Kimura are directing the anime, with production handled by david production

To celebrate the announcement, Rumiko Takahashi released this sketch featuring Ataru and Lum:

In case you’re unfamiliar, Urusei Yatsura is a manga series which serialized in Weekly Shōnen Sunday back in 1978 to 1987. The series was created by Rumiko Takahashi, the legendary manga artist behind popular works, including Ranma 1/2 and Inuyasha. The manga was then adapted into an anime series which aired from October 1981 to March 1986.

“Urusei Yatsura’s first volume is described as:”In a high-stakes game of tag, Ataru must touch Lum’s horns in ten days—or aliens will take over the earth! The fact that Lum can fly doesn’t make Ataru’s job any easier. As it turns out, the game of tag is only the beginning of Ataru’s troubles, as he continues to attract strange encounters with otherworldly beings like beautiful snow spirit Oyuki and the sexy crow goblin Princess Kurama!”