ONE Esports App partners with Samsung for new esports app

ONE Esports and Samsung are teaming up to launch a new esports app in the second half of 2022. 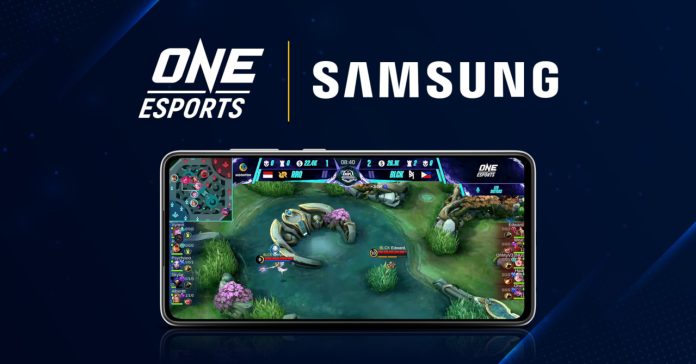 ONE Esports recently signed a long-term partnership with Samsung in Southeast Asia to launch an upcoming esports app.

While the partnership has only recently been inked, ONE Esports have announced several key details. For starters, the upcoming co-developed app will be made available for Samsung devices in Indonesia, Malaysia, Philippines, Singapore, Thailand, and Vietnam, and it will be launched in the second half of 2022. The app is billed as a source for esports news and content in Southeast Asia, featuring content from ONE Esports’ website, as well as exclusive videos.

“I am proud to announce this partnership with Samsung that brings ONE Esports’ world-class esports content natively on mobile, in collaboration with Southeast Asia’s leader in mobile devices and experiences. Samsung clearly understands that brands need to connect and engage with the next generation to stay ahead of the curve, and mobile devices and esports are two of the most effective ways to reach them. As the penetration of mobile usage and gaming across Southeast Asia continues to grow, this partnership will give the new generation of mobile-first consumers the best way to consume esports content,” said Carlos Alimurung, CEO, ONE Esports. 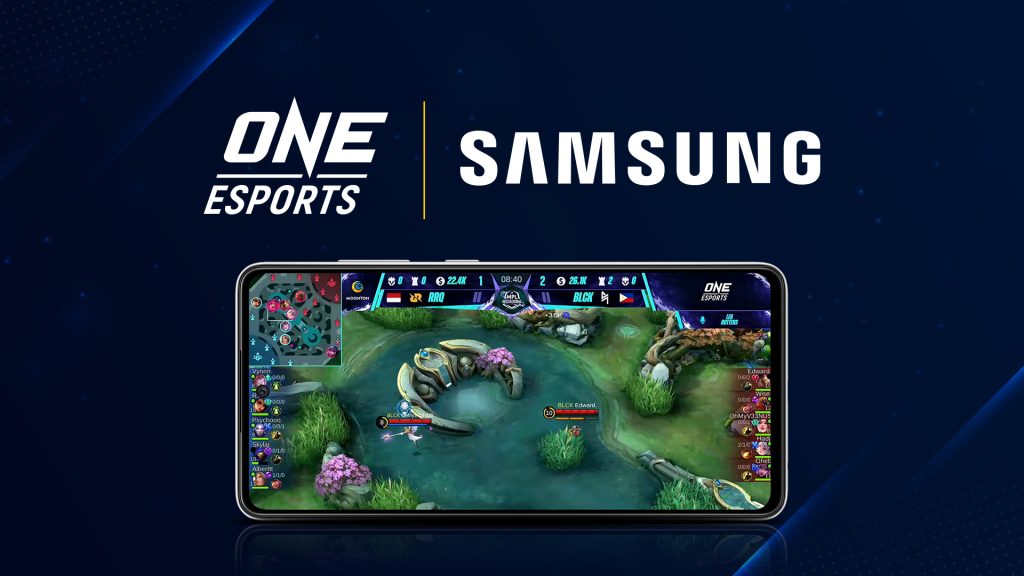 To go along with the app, ONE Esports and Samsung will launch a mobile esports tournament sometime in 2022. More details on the tournament will be announced soon.