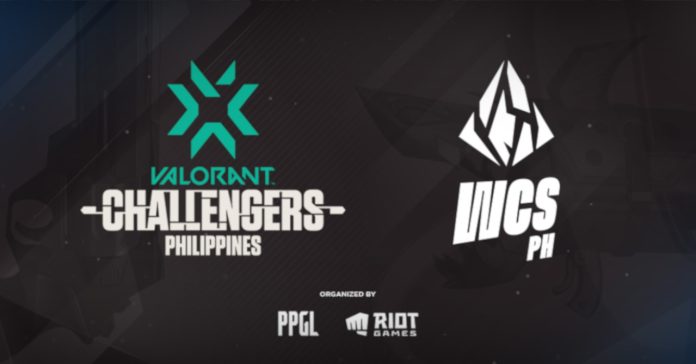 The Philippine Pro Gaming League (PPGL) has announced its 2022 tournament schedule, and it is headlined by the VALORANT Challengers Tour – Philippines (VCT-PH) and Wild Rift Champions Southeast Asia – Philippines (WCS-PH). Both tournaments are supported and recognized by Riot Games, and they are the only official VALORANT and League of Legends: Wild Rift competitions hosted in the country. 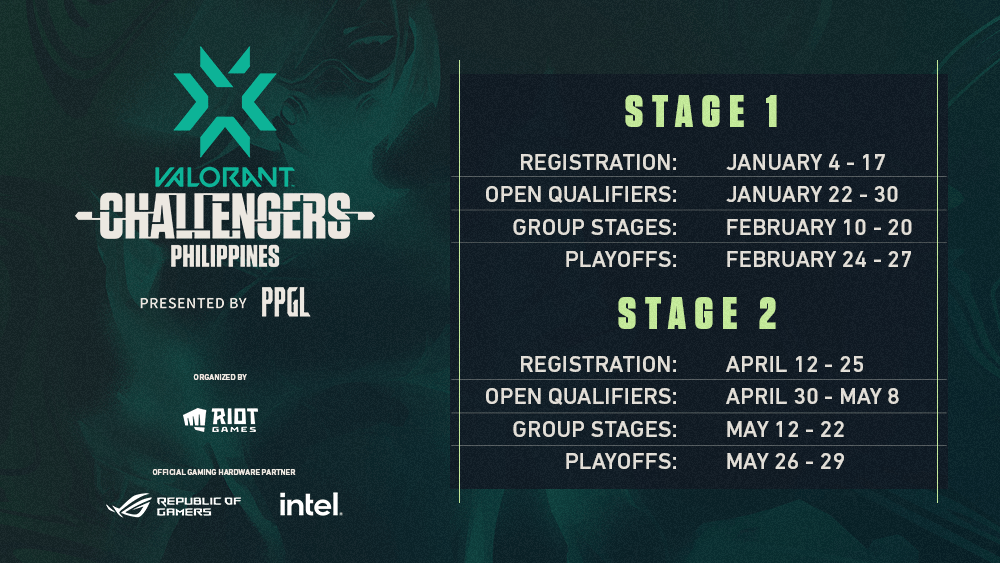 First up, we have the VCT-PH which features two qualifying stages. The first stage is ongoing until February 27 while the second is scheduled from April 12 to May 29. Each stage features a USD 30,000 prize pool. At the end of the two stages, the top three teams will represent the Philippines in the upcoming regional Valorant tournament. 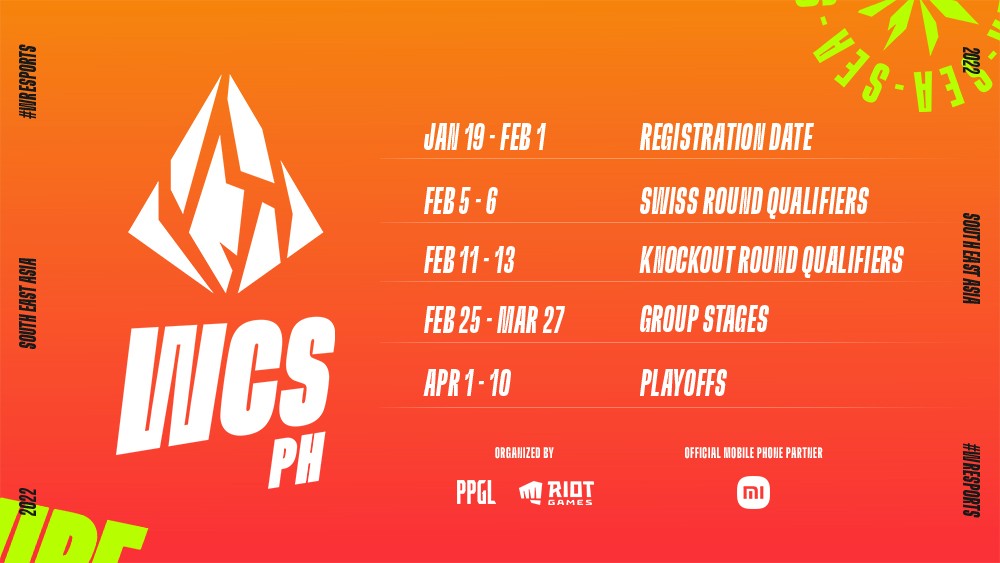 Meanwhile, WCS-PH has one stage, and registration is open now until February 1. This event will feature Swiss Format Qualifiers on February 5-6, followed by Knockout Round Qualifiers on February 11-13. The top six teams from the qualifiers will join the two seeded teams from the previous year in the Group Stages on February 25 to March 27. Finally, the event will culminate in the Playoffs stage, with the top two teams by the end getting to represent the Philippines in the Wild Rift regional stage. On top of this, a USD 160,000 prize pool is also up for grabs.

For more info on the PPGL 2022 tournament lineup, visit the official Facebook page of the PPGL