Could we see PSVR 2 launch later this year? 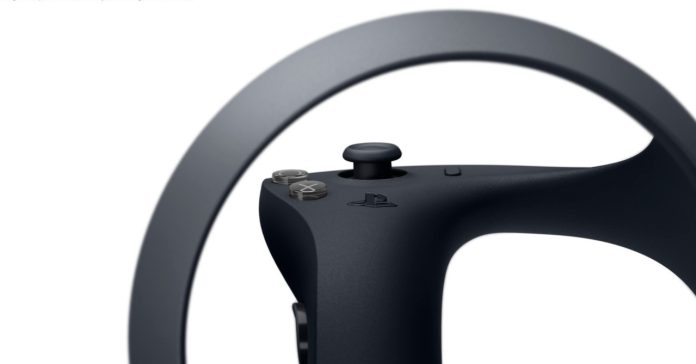 According to XR Hardware Analyst Brad Lynch, the PSVR 2 is reportedly going in mass production soon.

Specifically, Lynch tweeted that Chinese manufacturer Goertek will be in charge of producing PSVR 2, according to his source named 黑毛警长008 — a Chinese supply chain analyst.

If this report is accurate, then we can probably see a mid-late 2022 release for PlayStation’s next-generation VR platform.

Goertek, Chinese manufacturer, will be in charge of mass producing Meta Cambria and PS VR 2 (soon!)

Goertek sold off Pico to Bytedance earlier this year, but signed a deal to continue producing Pico headsets

Aside from this report, PlayStation has also recently confirmed the name PlayStation VR2 at CES 2022, and revealed new details about the new headset and controllers.

In case you missed the said reveal, the PSVR 2 controller includes the following features: 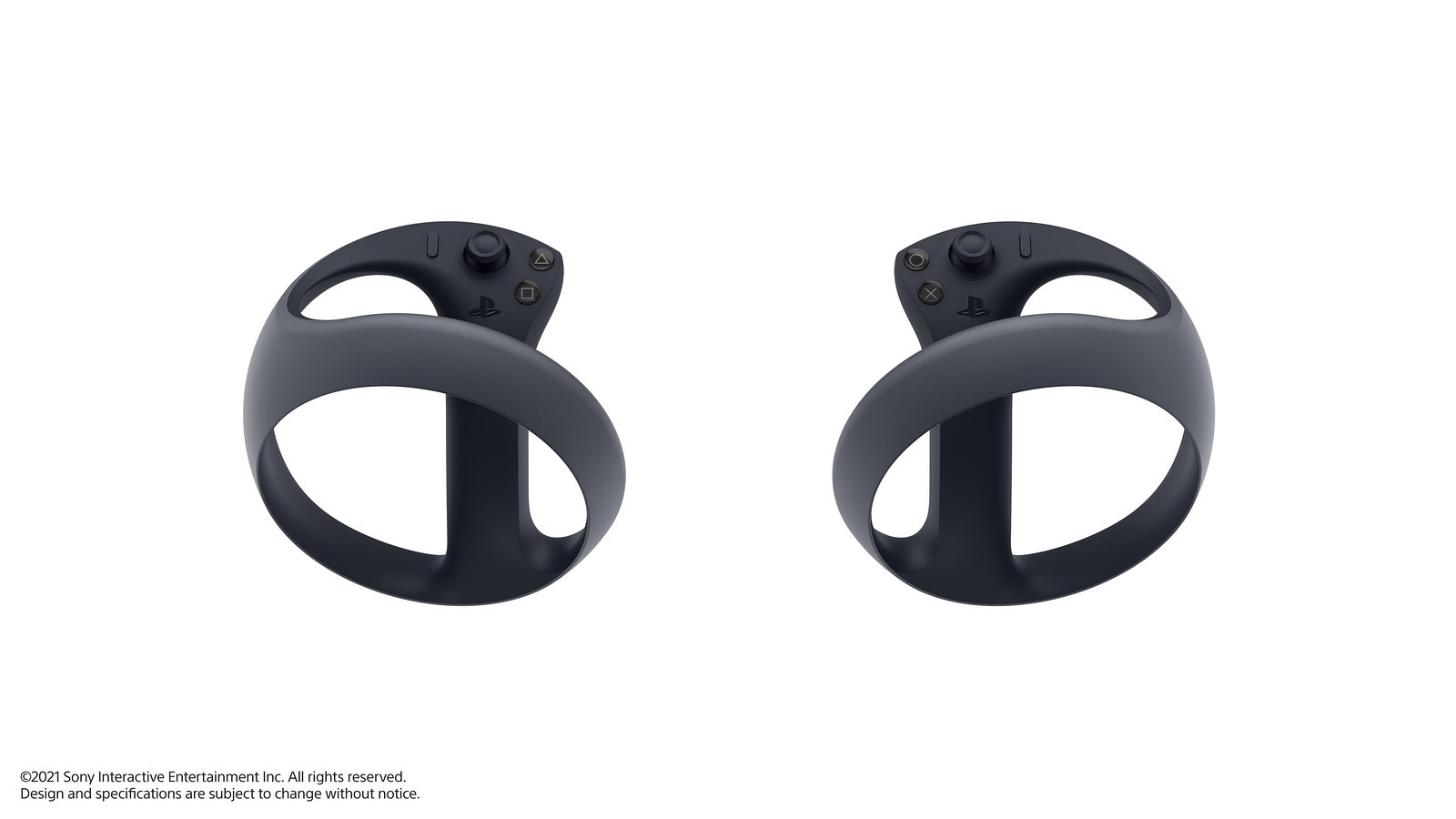 If the PSVR 2 does indeed go into mass production soon and gets a 2022 release, here’s hoping that it will be easier to find than the PS5. After all, PS5 supply is still not high enough to meet demand.