Looks like Samsung is finally revealing the Galaxy S22 series. 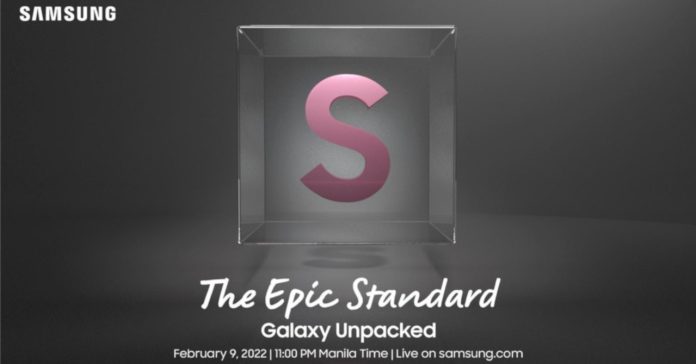 Samsung has announced that the next Galaxy Unpacked event is happening on February 9, 2022.

According to Samsung, the next Galaxy device will be revealed at the event, and it’s the next generation Galaxy S devices. Essentially, the Unpacked event will hold the reveal of the Samsung Galaxy S22 series.

“At Unpacked in February 2022, we’ll introduce you to the most noteworthy S series device we’ve ever created. The next generation of Galaxy S is here, bringing together the greatest experiences of our Samsung Galaxy into one ultimate device,” shared TM Roh, President and Head of MX Business.

While there’s no official info yet on the S22, Roh teased that the phone will have great night photography capabilities, as well as new “cutting edge” features.

“With it, you will own the night – taking the best and brightest photos and videos you’ve ever captured with a phone. You will also dominate the day with power, speed and tools that can’t be found elsewhere. You will enjoy cutting edge-innovations made possible thanks to the smartest Galaxy experience yet. All while feeling good about being part of the most sustainable Galaxy ecosystem. And, yes, you will help Samsung rewrite the future of smartphones once again,” he added. 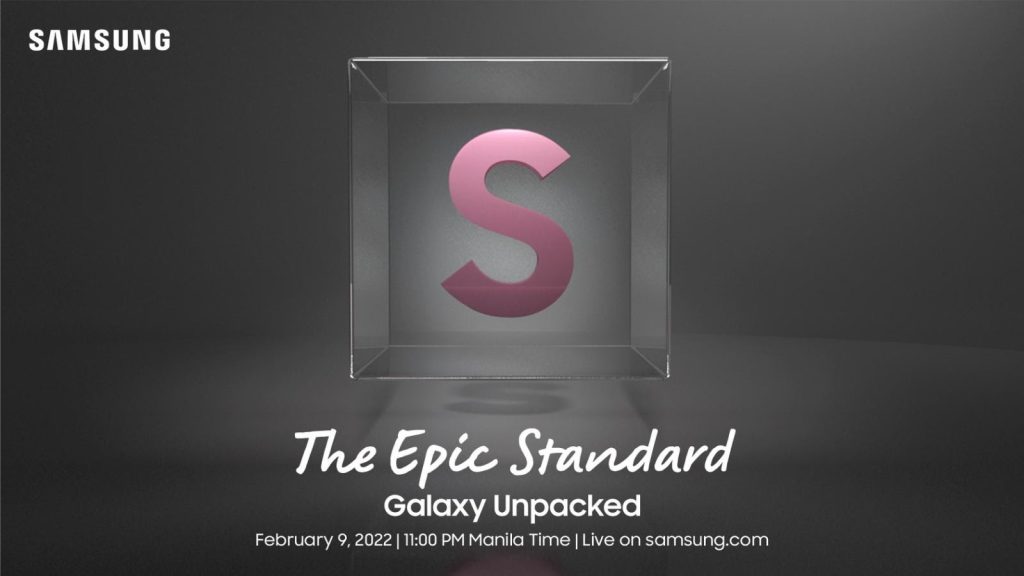