2022 is going to be a big year for Sonic the Hedgehog! 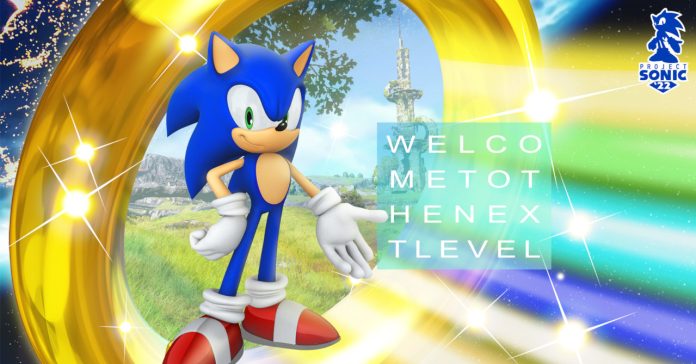 SEGA has announced Project Sonic ’22, the company’s key message for 2022.

So, what exactly is this new project? Basically, Project Sonic ’22 is the theme of the year for SEGA as several Sonic works are releasing in 2022. Not only is Sonic Frontiers launching in Winter 2022, the Sonic the Hedgehog 2 movie is also set to release this year.

To go along with this new message, SEGA unveiled the official key visual for the project: 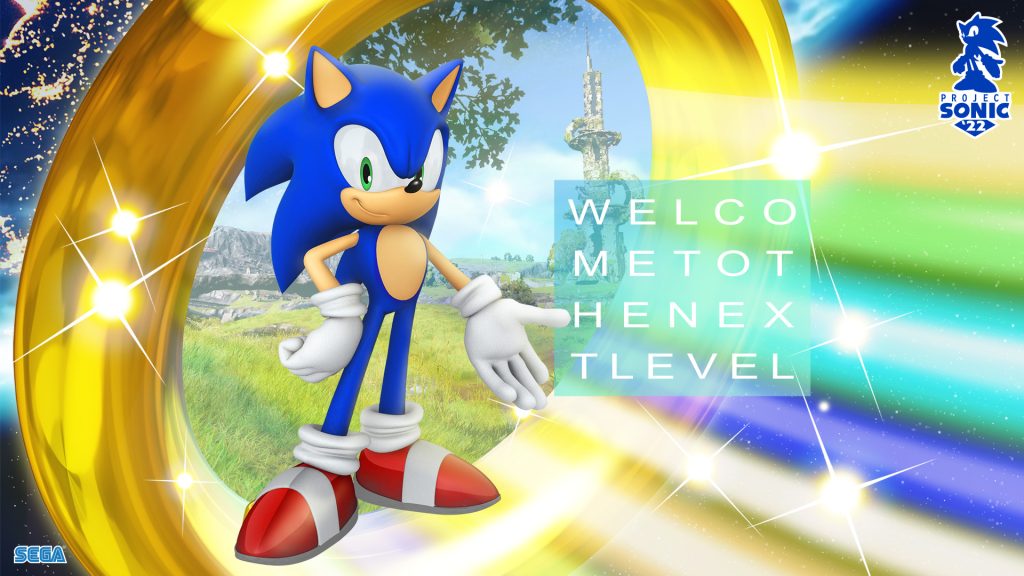 The key visual depicts a Gold Ring of Sonic that appears to be a portal to a new world. In this visual, it seems that the world is the setting for the upcoming Sonic Frontiers game.

Meanwhile, the slogan “Welcome to the next level” suggests that SEGA will be building on the popularity of Sonic, and possibly release even more games and media in the future.

For Sonic fans, you can download this key visual as a wallpaper, along with a mobile version, on the official SEGA Facebook page. 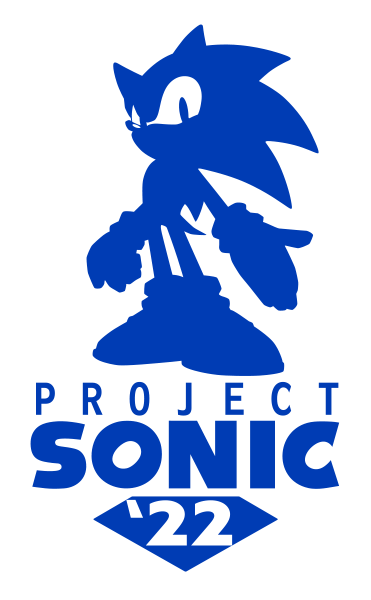 Of course, the most exciting Sonic project for 2022 is no doubt Sonic Frontiers. Announced at the Game Awards 2021, Frontiers is an upcoming open world game that, based on the trailer, is reminiscent of titles such as Legend of Zelda: Breath of the Wild. Essentially, Frontiers is a Sonic BotW, which is a new and interesting direction for the series.