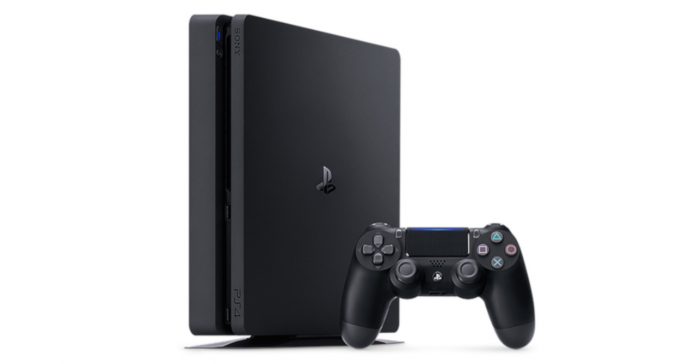 As the PS5 continues to be in short supply, Sony is addressing this by continuing PS4 production in 2022.

In a report by Bloomberg, Sony is going to continue PlayStation 4 production through 2022. While Sony originally planned to stop PS4 production in late 2021, the ongoing chip shortage meant that PS5 production could not be ramped up enough to meet the large demand. Given this, Sony decided to continue producing PS4s to offer buyers an alternative PlayStation console to buy.

Aside from this reason, Bloomberg’s sources also mentioned that continuing to produce PS4s will “give Sony more leeway when negotiating with manufacturing partners for a better deal.” 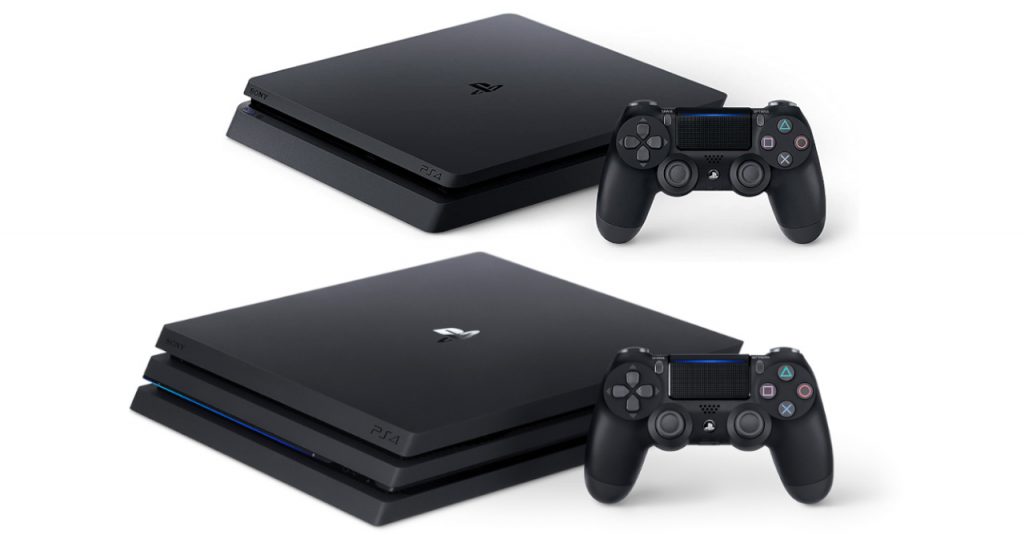 PS4s not being discontinued isn’t exactly surprising when you consider how difficult it still is to get a new PS5. In fact, even after a year since its release, the PS5 is still being made available in the Philippines via monthly pre-orders that are open for only 5 minutes.

The question is, does it make sense to buy a PS4 in 2022? It might, especially as PlayStation’s major exclusives lineup are also getting released on the older console. These games include Horizon Forbidden West, Gran Turismo 7, and God of War Ragnarok, all of which are slated to release this year.

- Advertisement -
Previous article
Among Us is getting a manga adaptation
Next article
BIGO Awards Gala 2022 to Celebrate Exceptional Broadcasters, Give Glimpse of a Virtual Future