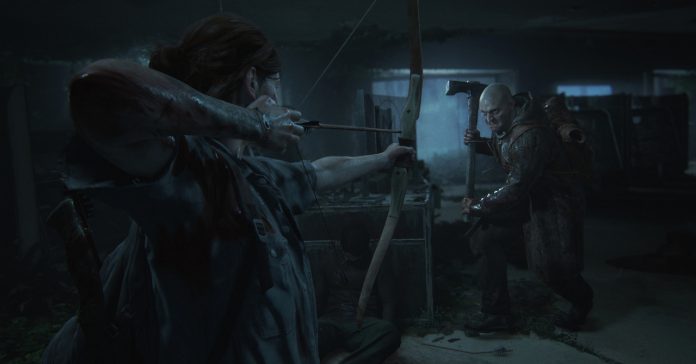 According to video game insider, Tom Henderson, a The Last of Us Part 2 Director’s Cut is reportedly in the works. This re-release is said to be among the three Last of Us projects by Naughty Dog alongside the remake of the first game, as well as the upcoming Factions multiplayer mode for TLoU 2.

Currently, Naughty Dog nor PlayStation have yet to confirm if the Last of Us 2 is getting a re-release. Meanwhile, the remake of the first game along with Factions mode have also yet to be officially announced, but they are all but confirmed to happen.

With TLOU2 MP and TLOU 2 directors cut – I've heard they are coming too – But I don't know exactly when/how.

Them all releasing together could be a good compromise if GOW got delayed to Q1 2023 – But that's just speculation on my end for the moment.

The second Last of Us game getting a Director’s Cut shouldn’t come as too much of a surprise. After all, PlayStation released a Director’s Cut for Ghost of Tsushima and Death Stranding last year for the PS5. As these said Director’s Cuts came with new content, a Last of Us 2 re-release might also include new additions. Though it’s more likely that this re-release will come with the upcoming Factions mode.

According to Henderson, there’s no release date yet for the Director’s Cut, though he expects it to release possibly later this year if God of War Ragnarok gets delayed to 2023.