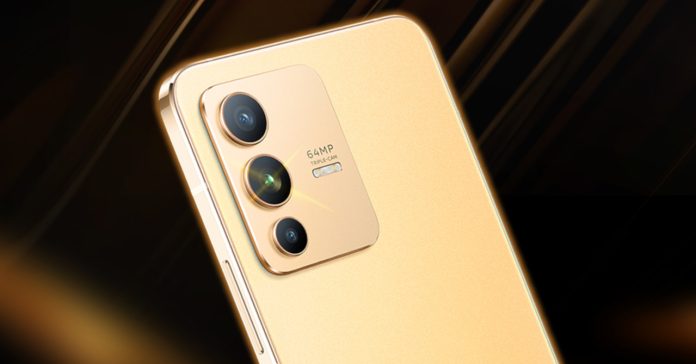 Vivo has confirmed that the V23 series is launching in the Philippines very soon with two models – the V23e and V23 5G. This new lineup is Vivo’s latest flagship collection, and they promise to bring a wealth of features at an attainable price point compared with other flagships.

The key feature of the V23 series smartphones is the inclusion of a 50MP selfie camera. While most other phones reserve these high megapixel count shooters for the rear cameras, Vivo put one on the front. This makes the Vivo V23 series a promising not just for selfie lovers, but also for vloggers and content creators. On top of this, the V23 5G will also feature an 8MP ultra-wide-angle camera at the front, meaning it has a dual front shooter setup.

On the back, the V23 series also promise great cameras. Specifically, both phones feature a triple camera setup with a 64MP main, an 8MP ultra-wide, and a 2MP macro shooter.

Finally, the Vivo V23 series will feature 44W Fast Charge feature. Thanks to this, users can top up their phone in a flash. 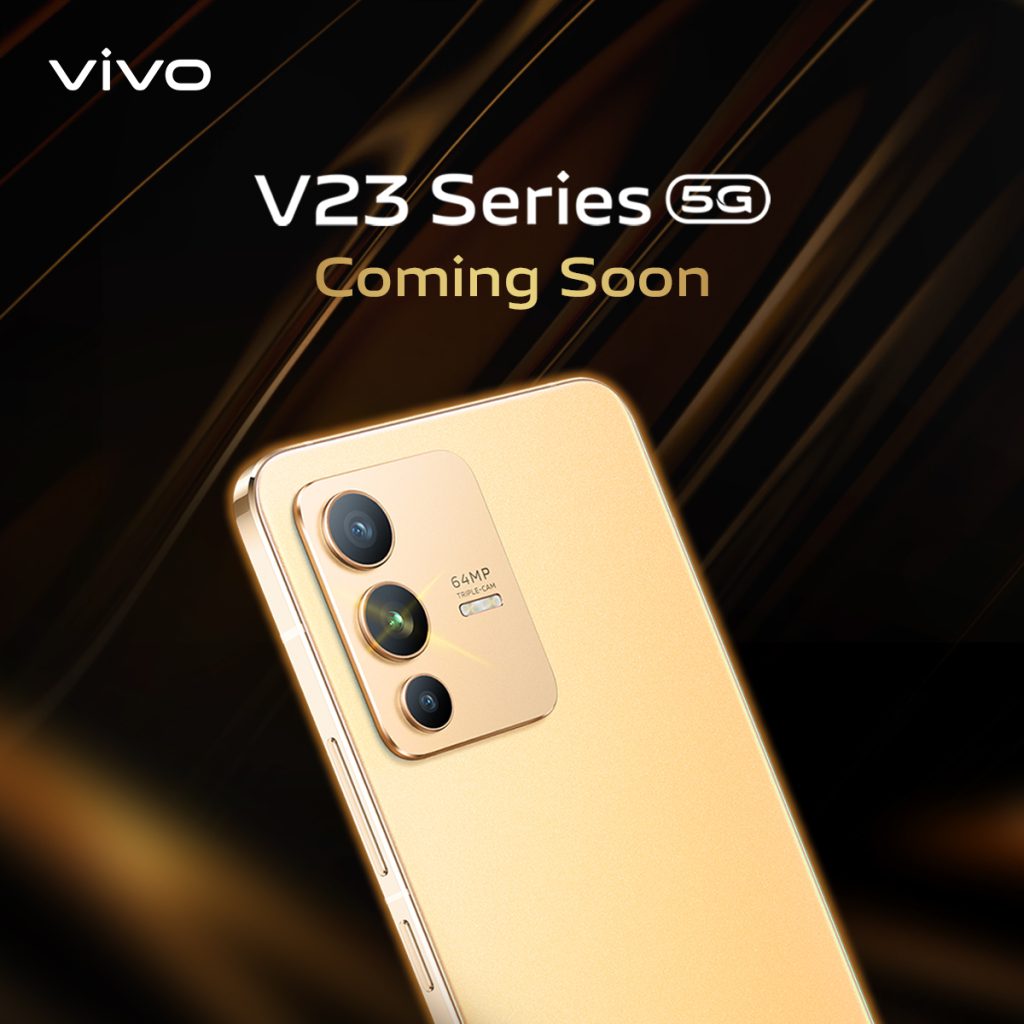 The Philippine launch of the new Vivo smartphone series will be announced soon.