Three Star Wars games are in the works from Respawn Entertainment

The developers of Fallen Order are working on three new Star Wars games! 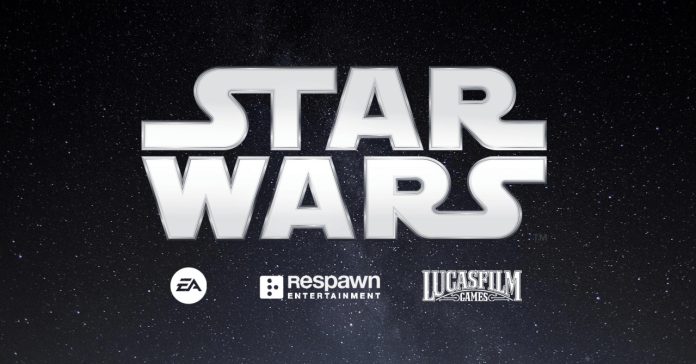 EA has announced that Respawn Entertainment, the studio behind Star Wars Jedi: Fallen Order, is working on three new Star Wars games. While the three upcoming Star Wars titles have yet to be officially revealed, EA did mention some details about the games.

The first game is the follow up to Star Wars Jedi: Fallen Order which released back in 2019. Stig Asmussen, the director of Fallen Order, is also at the helm of this upcoming title,.

Next up is a new Star Wars first-person shooter, with development being led by Peter Hirschmann. Given that this is described as an “all-new” game, the Star Wars FPS likely isn’t a follow-up to DICE’s Star Wars Battlefront.

Finally, the third title is an upcoming Star Wars strategy game. Development of this game will be handled by new studio, Bit Reactor, with Respawn Entertainment serving as producer.

“We are excited to continue working with the superbly talented developers at Respawn,” said Douglas Reilly, VP, Lucasfilm Games. “They have demonstrated excellence in telling epic Star Wars stories along with best-in-class gameplay across different genres and we are looking forward to bringing more amazing experiences to the galaxy far, far away.” 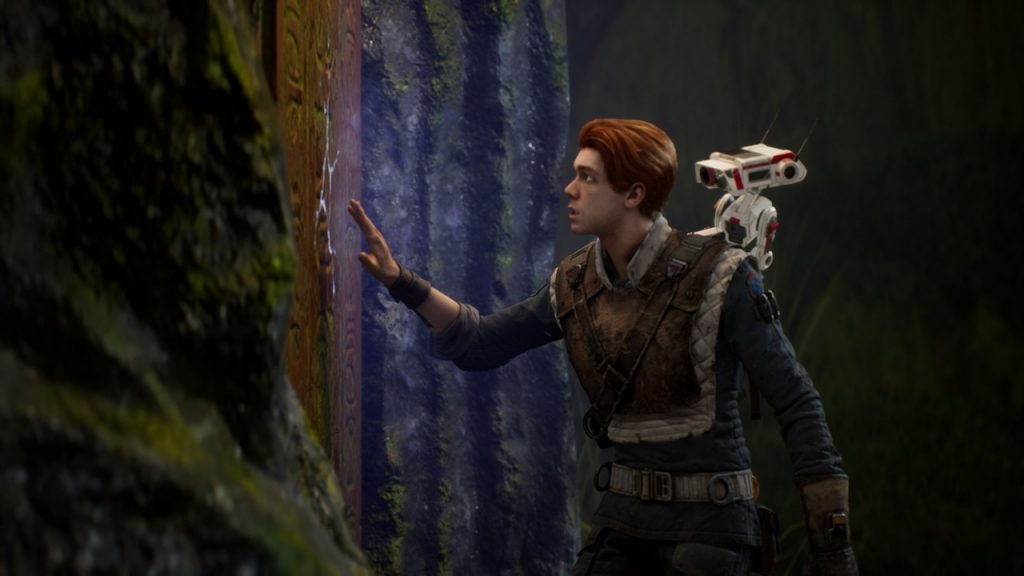 A couple of years ago, EA was Lucasfilm’s sole partner in the development of Star Wars games. Now though, other studios will also be able to develop their own Star Wars title. For instance, Ubisoft is currently working on a Star Wars open world title.