You can now upload PS5 screenshots to the PlayStation smartphone app

You no longer need to copy screenshots to a USB storage device to get your screenshots. 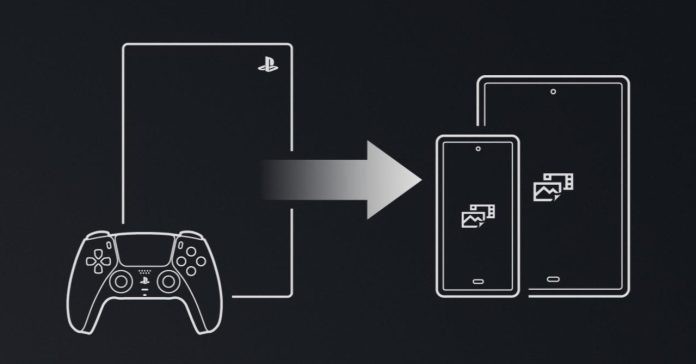 PlayStation has just pushed an update that allows users to upload their PS5 screenshots to the PlayStation app for easy sharing.

Players have recently spotted this new feature when they open the Media Gallery app on the PS5. Upon opening the app on the PS5, players are greeted with a prompt, saying they can now “Automatically upload latest screenshots and video clips, and view them on the PlayStation App.”

Take note though, screenshots and video clips that are automatically uploaded to the app are only available for 14 days. Also, videos are limited to three minutes or less. To change the auto-upload settings, you can do so on Captures and Broadcasts in the PS5 settings menu.

Previously, PlayStation users were able to directly upload their screenshots and clips to Facebook and Twitter, but back in 2019, Sony dropped Facebook integration on PS4. This meant even PS5 users are unable to upload directly to Facebook. Instead, they can only do so on Twitter.

Before this PlayStation App integration, the only ways for users to get a hold of screenshots/clips are to share on Twitter, on the PlayStation account, or by copying them on a USB storage device. With this new feature though, transferring and sharing screenshots is now much easier.

Currently, the feature is now available in select regions. But it seems that it is not yet available worldwide as we can’t access the feature yet on our PlayStation Asia account.

- Advertisement -
Previous article
Meet the cast of All of Us Are Dead, Netflix’s Korean zombie horror series
Next article
The SEGA Lunar New Year Sale is now live on the PlayStation Store