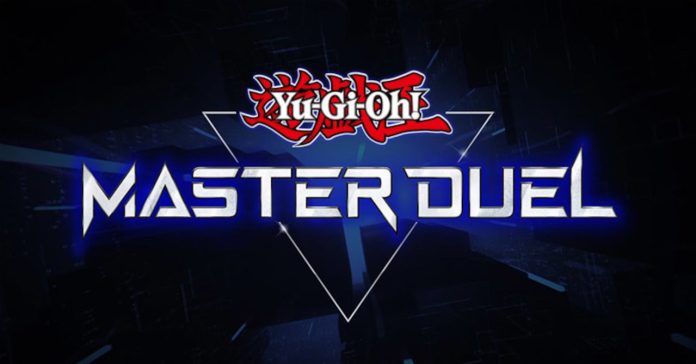 It pays to believe in the heart of the cards, because after just one week since its official launch, Yu-Gi-Oh! Master Duel exceeded 4 million downloads. While this may seem a bit surprising, there’s a bit more to it than one would think.

If you missed its launch trailer, which sadly didn’t have the epic voiceover, you can check it out here:

Upon release, it was readily available on the PlayStation 5, Xbox Series, PlayStation 4, Xbox One, Switch, and PC. The sudden surge in downloads likely came from Konami also making the game available on the Apple Store and Google Play in over 150 countries. Just like most mobile games as of late, curious players likely gave it a go. 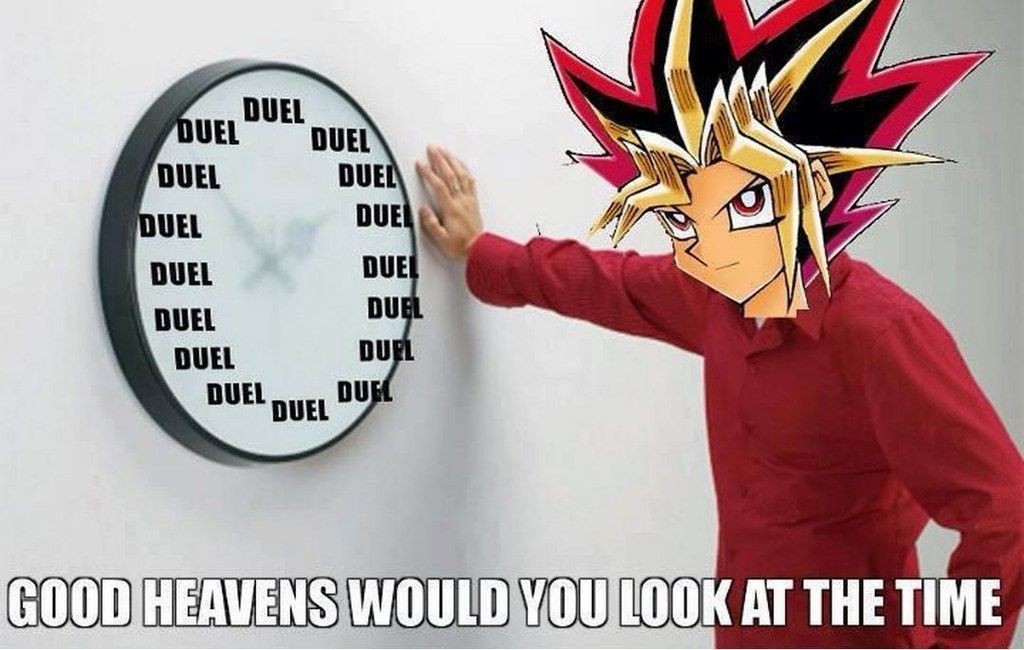 If you’re into the classic card battle craze, enjoy the memes, and don’t reading mind a paragraph or two before going into attack position, then you might want to check this out, and get ready to duel.