A Nier Automata anime is rumored to be in the works 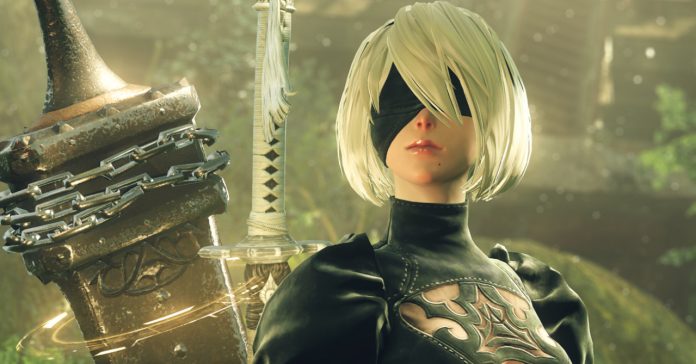 According to several reports, a Nier Automata anime adaptation is in development!

Specifically, a web domain registration has been spotted recently with the name “Nier Automata Anime.” While there’s no official word yet on a Nier anime, several leakers online, including Manga Mogura RE have reported on the said anime adaptation.

Of course, a web domain registration is far from an official confirmation, but it is still a strong indication that an anime adaptation is indeed happening, or at the very least is in the planning stage. This shouldn’t come as too much of a surprise given the success of Nier Automata and the subsequent boom in the Nier series’ popularity as proven by the recent Nier Reincarnation mobile game release. 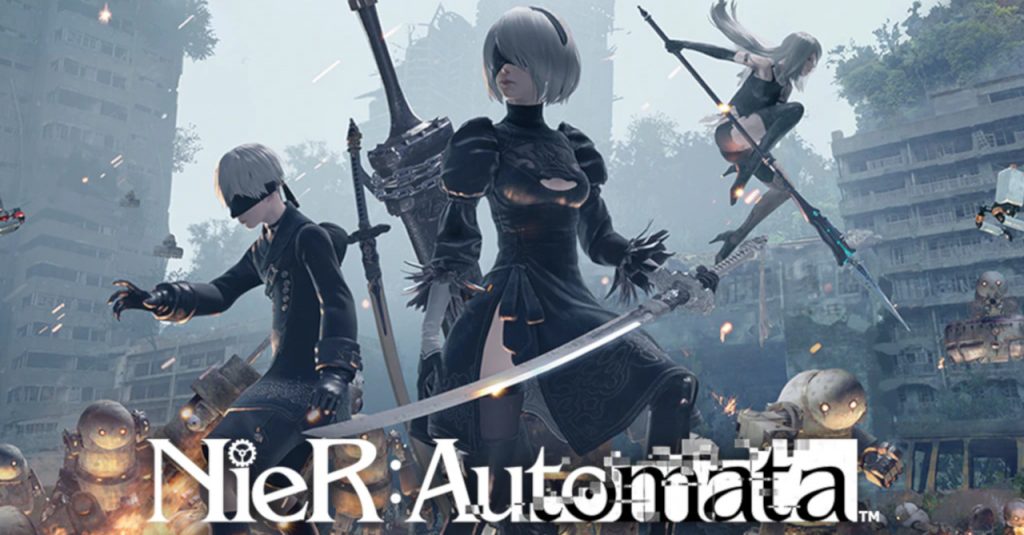 In case you’re unfamiliar, Nier Automata is an action-RPG developed by PlatinumGames and published by Square Enix which released back in 2017. Automata serves as a sequel to the original Nier, which itself is a spin-off of the Drakengard series.

Aside from being praised for its fun gameplay, Nier Automata became a hit with both critics and fans alike thanks to its memorable story and distinctive characters. On top of these, Nier Automata on a whole is a unique experience, thanks in large part to the game’s direction by Yoko Taro.