Try the game out for free today until February 28! 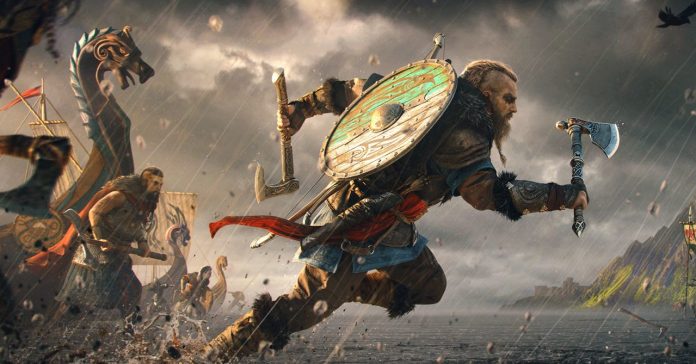 Ubisoft has announced that Assassin’s Creed Valhalla is free to play this weekend on PC, PlayStation, and Xbox!

Specifically, you can try the game out now until February 28 on PS5, PS4, Xbox Series X|S, Xbox One, and PC via the Ubisoft Store. Much like other free weekend offers from Ubisoft, you can play the full main game content for free, and your progression will carry over when you buy Valhalla on the same platform where you tried it out during the free weekend.

If you haven’t tried Valhalla yet, now is the perfect time to do so, especially as you’ll be right on time for the next major expansion — Dawn of Ragnarök. This DLC will release on March 10, 2022, and will be available as a separate purchase for by all owners of the main game or as part of the Ragnarok Edition.

As a bonus, all players purchasing Dawn of Ragnarök until April 9, 2022 will receive the Twilight Pack which will be immediately unlockable in the main game. This pack includes the Dellingr’s Envoy Raven Skin, the Havardr Lynx Mount, the Twilight Gear Set and the Algurnir Dane Axe Weapon

For more info on Assassin’s Creed Valhalla and the free weekend, visit assassinscreed.com.