Devil Summoner: Soul Hackers is finally getting a sequel! 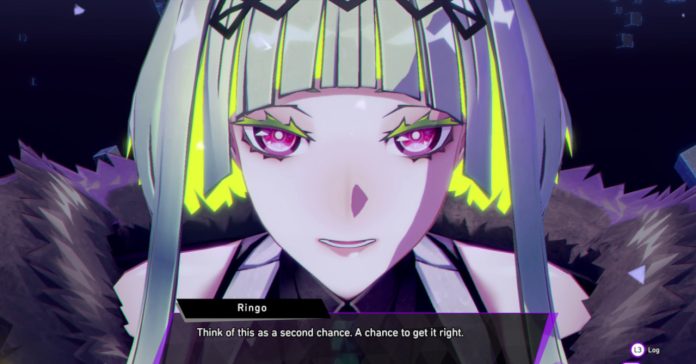 Atlus has announced Soul Hackers 2, a new JRPG that’s the sequel to the Megami Tensei sub-series entry, Devil Summoner: Soul Hackers. This upcoming role-playing title is set to release this August on PlayStation, Xbox, and PC.

The game is produced and directed by Eiji Ishida and Mitsuru Hirata. It also includes music composed by MONACA, with character designs by Shirow Miwa and Production Manager Shinjiro Takata.

The game was announced via an official announce trailer which shows off some gameplay clips. You can check it out here:

In case you’re unfamiliar, the original Soul Hackers is an entry in the Devil Summoner sub-series of Atlus’ long-running Megami Tensei series. The first Soul Hackers was released back in 1999 for the PlayStation, and was only available in Japan. Though the game did get a re-release on the Nintendo 3DS both in Japan and in the West.

The second Soul Hackers game is described by Atlus as:

“In a war between devil summoners, it is up to Ringo and her team to decrypt destiny and save the world from apocalypse. Hack into this brand-new story to prevent the destruction of the world.”