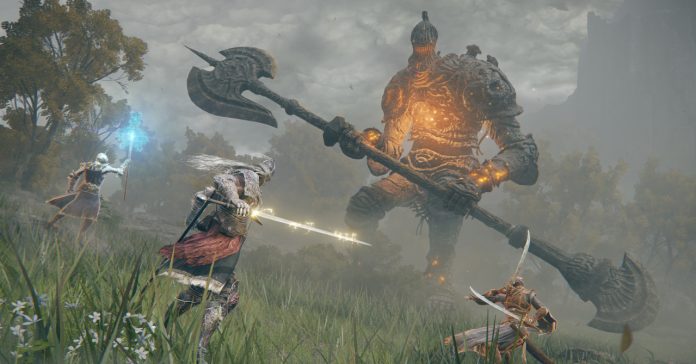 Bandai Namco has recently acknowledged the Elden Ring performance issues on PC via a blog post. In the post, Bandai Namco confirmed that they are currently working on a patch to fix them.

Aside from the PC performance issues, Bandai Namco has also stated that other fixes will be released, including:

In the post, Bandai also mentioned that they are working on save data issues on the PS5 version of Elden Ring:

Elden Ring has garnered critical acclaim, with the game getting lots of perfect scores. In our review, we called it “the Souls formula at its best.” And while we consider it as a 10/10 experience based on gameplay, we did note that the PS5 version struggled to output a stable 60FPS on the performance mode. Though on the PS5, the game is still very much playable.

As for the PC version of Elden Ring, it seems that more people are experiencing performance issues, with the game even getting a Mixed rating on Steam due to noticeable framerate drops.

Here’s hoping that the game gets patched soon so that players on PC can get a better experience.

- Advertisement -
Previous articleLevel Up Your Shopee Loyalty Tier and Enjoy Unli Free Shipping
Next articleLegends of Runeterra: A Curious Journey expansion is out now