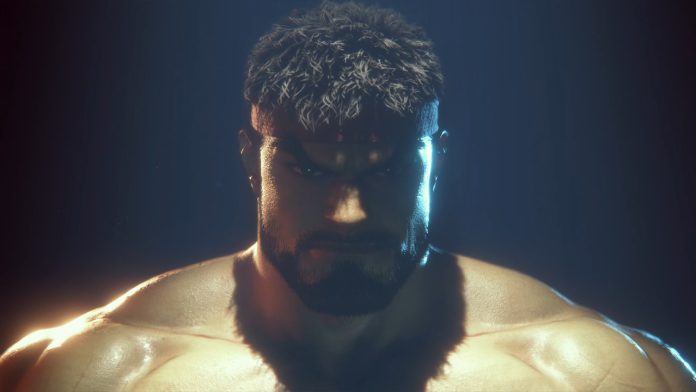 After much speculation, the Capcom Timer has finally elapsed and to reveal their official announcement for Street Fighter 6! Check out the teaser trailer here:

Fans have been taking their guesses as to what the Capcom Timer was all about but many in the community noticed that the end of the timer coincided with the Capcom Pro Tour and have assumed that it was definitely a related to Street Fighter.

True enough, this trailer showing an epic face-off between series icon Ryu and DLC newcomer Luke dropped just in time for the end of the Capcom Street Fighter Pro tour. While this was just a teaser trailer with no release date mentioned, this is definitely exciting news as the last numbered game in the franchise (Street Fighter V) was released 6 years ago back in 2016. While SFV had a rather rough release, it has been able to make up for that by releasing a lot of content for the game over the years – such as characters, alternative costumes, and more.

What we do know is that more news on SF6 will be dropping in Summer 2022 as mentioned in their twitter post so fans should definitely stay tuned! You click on the twitter thread below to join the conversation threads about the announcement.

If you want to know more, go ahead and check out the SF6 official website. You can also stay tuned here at UnGeek as we’ll be sure to bring you all the news and updates on the game!