We wish all of us had an Elden Ring Holiday. 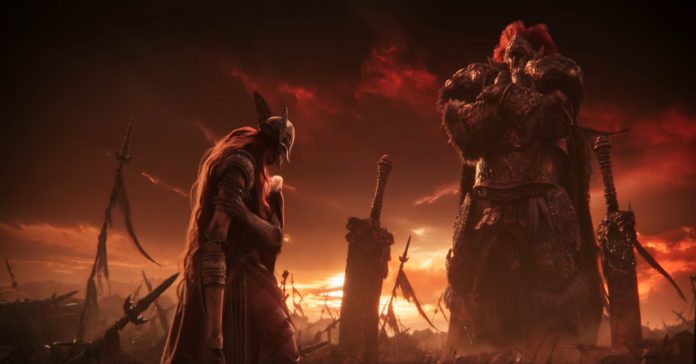 Given the sheer amount of hype that Elden Ring garnered through is years of development, it’s not surprising that many would celebrate its release. But an actual day off just to play the game? Well, Pocket Pair, Inc. just set the bar for company of the year. 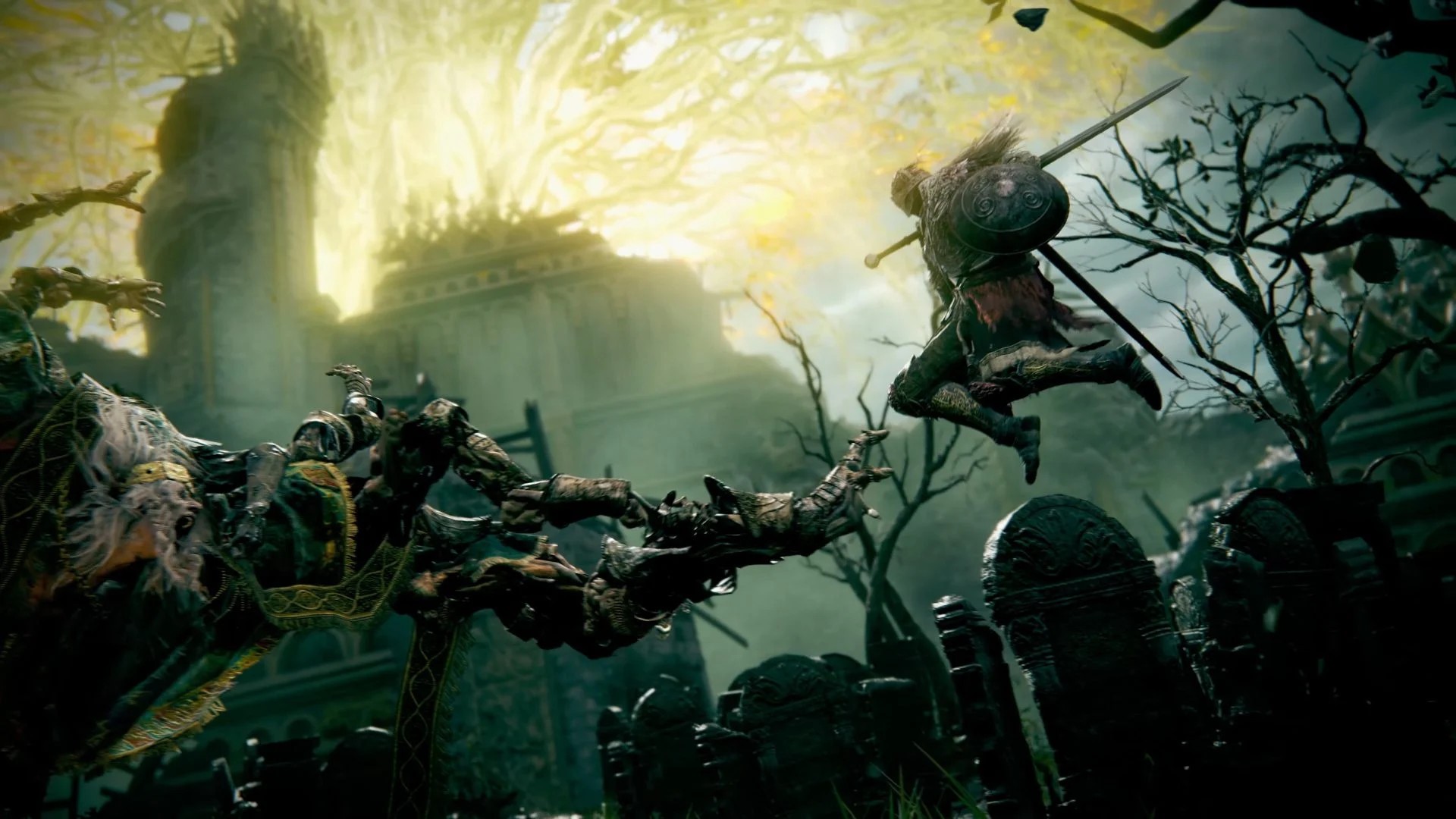 The much touted release of Elden Ring saw the game development studio declaring February 25 an official, company-sanctioned “Elden Ring Holiday” and allowed its employees yo take the day off just to play.

The higher-ups at Pocket Pair believe that their staff may not be able to “focus on work” upon Elden Ring’s release, and would rather give them the Friday of its release off than force them to come in on such a momentous occasion.  They’re even letting employees extend their time off until Monday, should they require more time to explore the game. Well, that’s what we gather, at least. 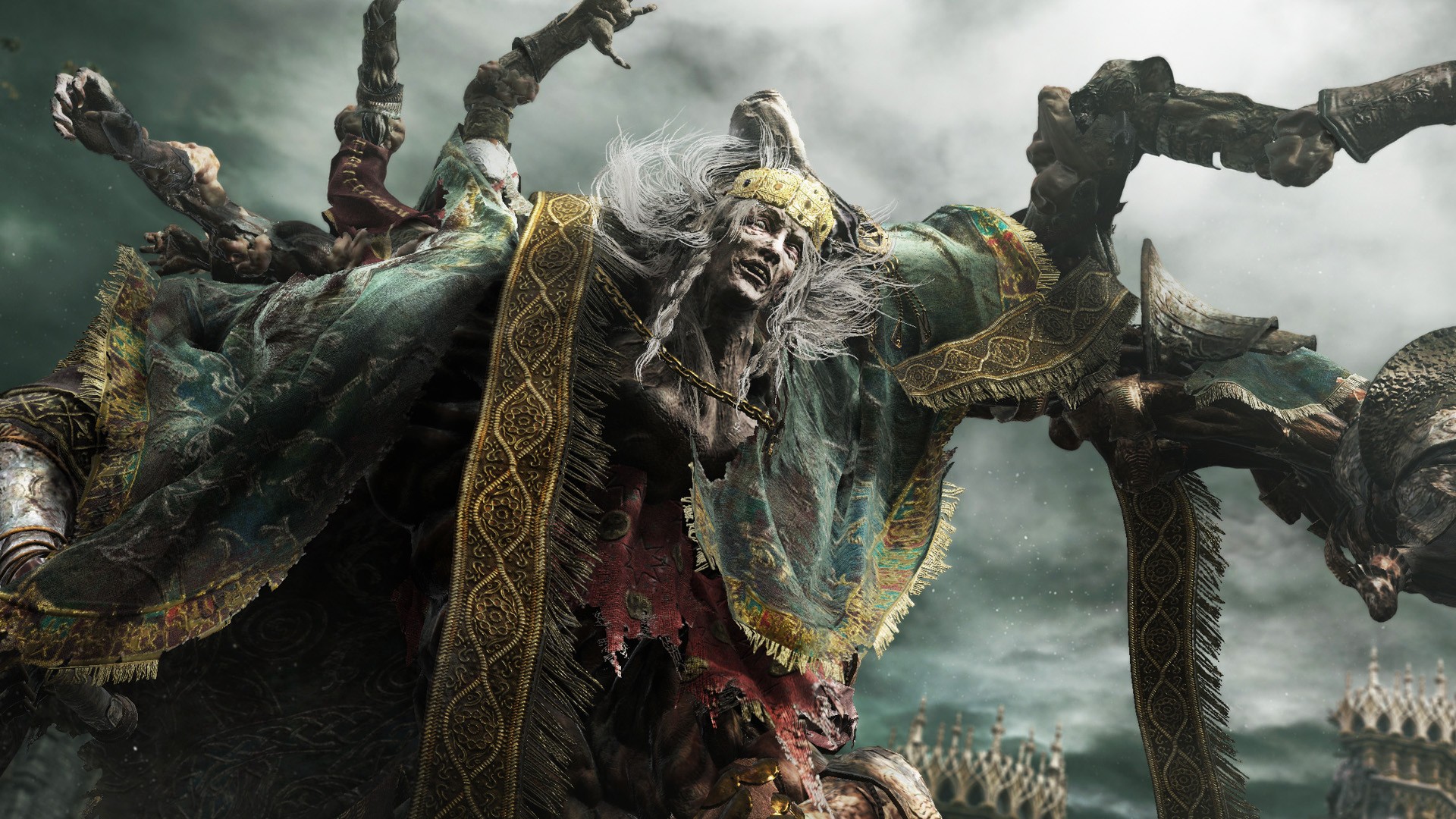 This is a stroke of genius, and would very likely boost company morale, and would help employees avoid malingering and calling in sick just to play the game. Perhaps the bosses knew this would happen, and decided to take caring, pre-emptive measures. 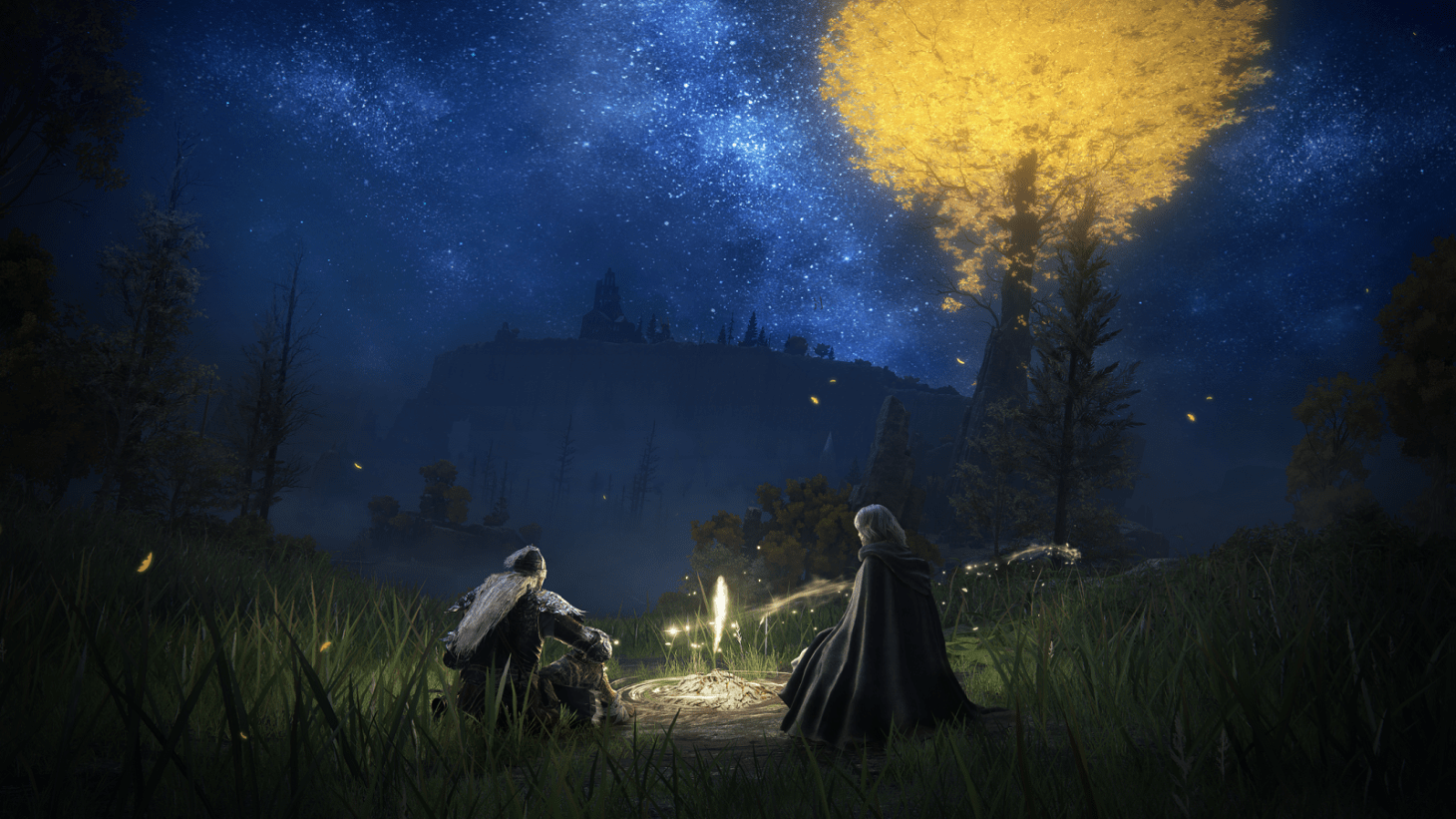 That optional Monday off is a sweet deal to take. The game has a lot to offer, and a weekend might not be enough to get the full experience. You can check out our full review, and see what we mean.