Ghostwire: Tokyo pre-orders in the Philippines open on February 15 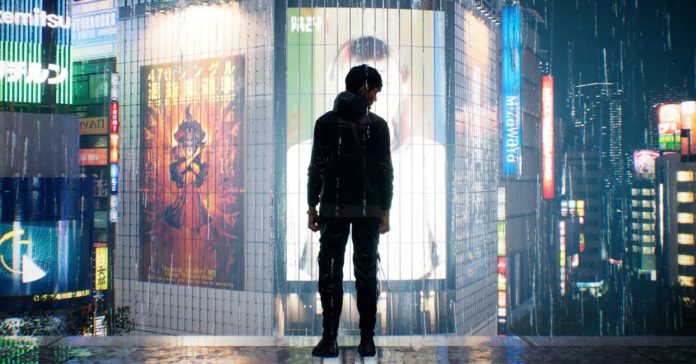 Following the game’s release date reveal and subsequent gameplay showcase, Bethesda has announced that physical pre-orders for Ghostwire: Tokyo in the Philippines will open on February 15, 2022.

Specifically, physical copies of the Ghostwire: Tokyo PS5 Standard Edition will be available for pre-order on February 15 at all PlayStation Authorized Dealers and Sony Stores in the Philippines and in five other SEA countries. Customers who pre-order Ghostwire: Tokyo will receive their choice of Steelbook out of 2 available designs.

Here are the prices of the game in SEA;

Pricing for the game’s Digital version in SEA is as follows: