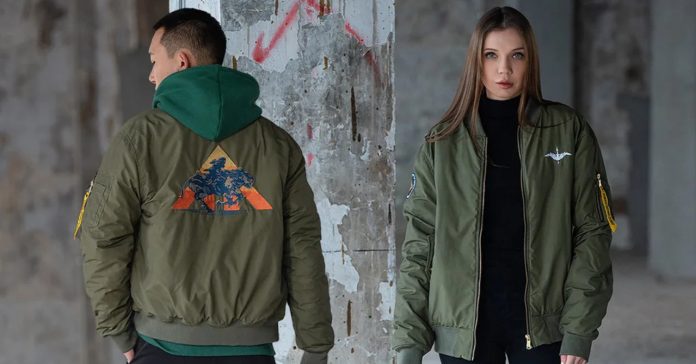 Ahead of the game’s launch on February 17, PlayStation has unveiled new Horizon Forbidden West merch, including apparel and collectibles. 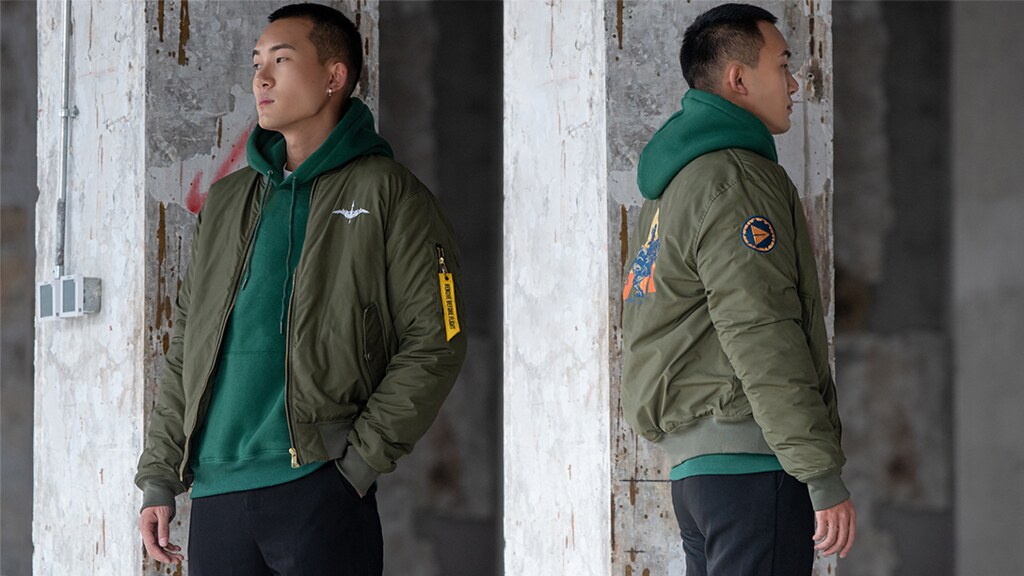 Aside from their own brand, PlayStation also teamed up with Insert Coin to launch Forbidden West-inspired apparel. The highlight of the collection is the olive bomber jacket with design elements inspired by the upcoming game. 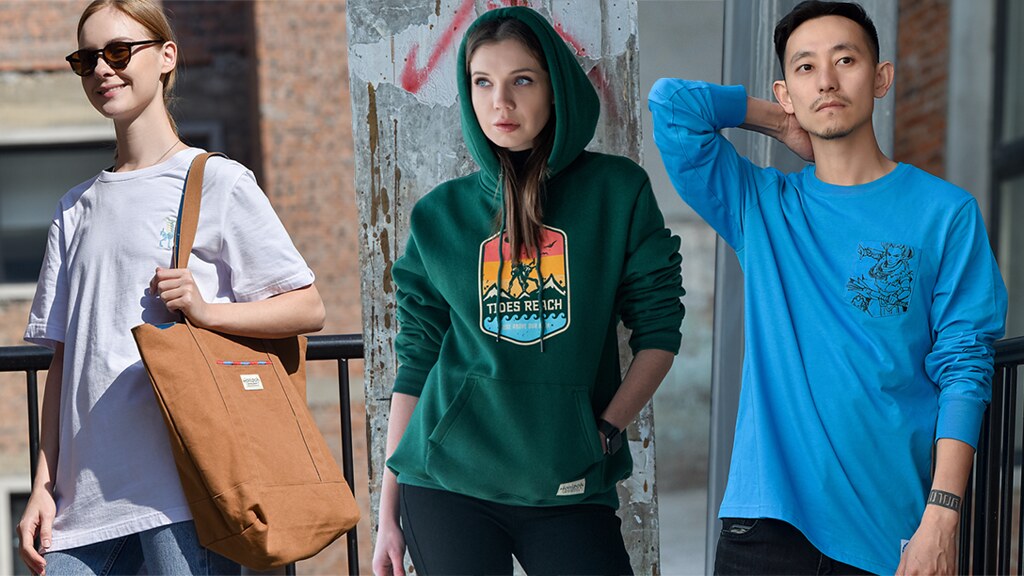 The Insert Coin collection also features other apparel, as well as other accessories. 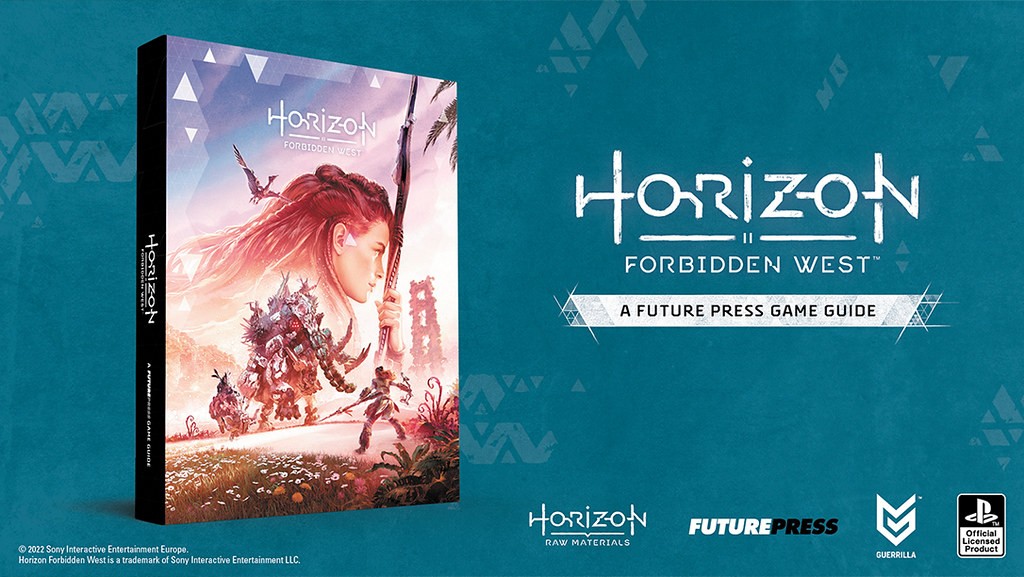 Here we have the official Horizon Forbidden West guide. This guide is an exhaustive 650+ page hardcover book, and it is now available for pre-order. 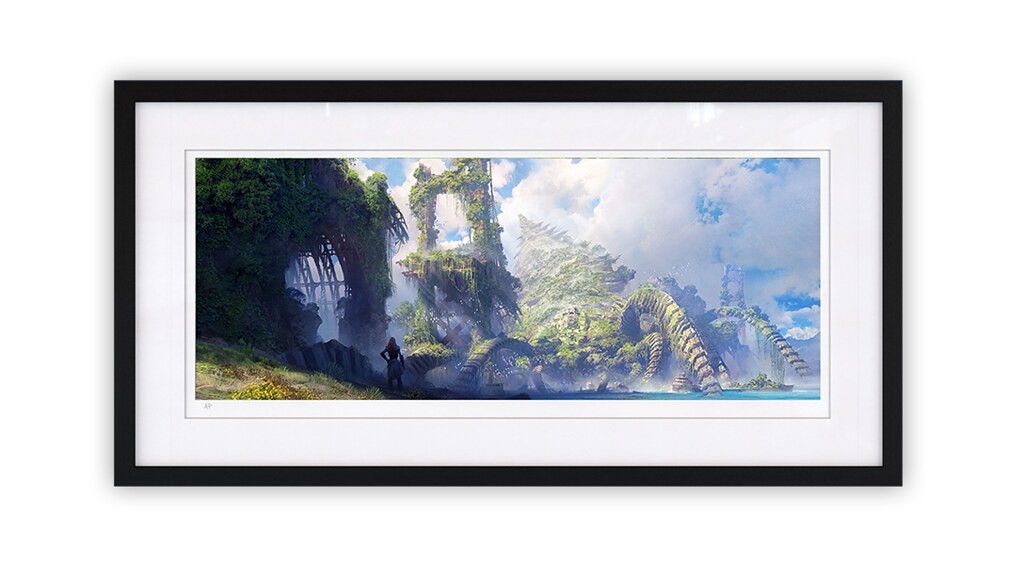 There’s also a new art print ‘Shrouded Heights’ that got added to the Forbidden West print collection. Each purchase of the print comes with a Certificate of Authenticity. 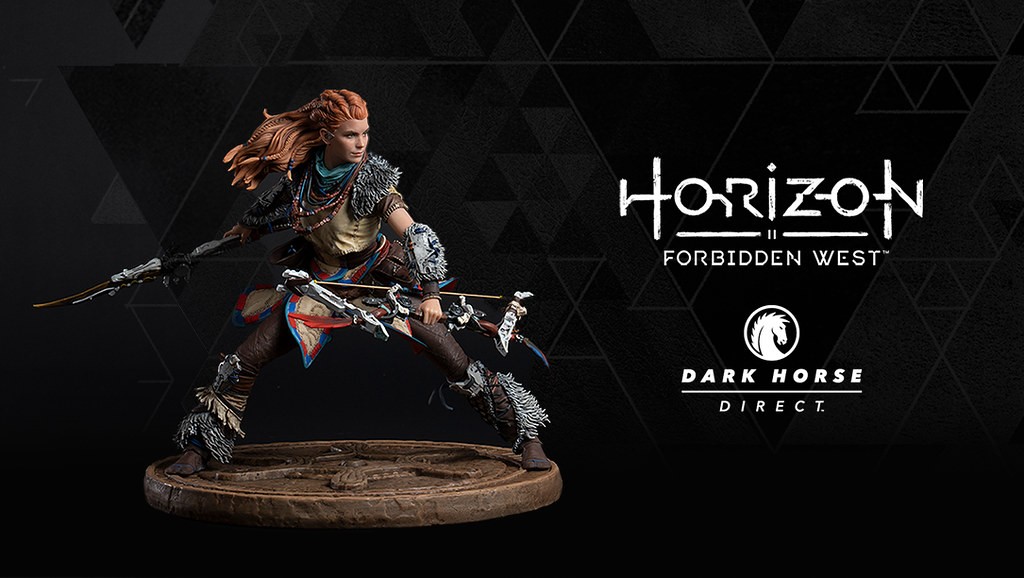 For figure collectors, there’s a 1/6 scale figure of Aloy by PureArts that’s available now for pre-order, with a release scheduled between August and October this year. 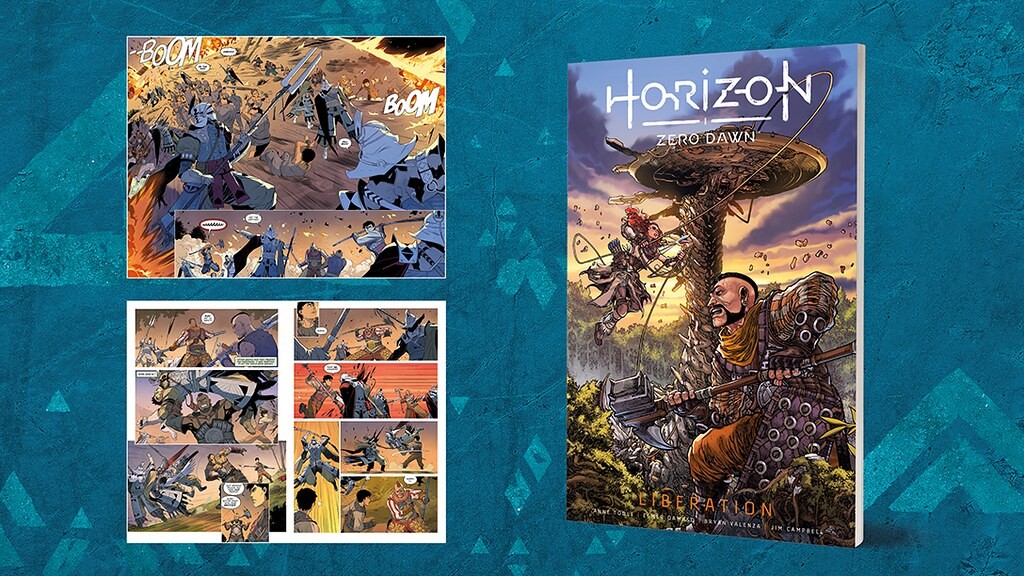 PlayStation has also partnered with Titan Comics for the second graphic novel which encompasses the four comics of Horizon Zero Dawn – Liberation. In case you missed this comic series, Liberation is set during the events of Zero Dawn, and is a canon story. 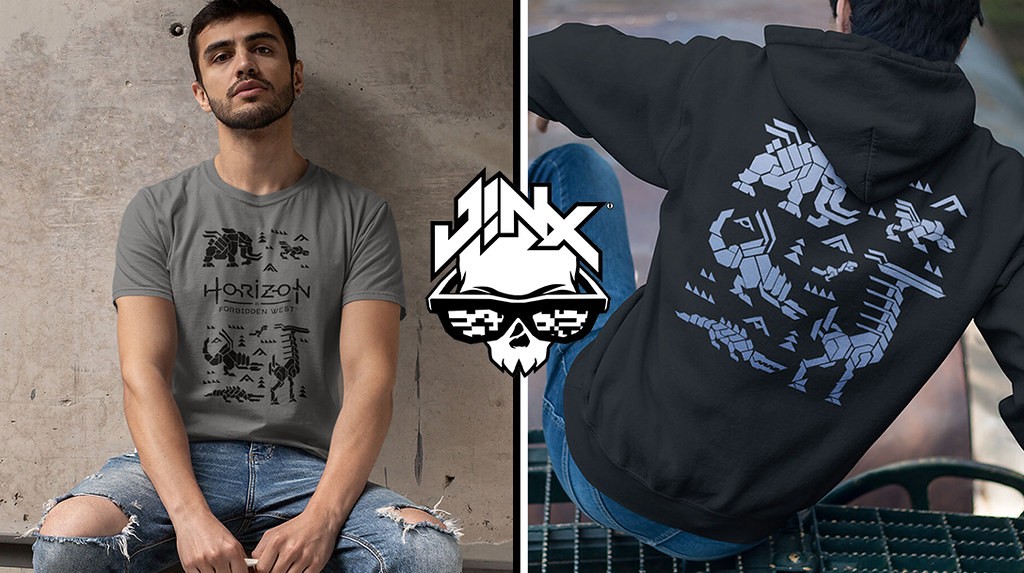 Horizon Forbidden West will release on PS5 and PS4 on February 18, 2022. Players who get the game on PS4 will be able to freely upgrade to the PS5 version.