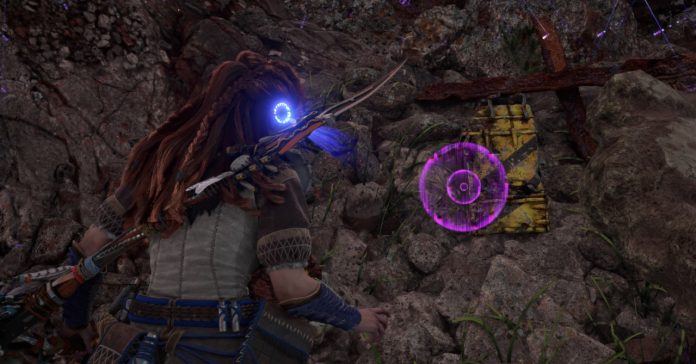 While playing through Horizon Forbidden West, you’ll likely come across a Black Box or two as you explore the game. These black boxes are one of Forbidden West’s many collectibles, and 12 can be found in downed planes found all over the open world. Once you get one, you can exchange them with an NPC in the memorial grove for rare items.

If you’re a completionist and are looking to get all of these collectibles, here’s a guide to finding all Horizon Forbidden West black box locations. 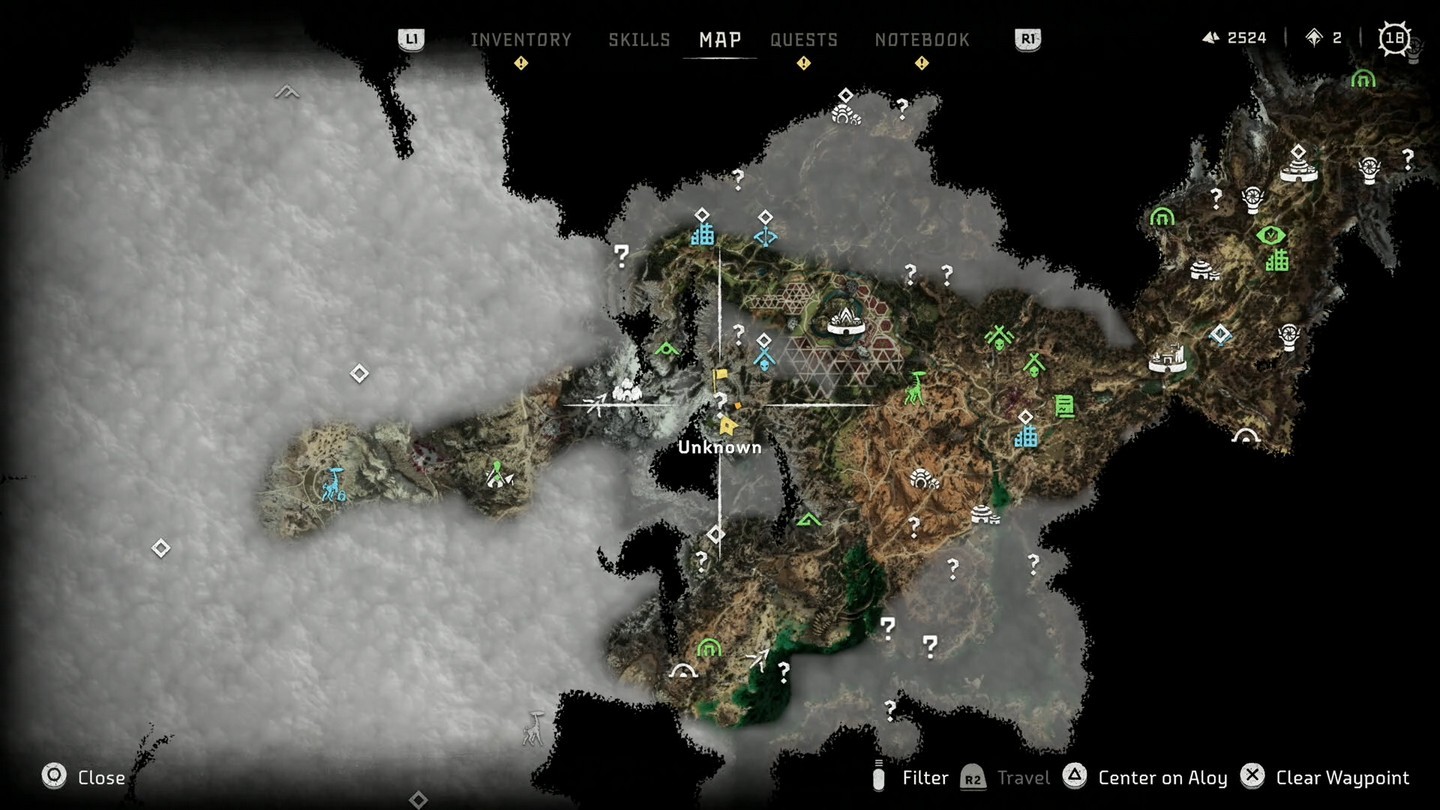 The first Black Box is located in the Whitewatch peaks, found to the southwest of Plainsong. 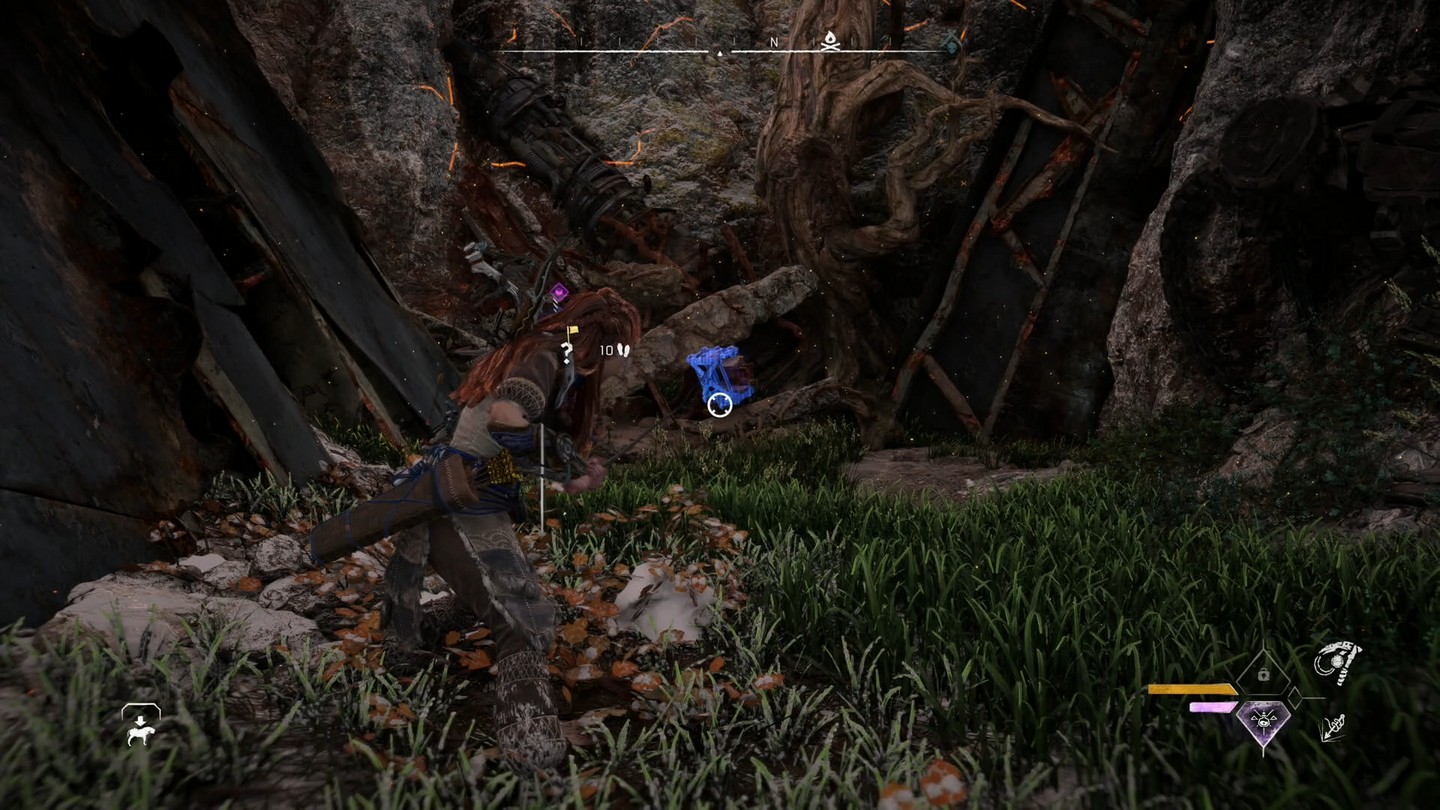 The black box is buried under some rubble, so you’ll need to get them out with your pullcaster. 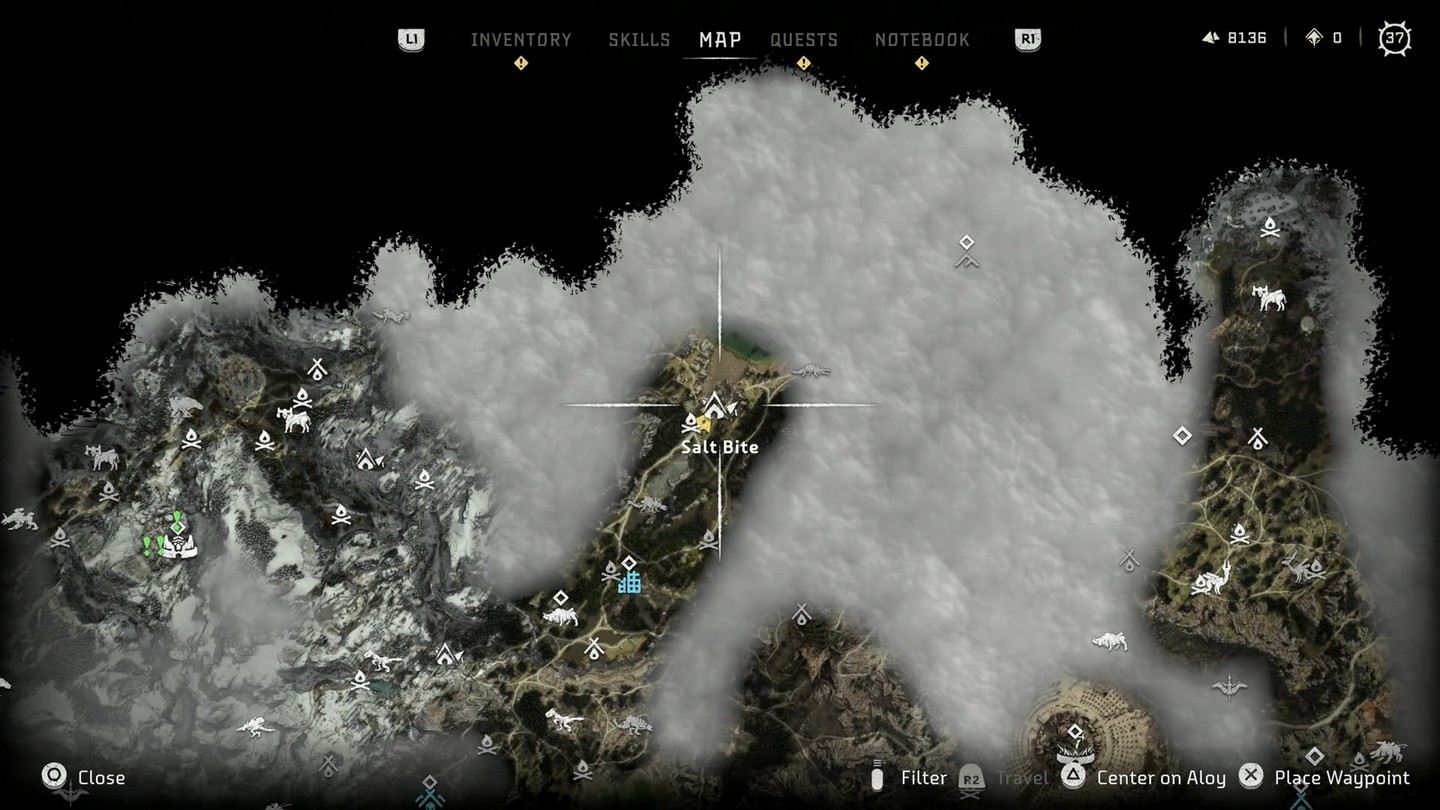 The next one is in Salt Bite, a settlement found at the upper middle portion of the map. 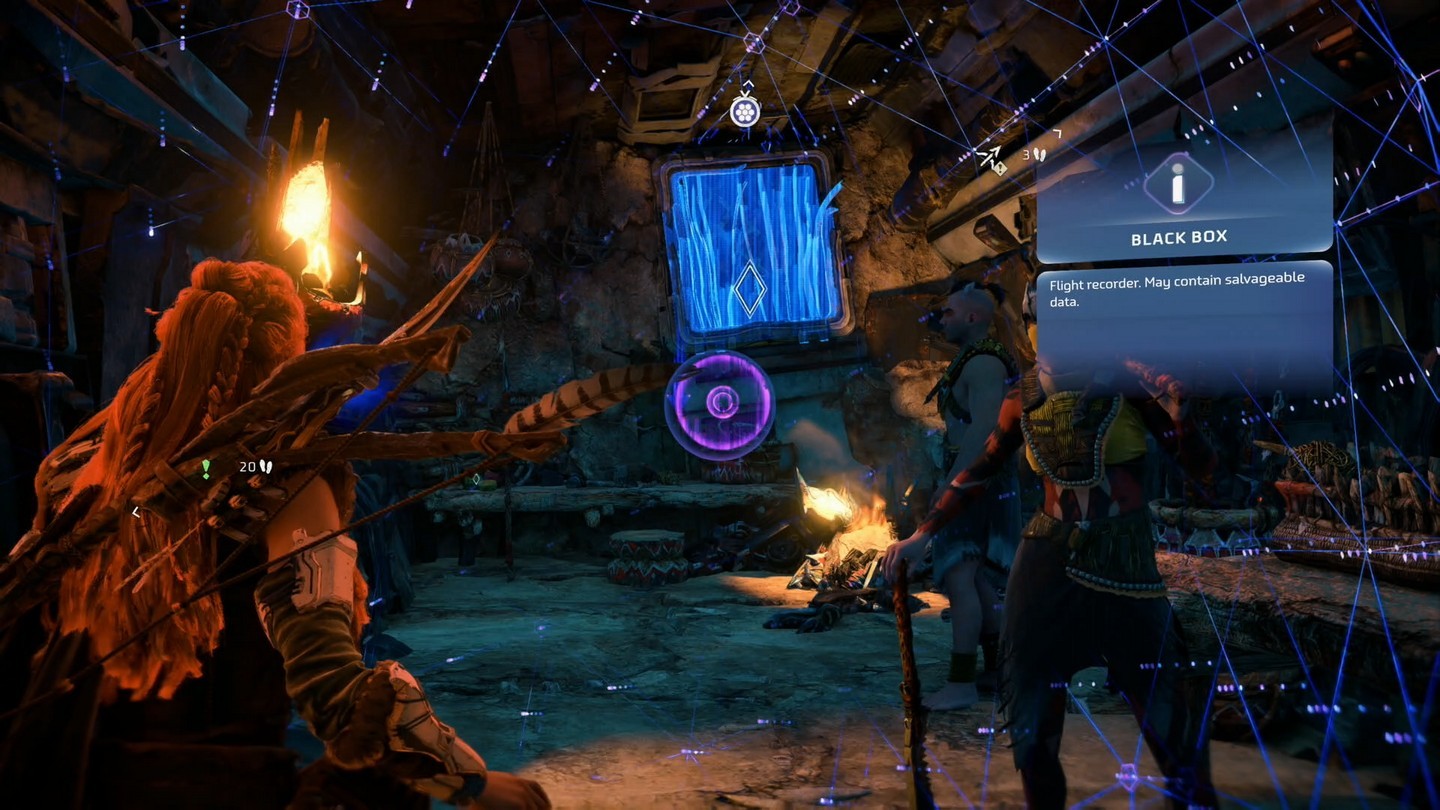 The box is hidden inside a vent in a merchant’s store. Feel free to pull the vent cover out and climb inside (and listen to some funny banter). 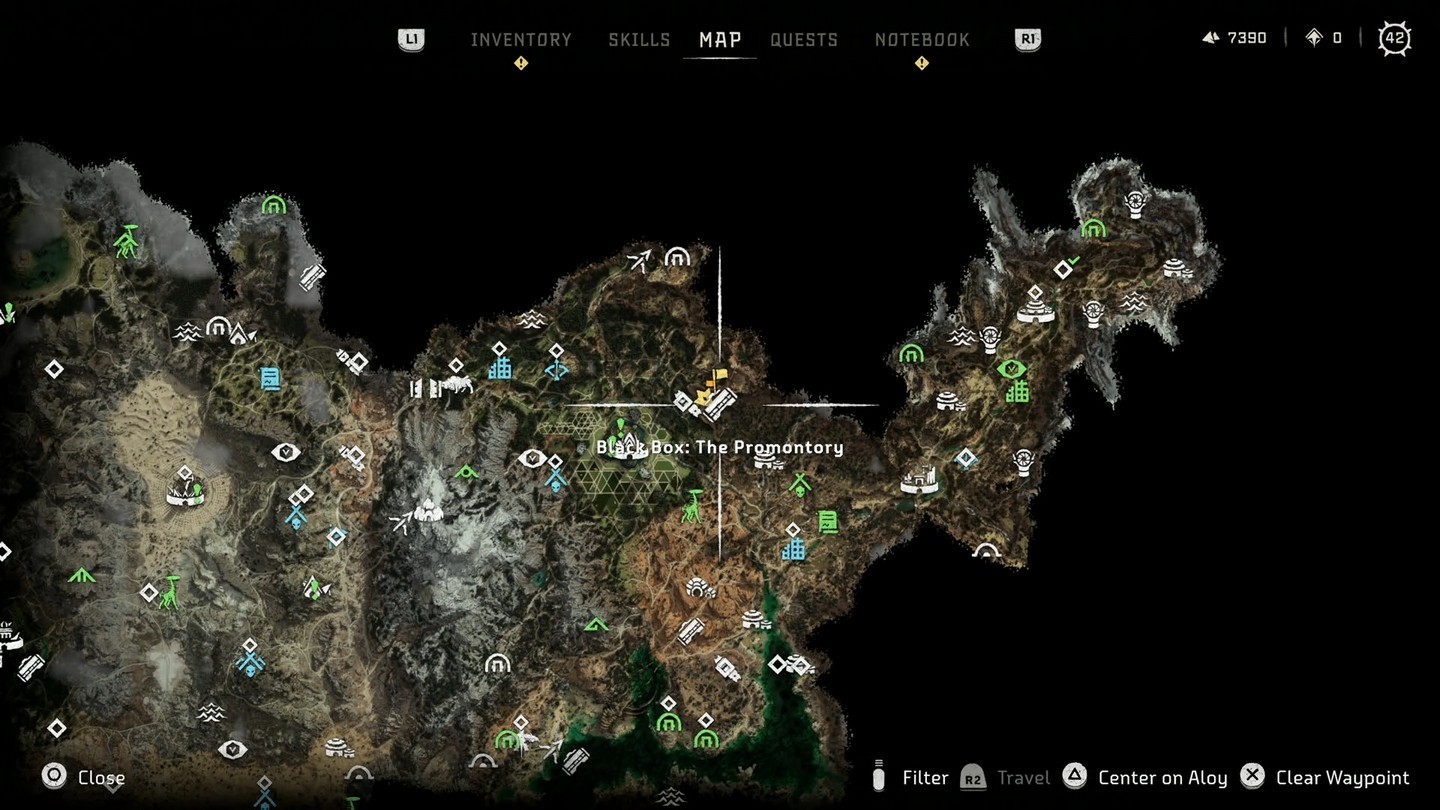 Next, there is another Black Box to the east of Plainsong. 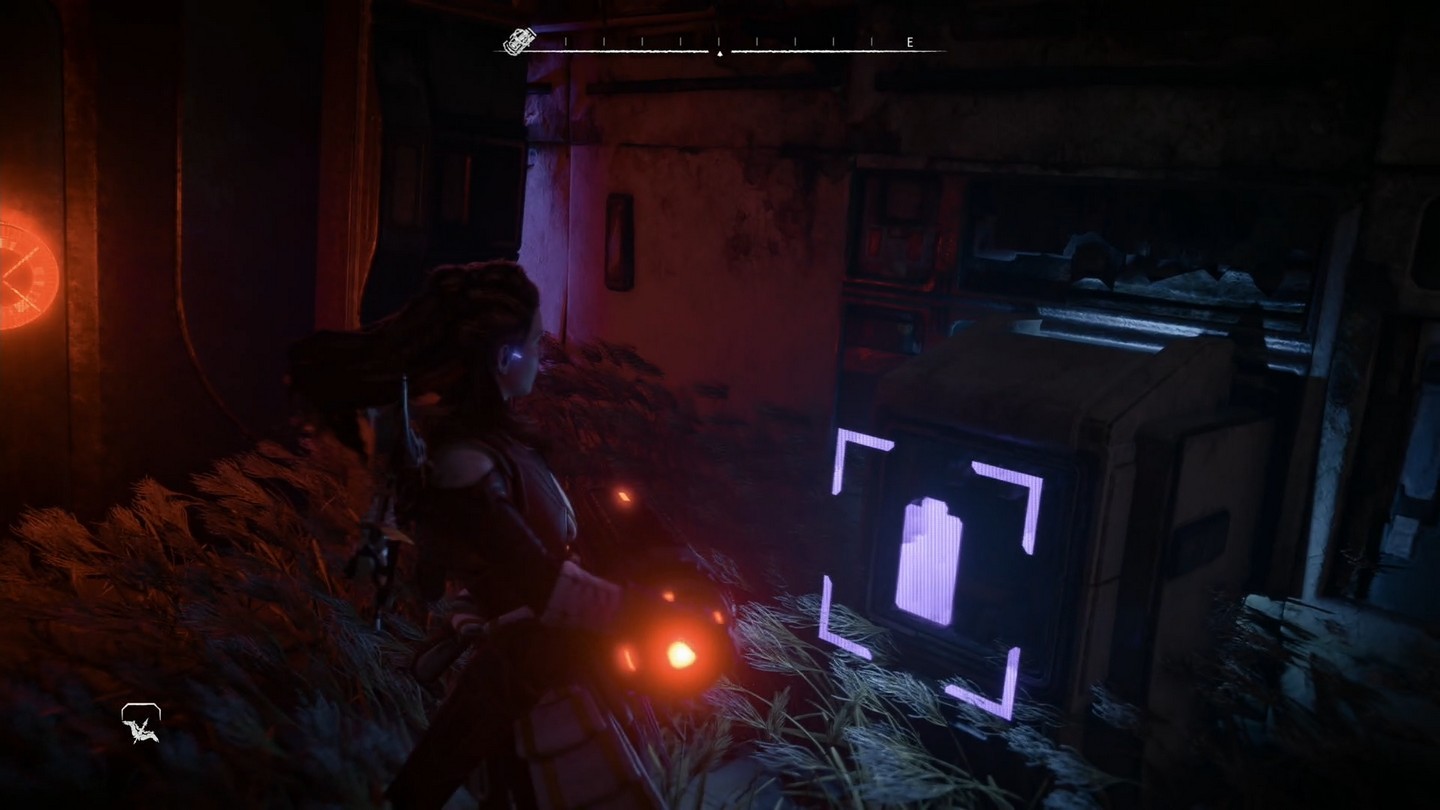 The plane is found in the middle of a machine site, so pick off the machines first and then grab the power cell that’s located alongside some scrapper piles to unlock the door to the black box. 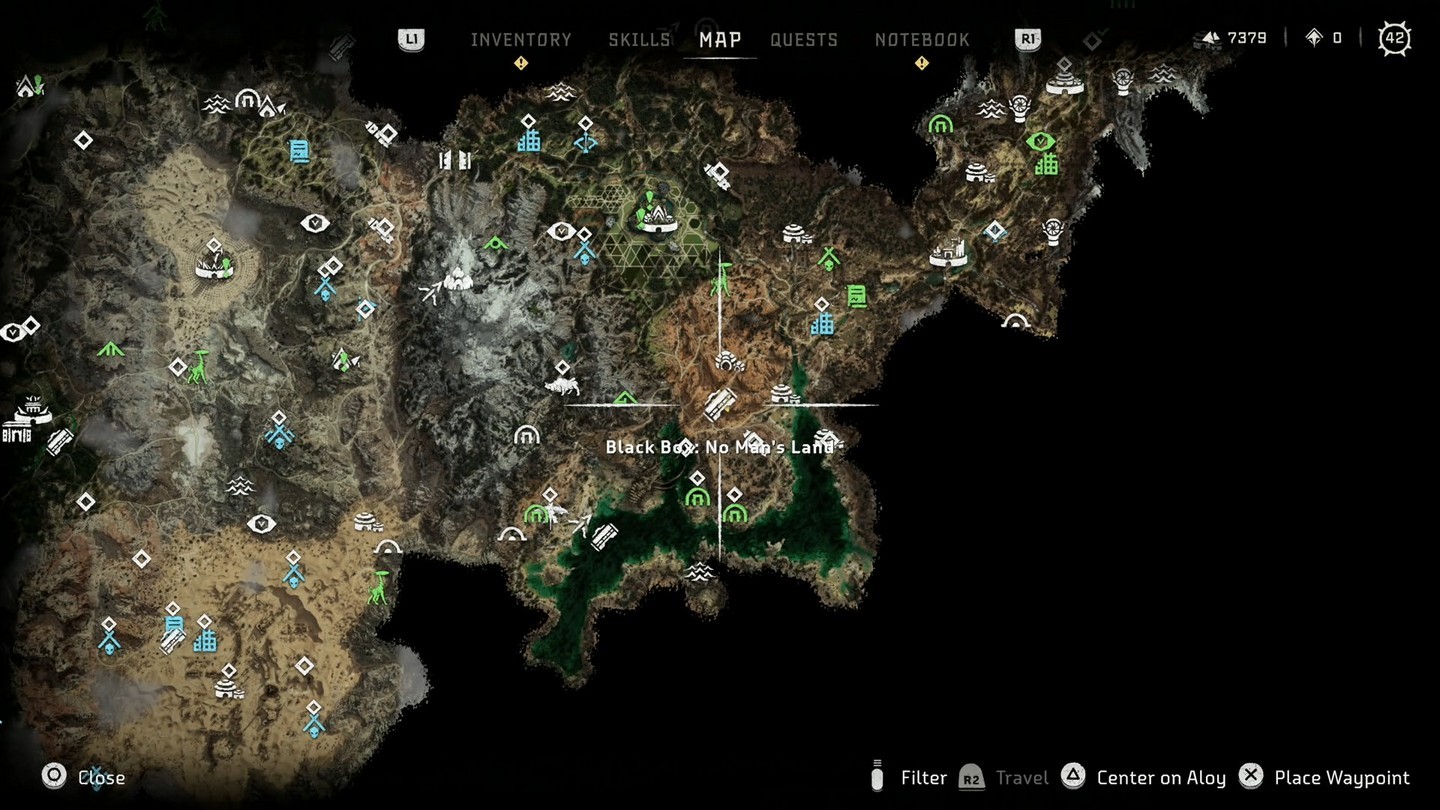 There is a black box located in No Man’s Land, and getting to it is straightforward. Simply go to the indicated location in the map. 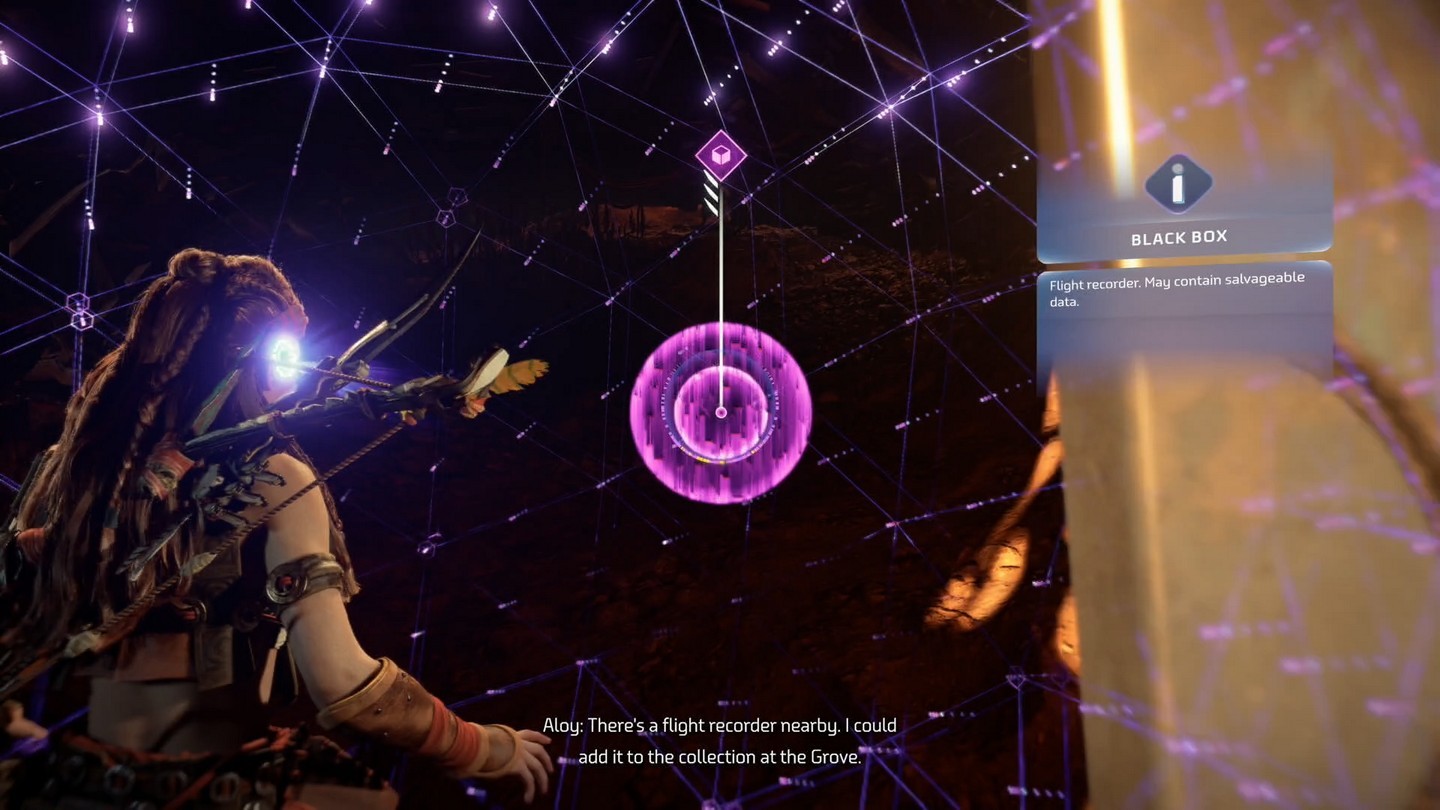 Once there, you should be able to easily detect the black box with your focus, and there should be no hazards to stop you. 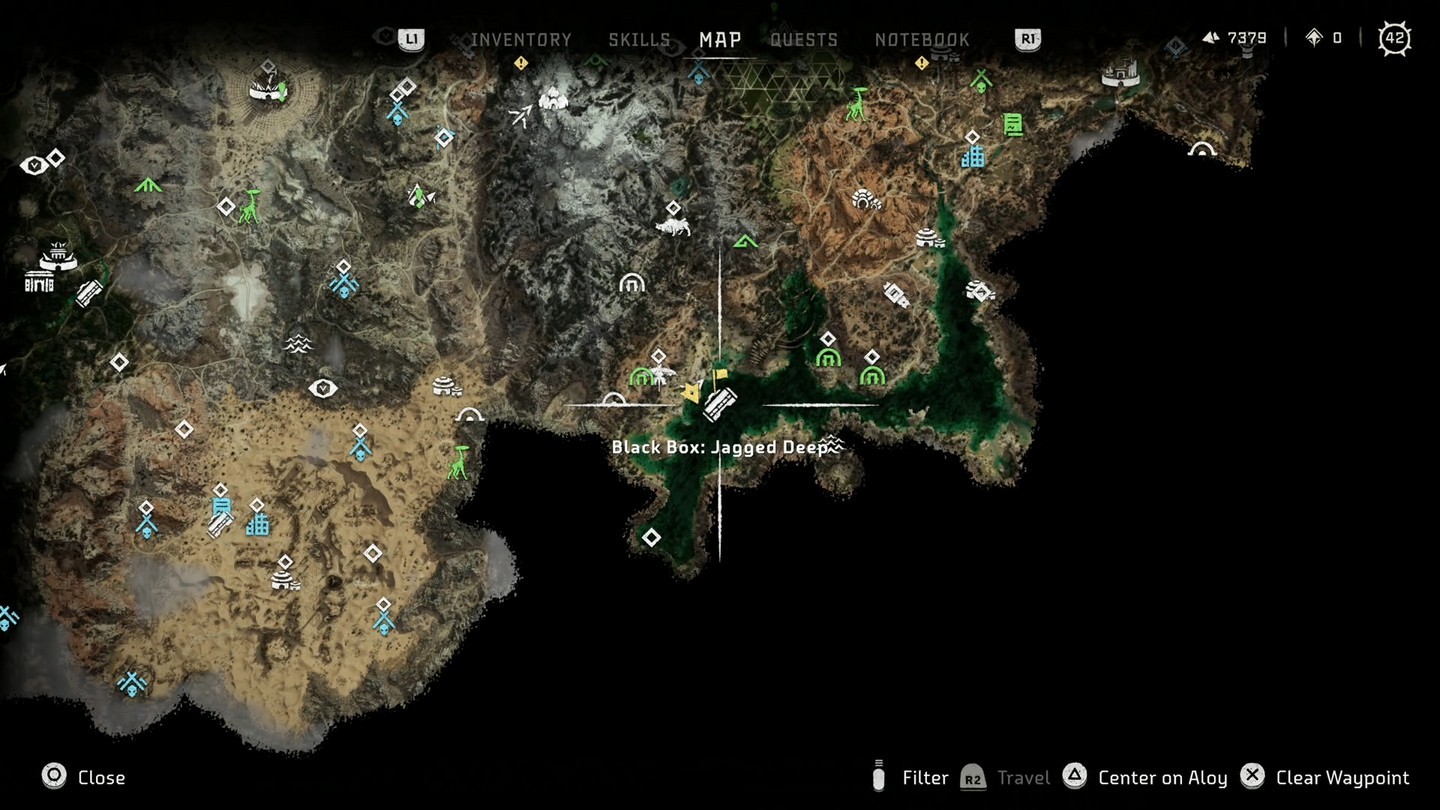 The fifth black box is in Jagged Deep, meaning it is underwater. Because of this, you will need a device that lets you breathe underwater. This can be found as you progress through the main quest, so come back here once you get it. 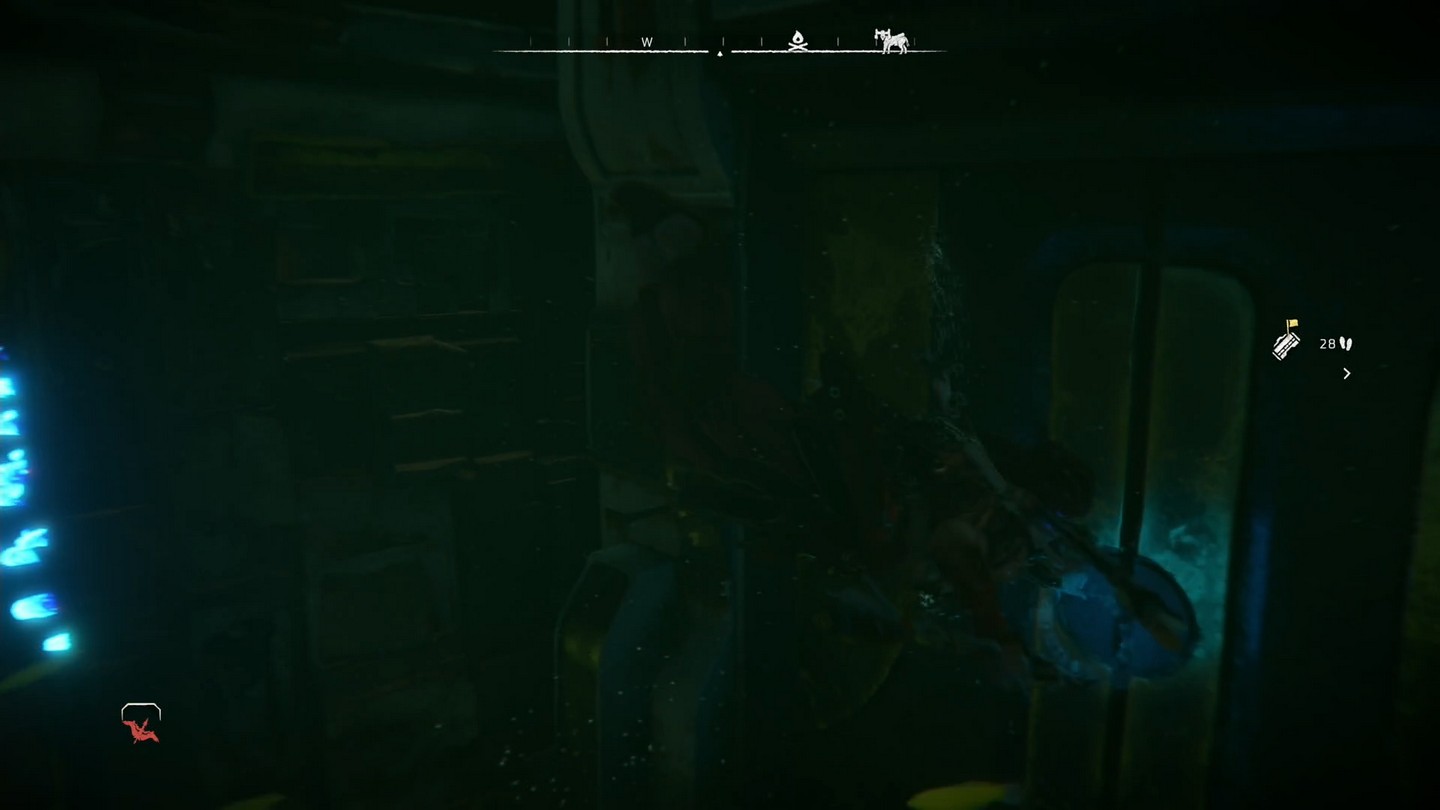 Once you have it, you can simply follow the signal from your focus to locate the black box underwater. Just make sure to avoid some enemies that may be lurking about. 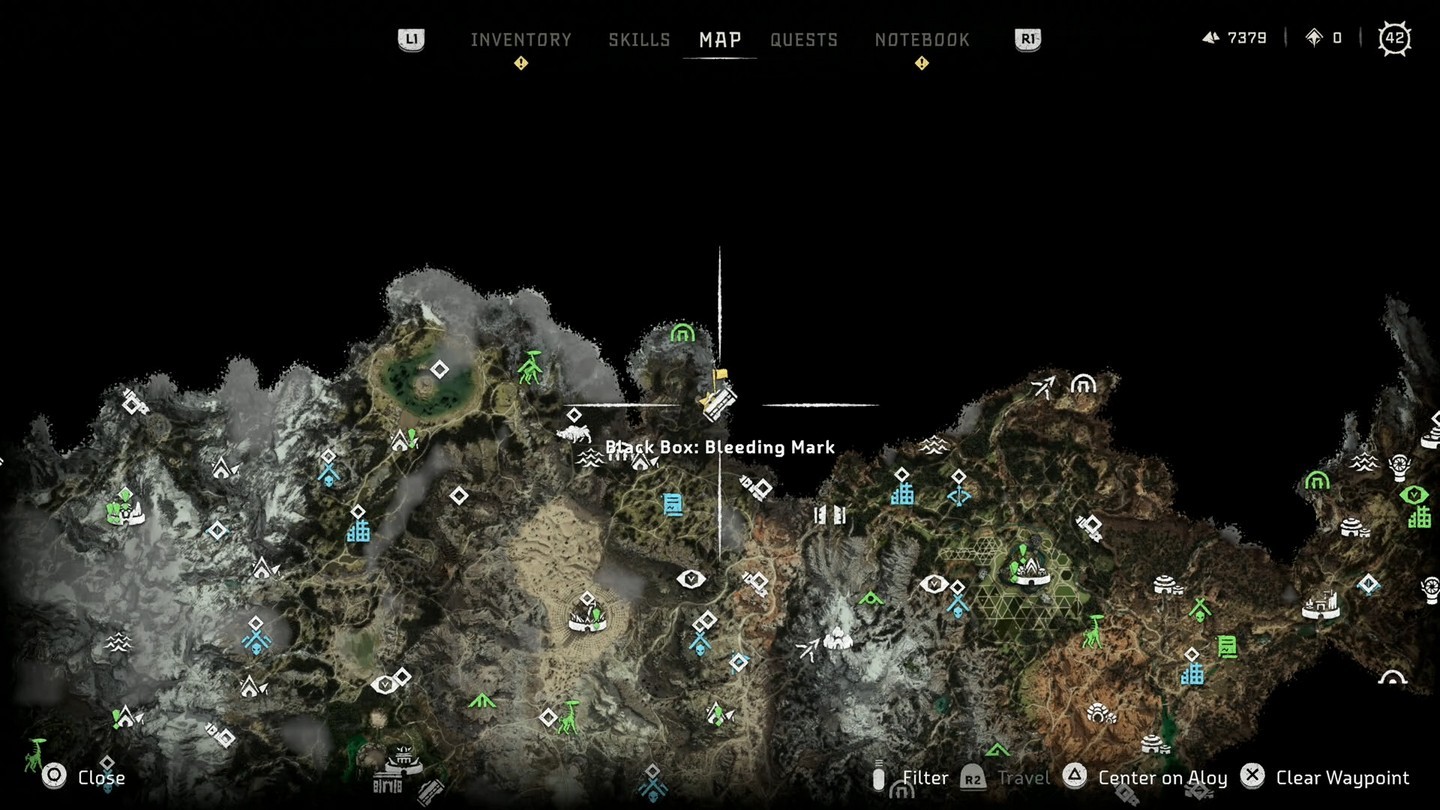 Above is the location of the next black box which is located in Bleeding Mark. 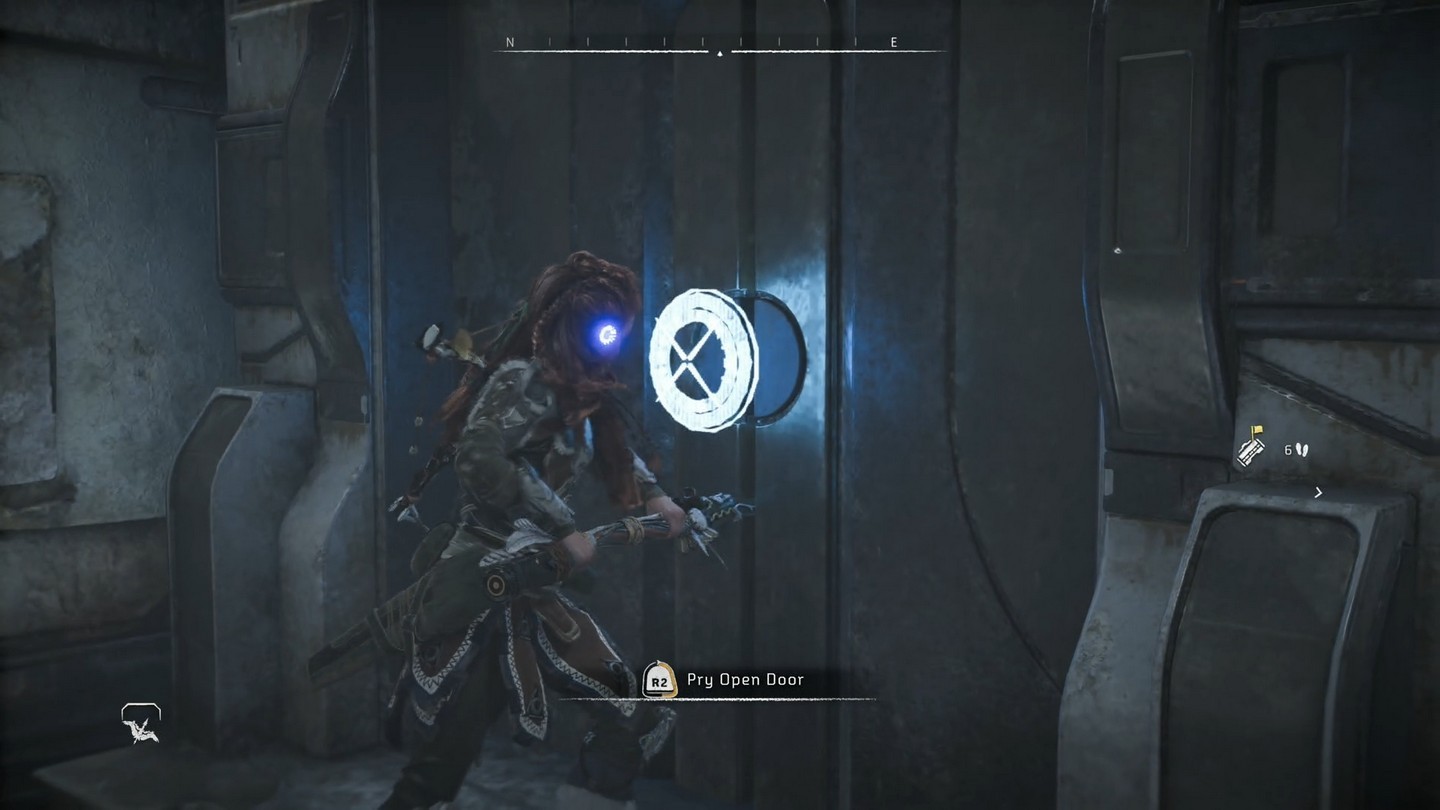 The downed plane will be above the location on the map, and you can simply climb up to reach the cockpit and get the black box. 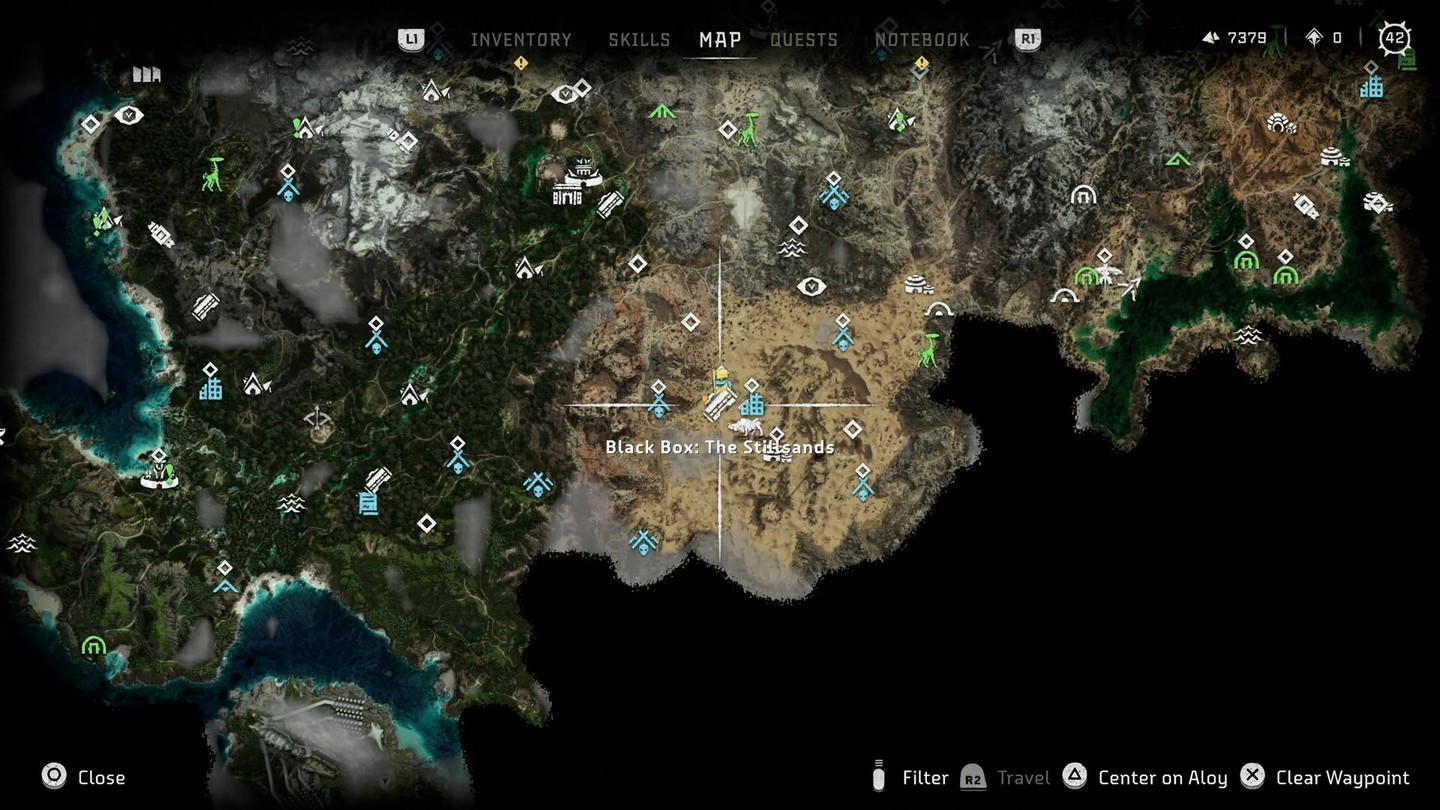 In the desert area, there is a downed plane with a black box. It is located close to a campfire so it should be easy to get to. 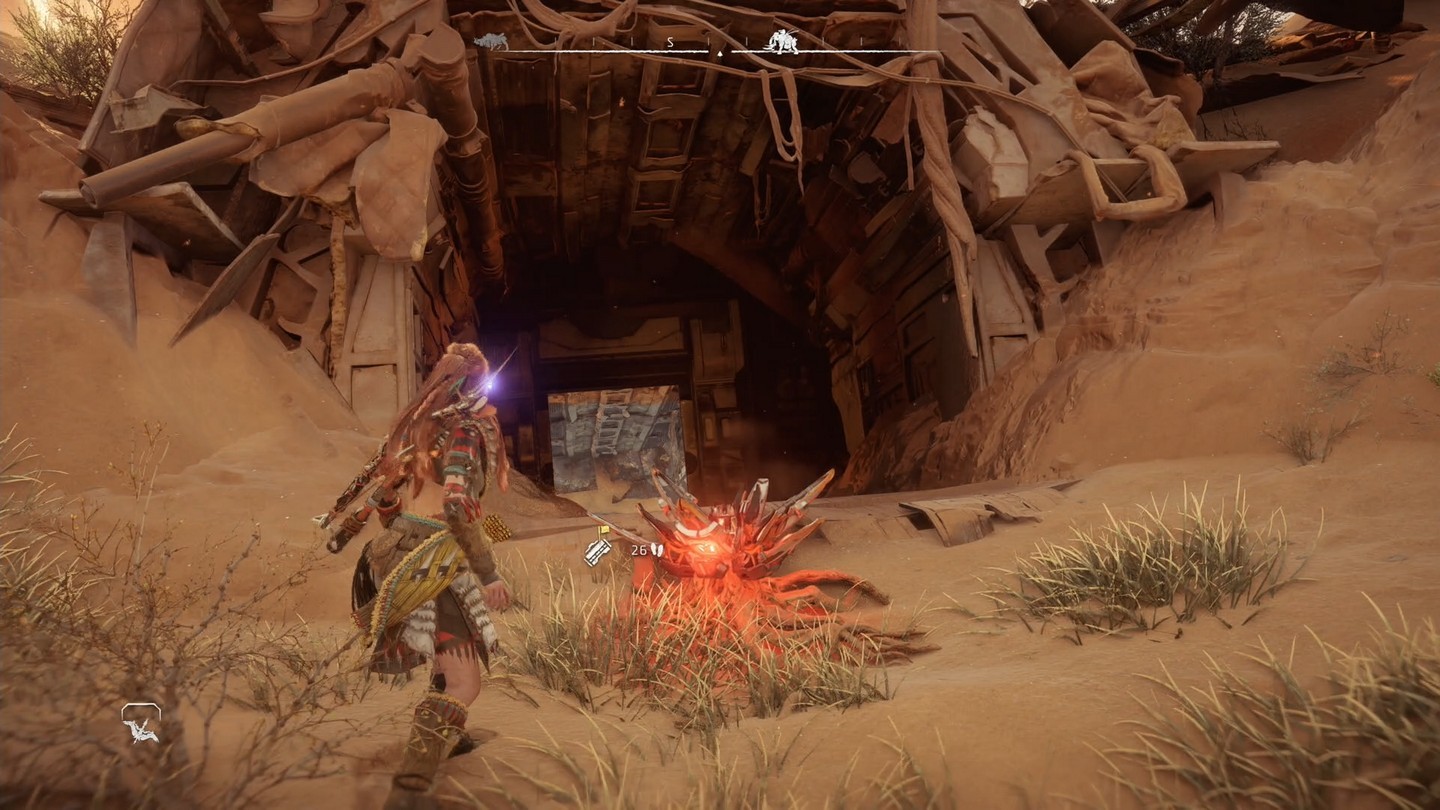 Though you will need to unlock a metal flower, which you can do so after progressing fairly far into the main story. 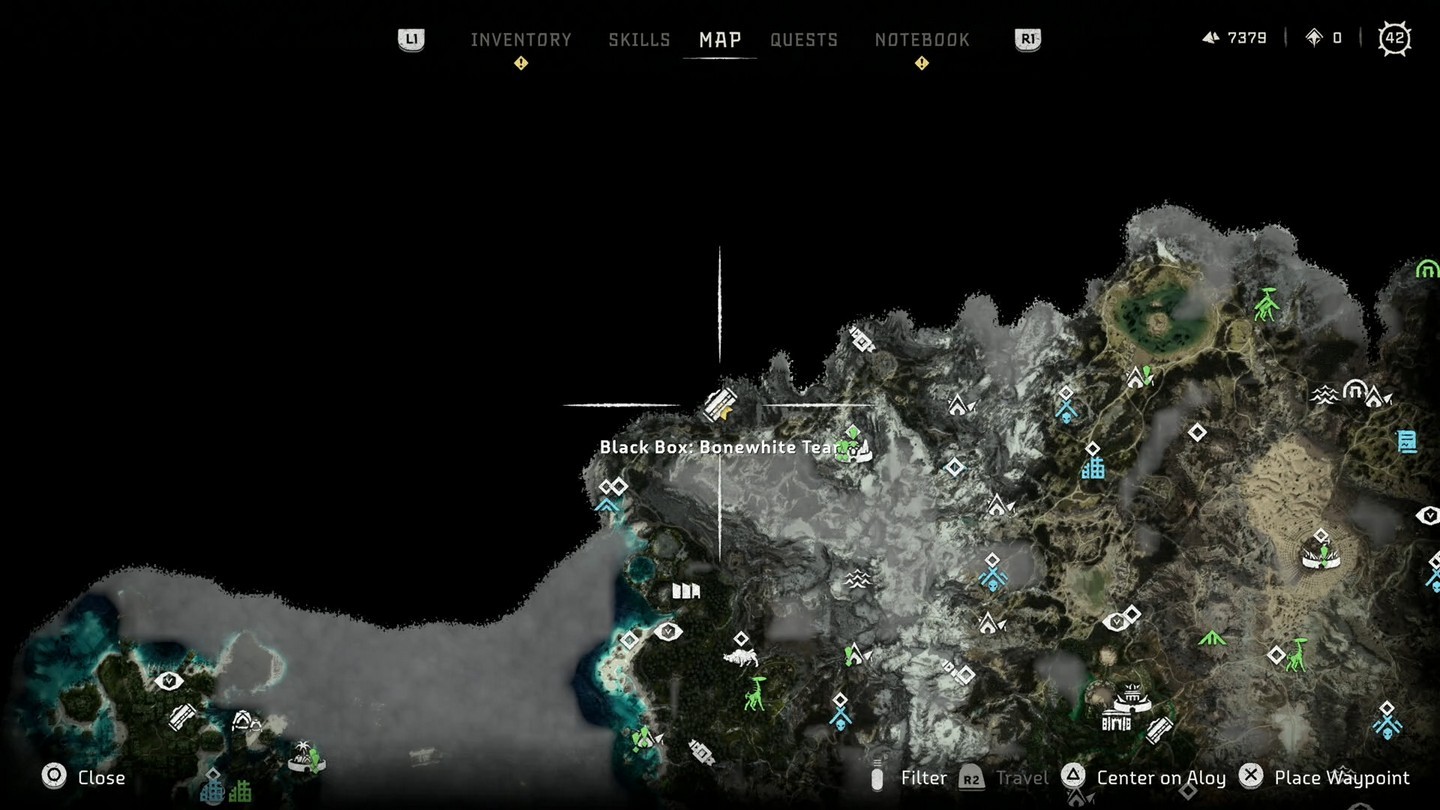 In the snow-capped mountains of Bonewhite Tear, there is another black box. This is easy to get to as it is beside a shelter. 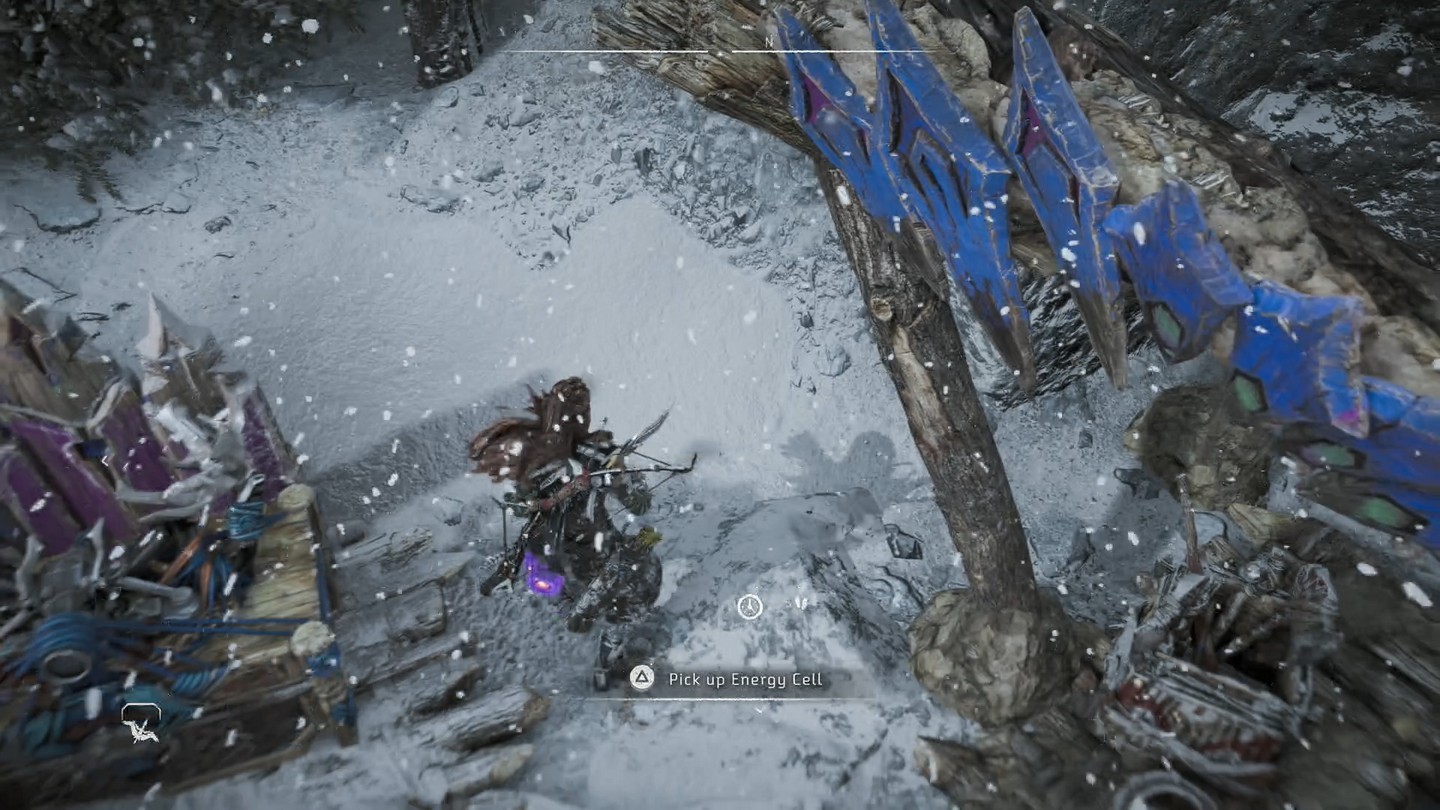 At the shelter, pick up the power cell on the ground as you’ll need it to unlock the cockpit door to get the black box. 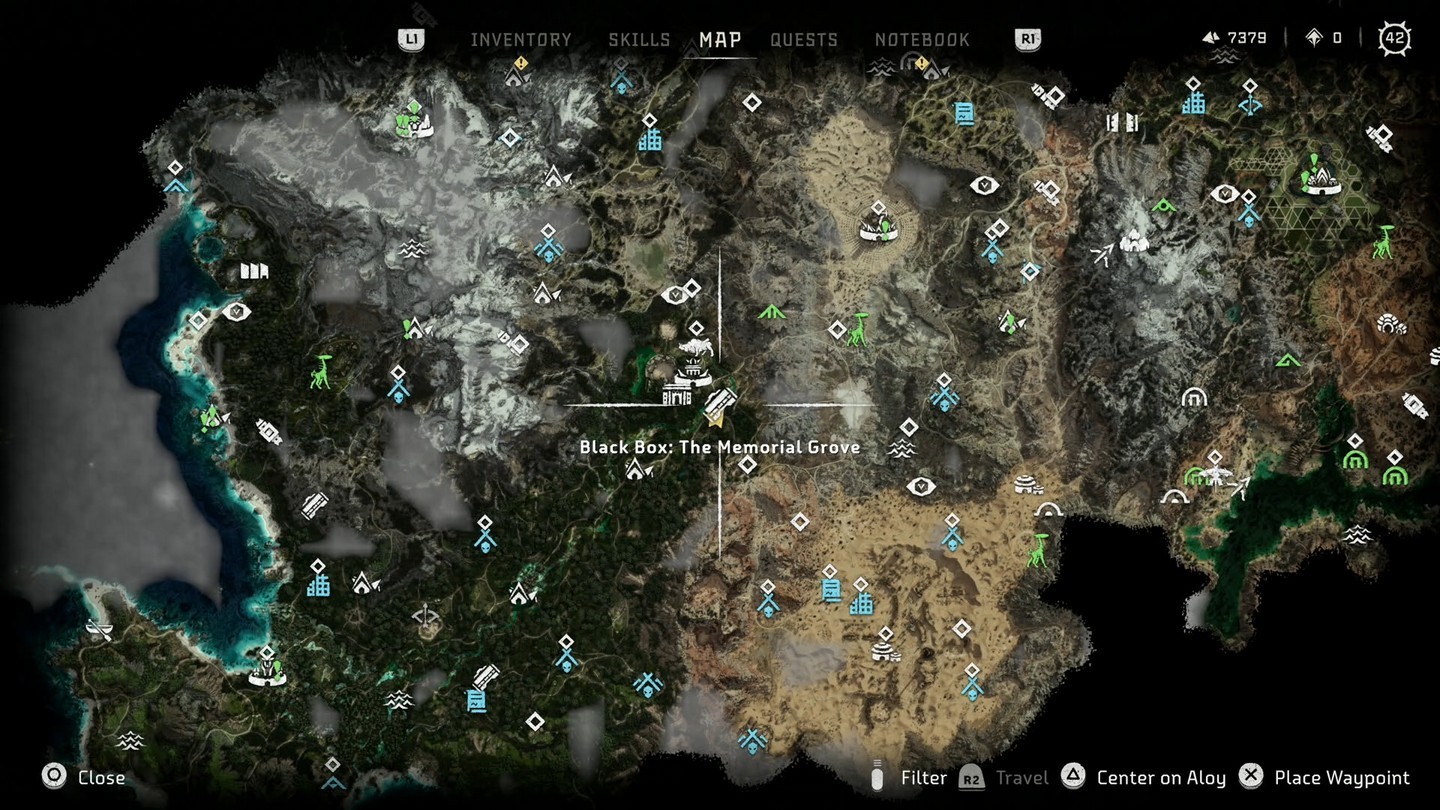 Near the Memorial Grove, there’s another downed plane that’s right above a campfire. 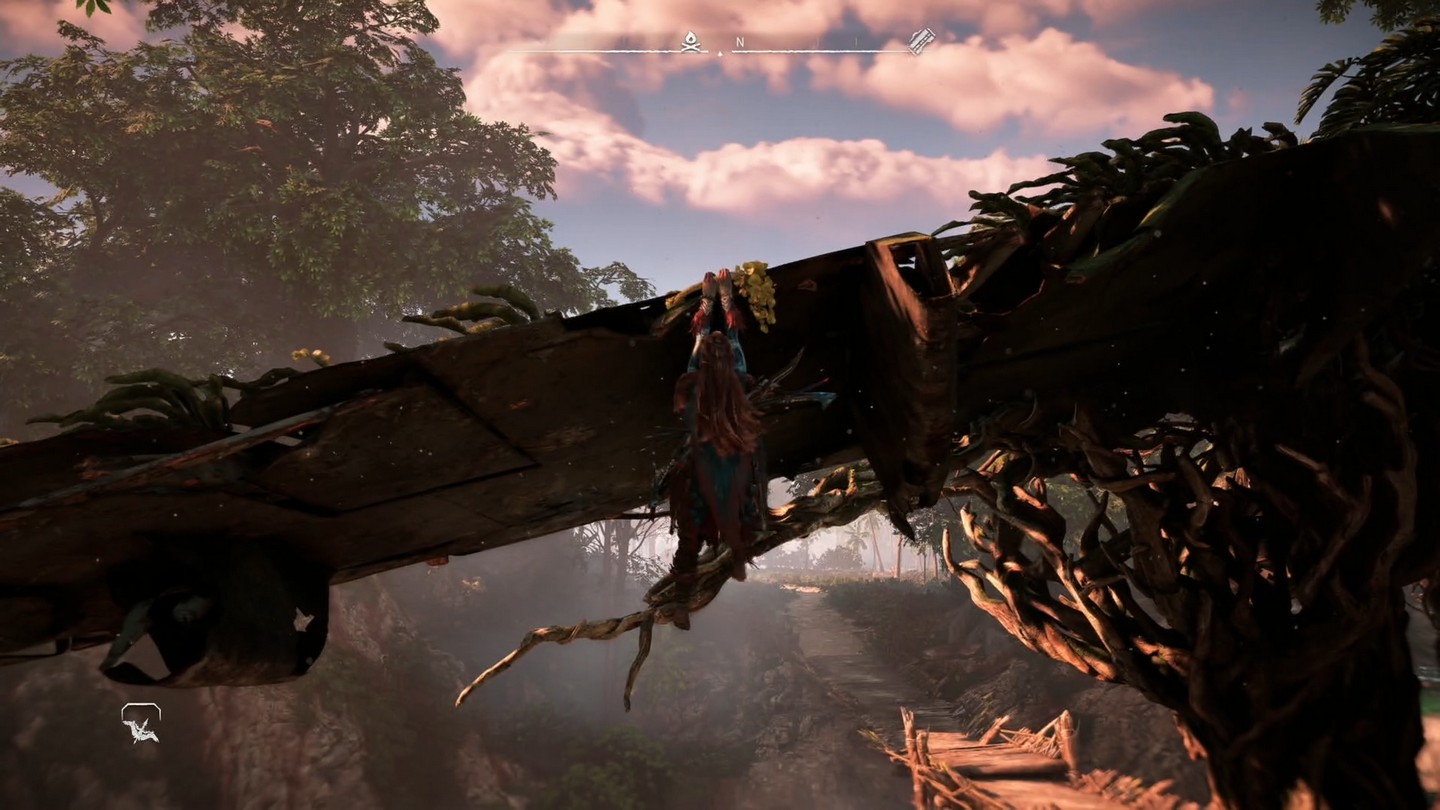 To get to it, look at the left side of the plane. You should see spot to climb up with your pullcaster. Just follow the climbing points and get inside the plane for the black box. 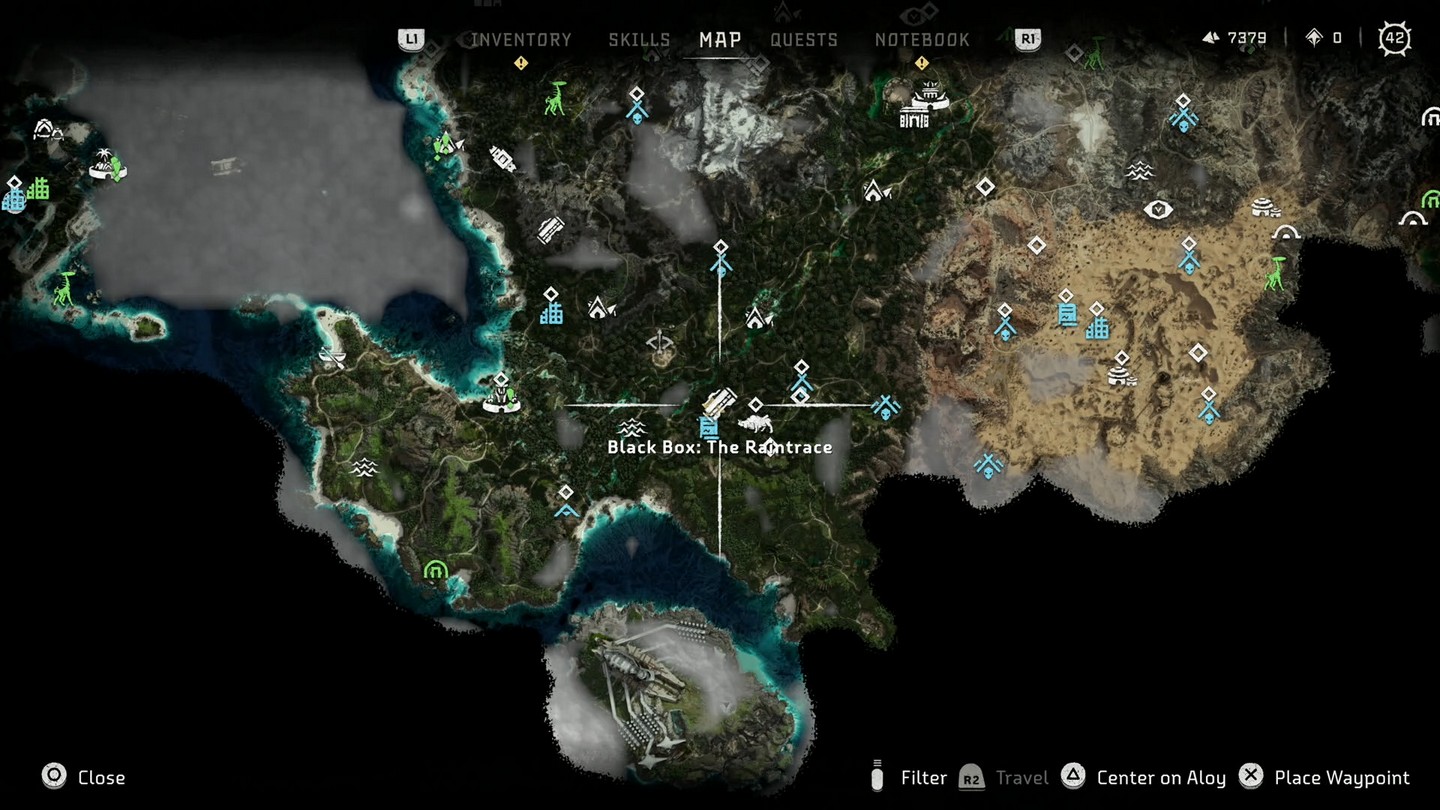 At the Raintrance to the east of Thornmarsh, you’ll be able to see another downed plane. 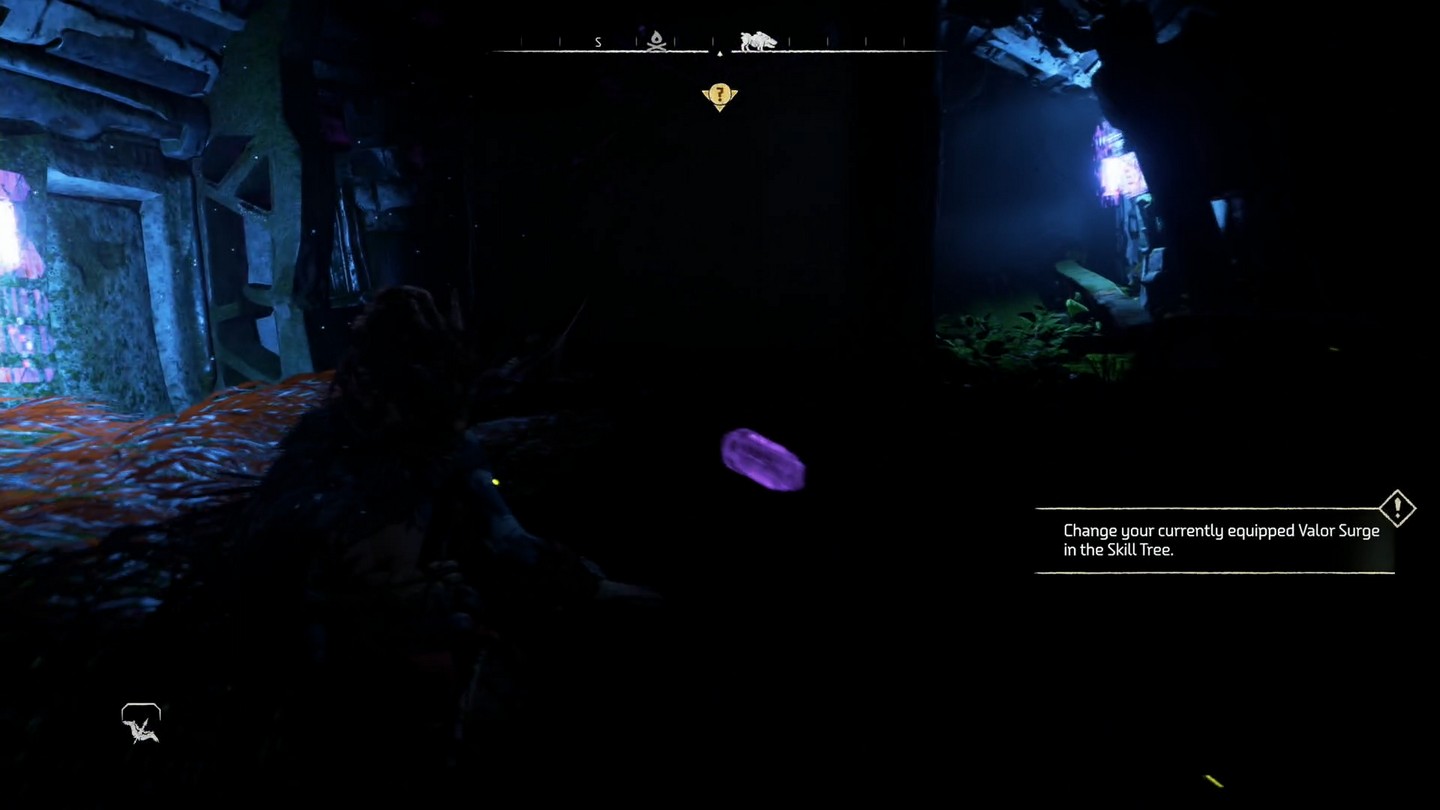 You’ll need to unlock a metal flower here and grab a power cell to restore power to the cockpit door. This allows you to get the box. 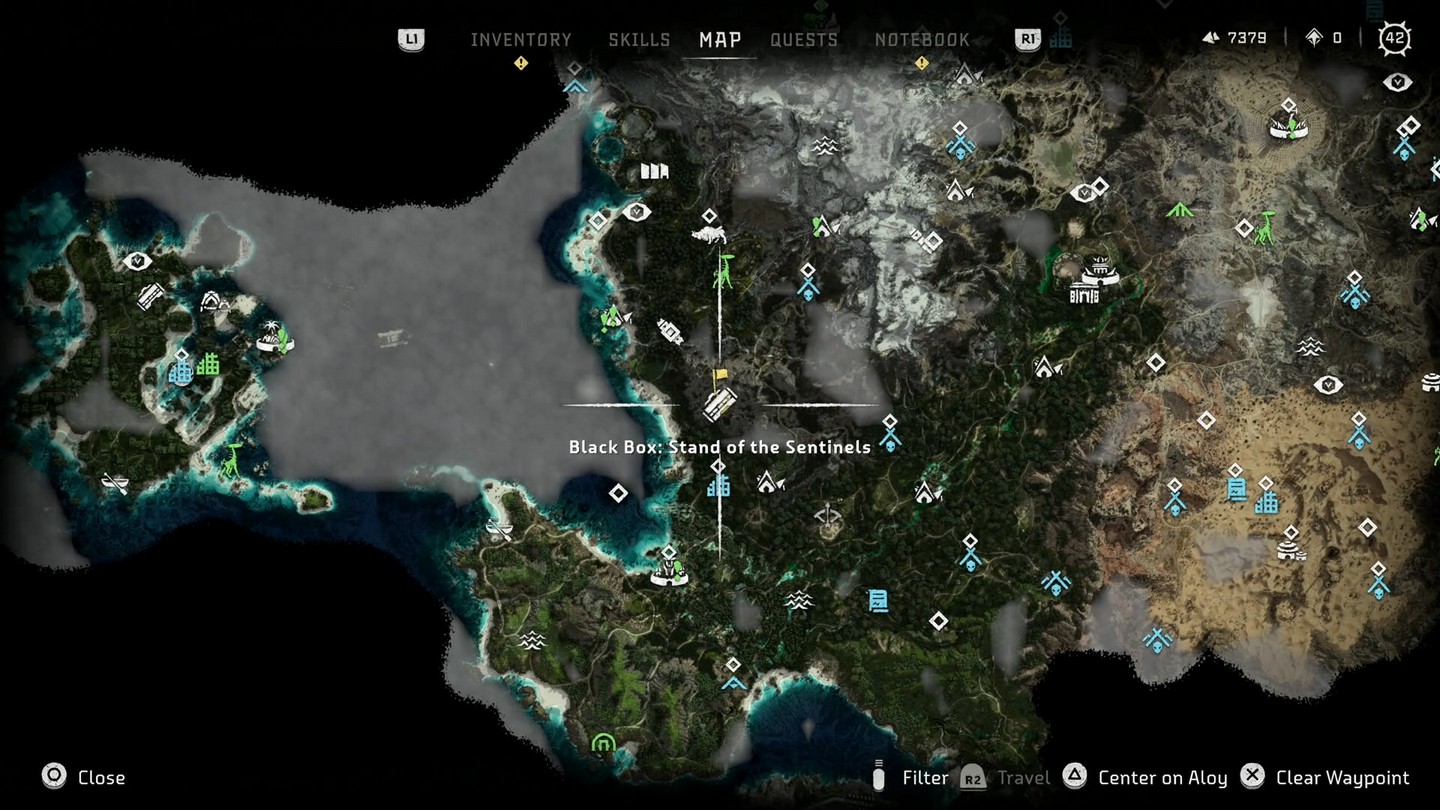 To the north of Thornmarsh is the Stand of the Sentinels where the 11th black box is located. 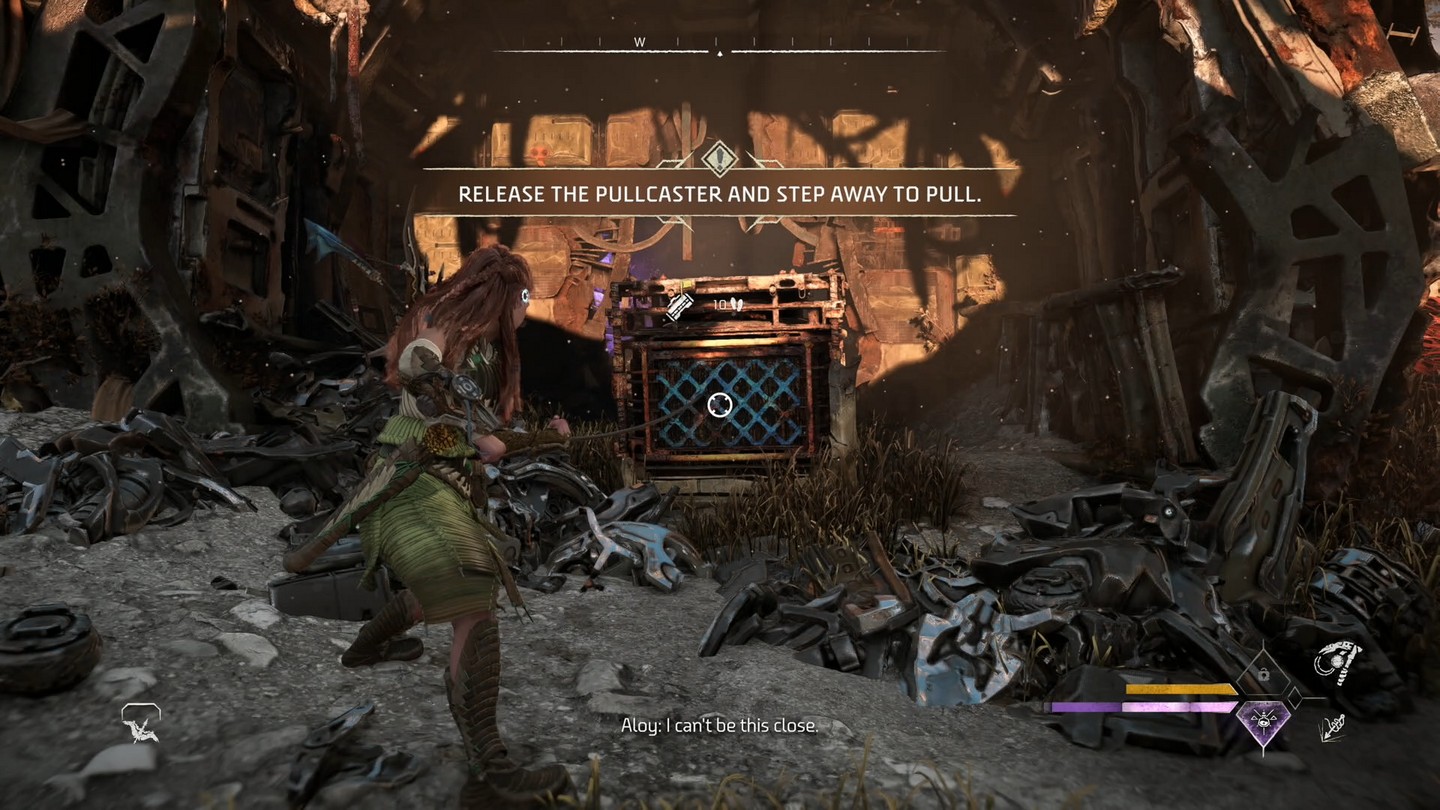 The only thing blocking your way from it is a crate that you can pull with your pullcaster. Move it out of the way and grab the black box. 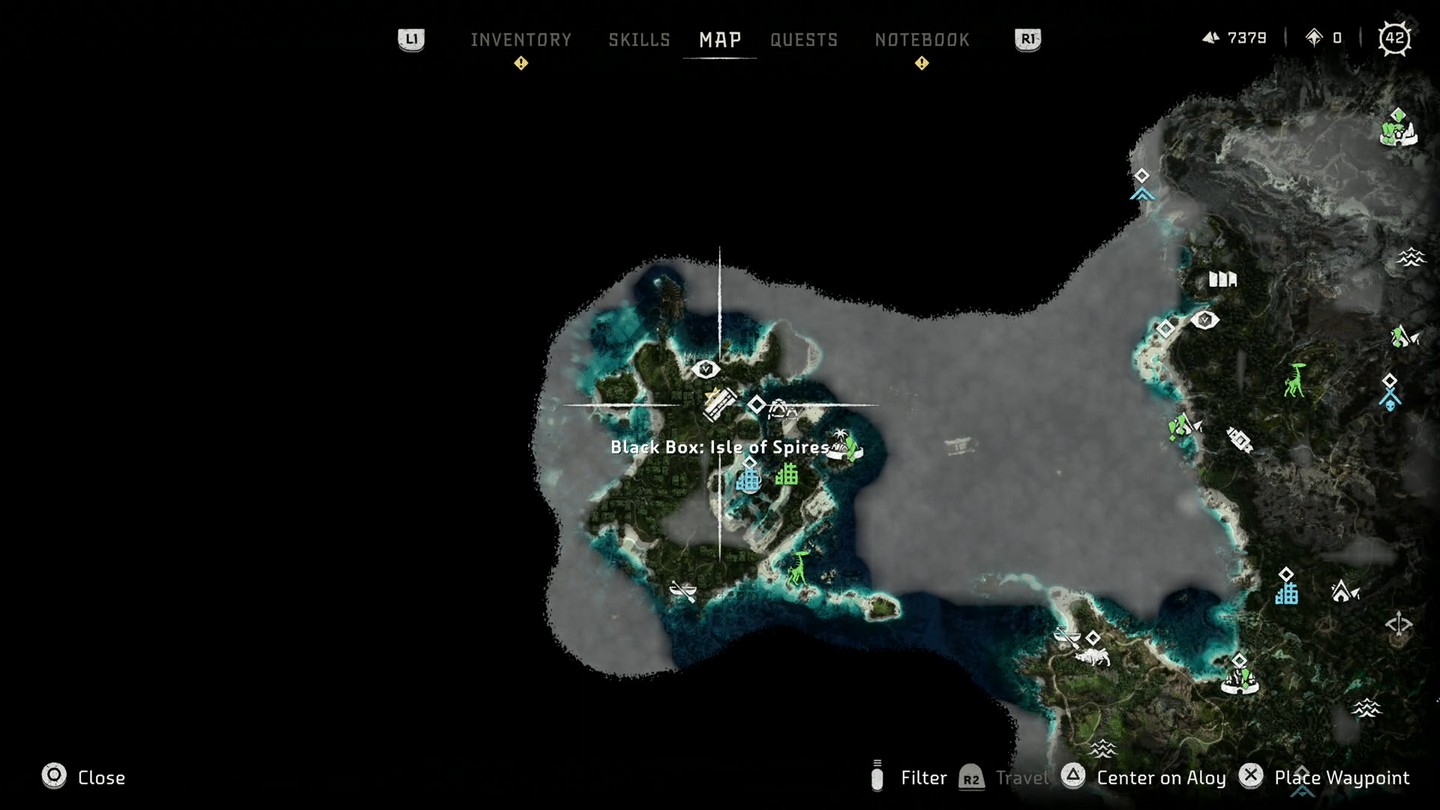 The final one is located in the Isle of Spires at the westernmost point of the map. 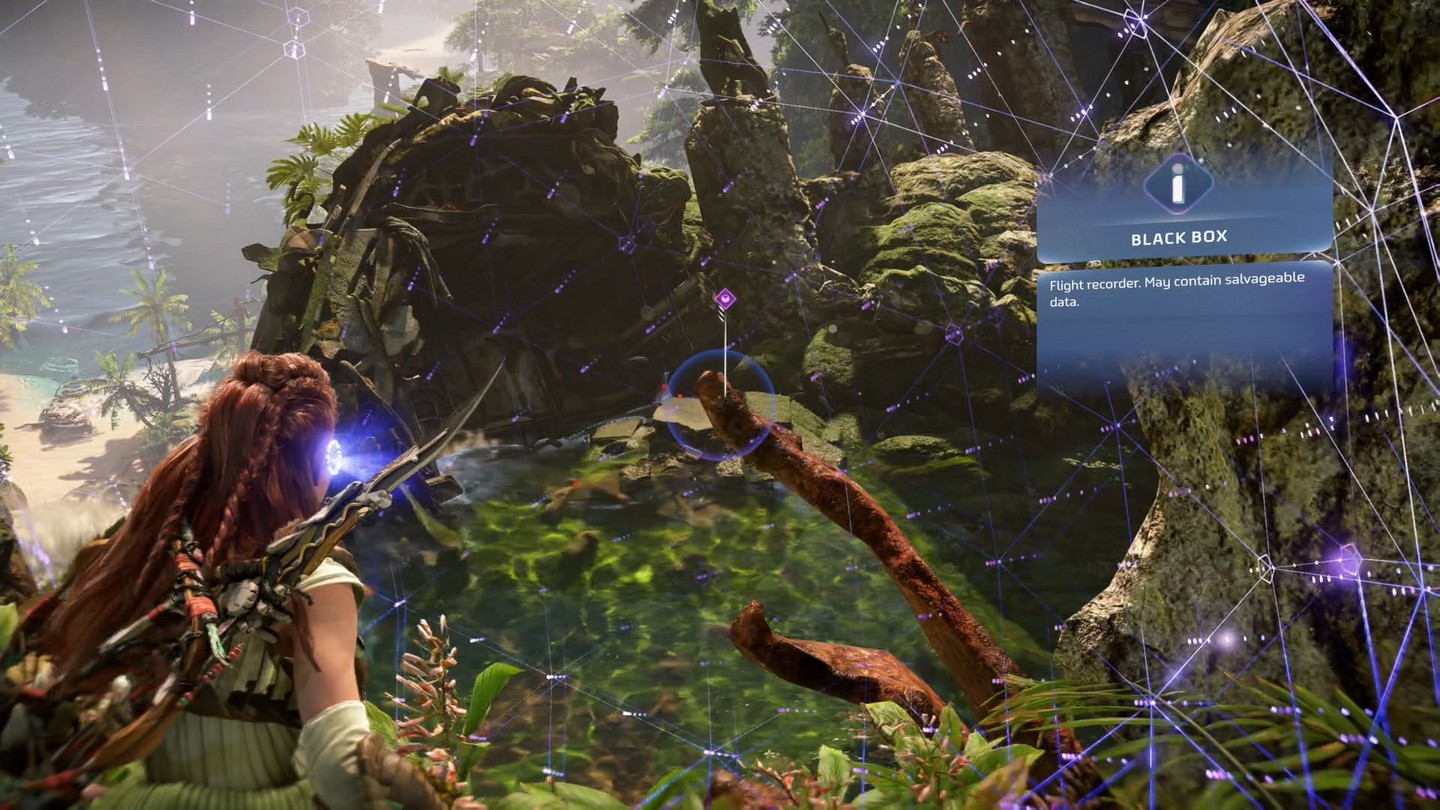 While it’s located at a remote part of the map, getting the black box itself is easy as there are no hazards blocking your way.

And with that, you should be able to have all the black boxes in the game!