Horizon Forbidden West looks great, but the lighting is a bit unusual

Guerilla went with an interesting look for Aloy's lighting. 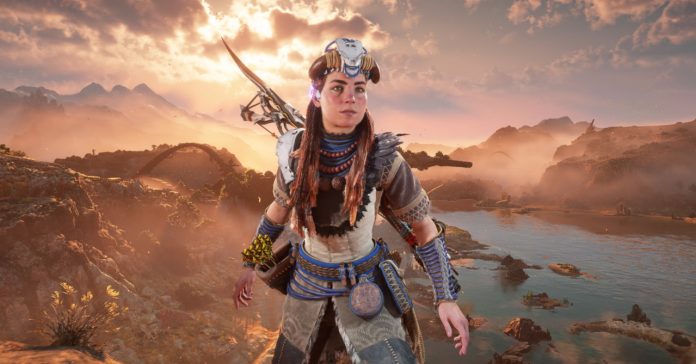 In our Horizon Forbidden West review, we noted that the game looks incredible, especially on the PS5 with its improved character models along with added overall density. Other reviews have also praised the game on a technical level. Even if it’s a cross-gen game, Forbidden West is still a great showcase of the PS5’s capabilities.

While the game no doubt is an impressive game graphically, we noticed that the game’s lighting is a bit weird, especially when it comes to Aloy (at least based on the PS5 version of the game). That’s not to say that lighting is bad in this game, it’s just a bit unusual. 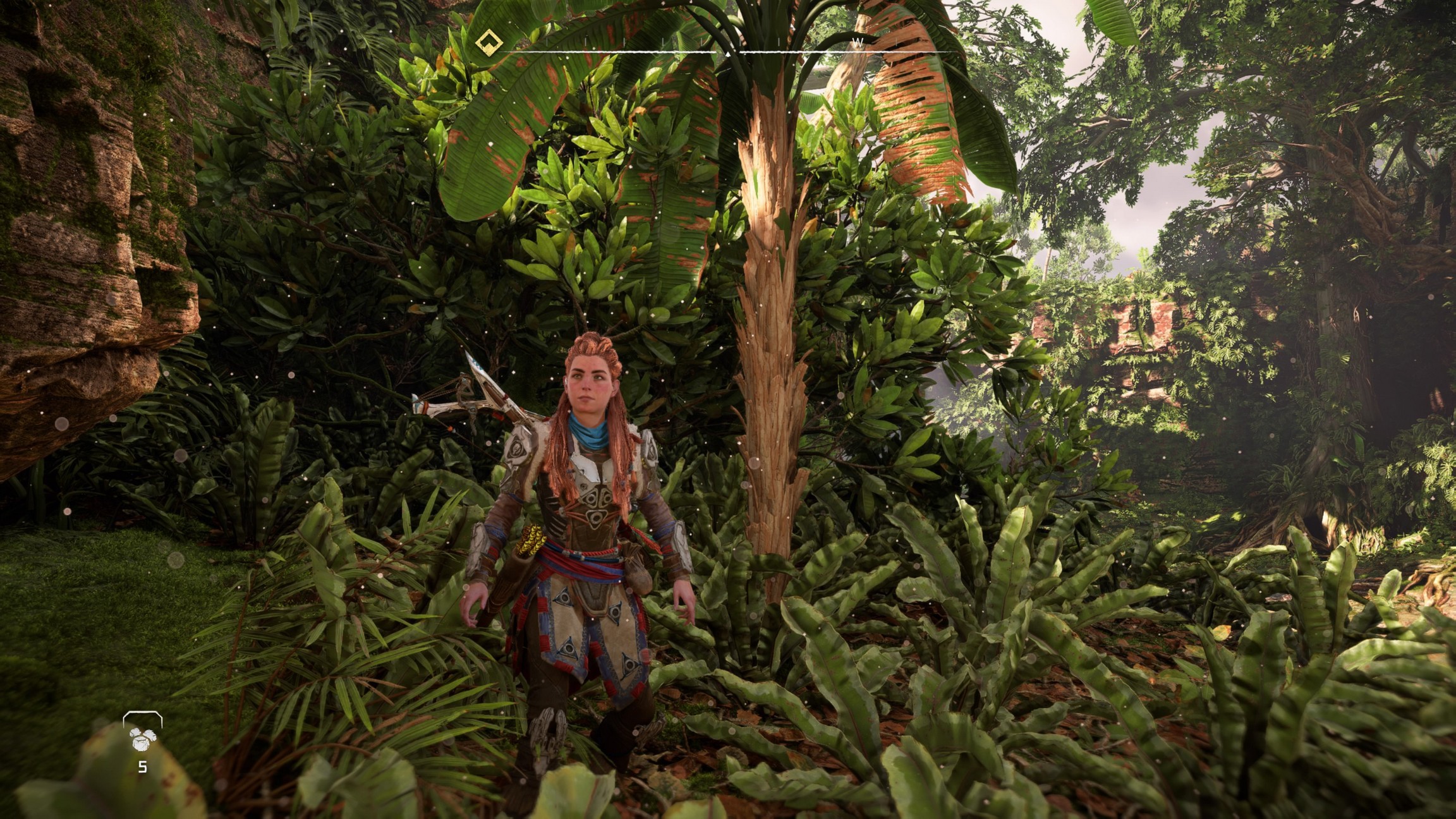 As you can see, Aloy is in an area that’s not directly lit by sunlight, though her character model appears to be well-lit in contrast to the foliage around here. 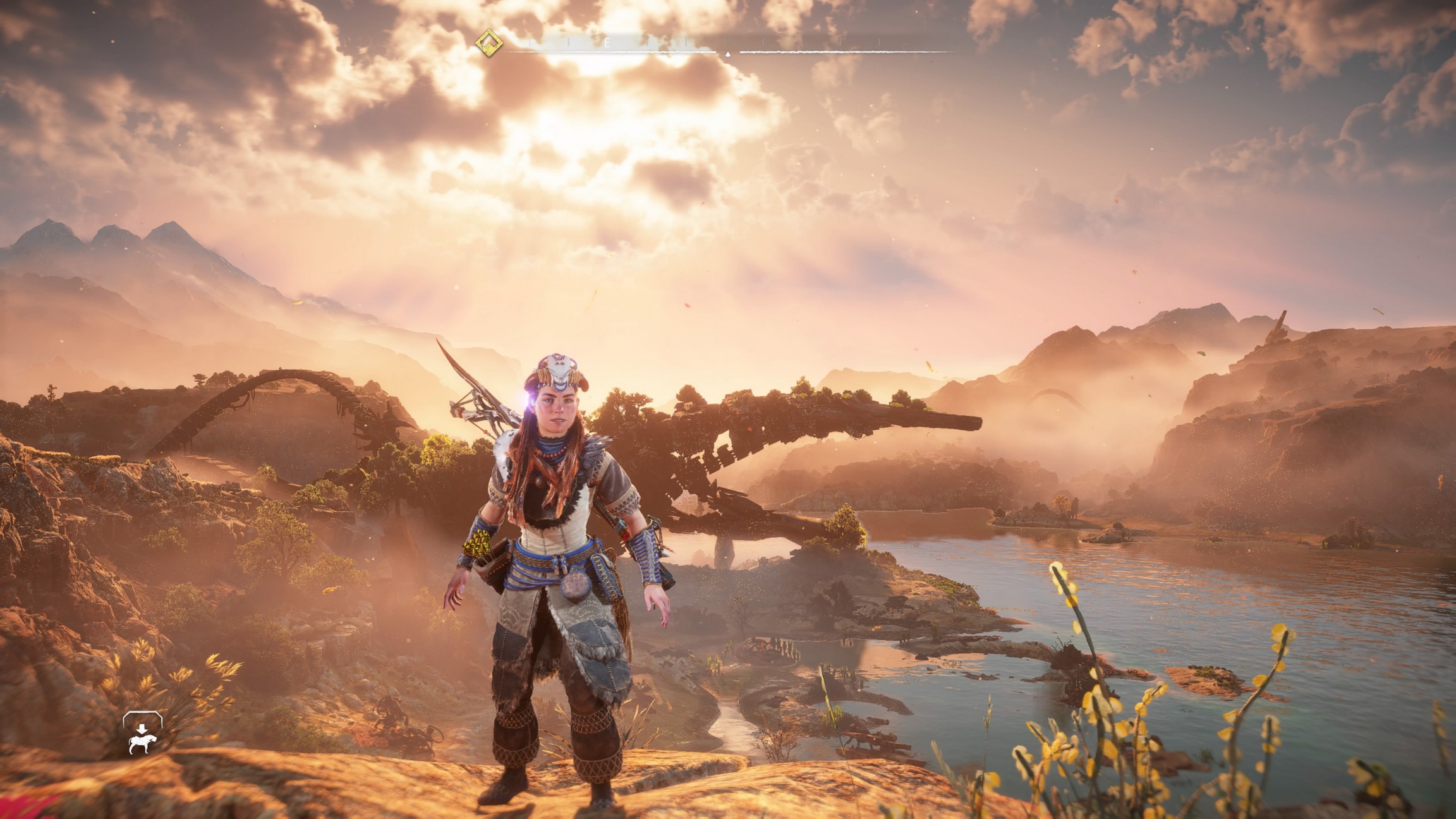 Even if the sun is behind her back, Aloy is still lit as if she’s directly lit. This is because in the PS5 version of the Horizon Forbidden West, Aloy’s character model is lit by improved hero lighting (as noted by both Digital Foundry and IGN) in both gameplay and in cutscenes.

In case you’re unfamiliar, hero lighting is a technique where a character is lit by another light source that is (usually) not part of a scene; this technique is usually used in movies and in game cutscenes where a character model may not be lit well enough by indirect lighting, or to make them pop out more visually.

It’s a bit unusual (in my eyes at least) to see hero lighting to this extent used in gameplay. This made the game’s lighting a bit weird for me at first, especially as it seemed like Aloy’s lighting doesn’t match how the rest of the game is lit. 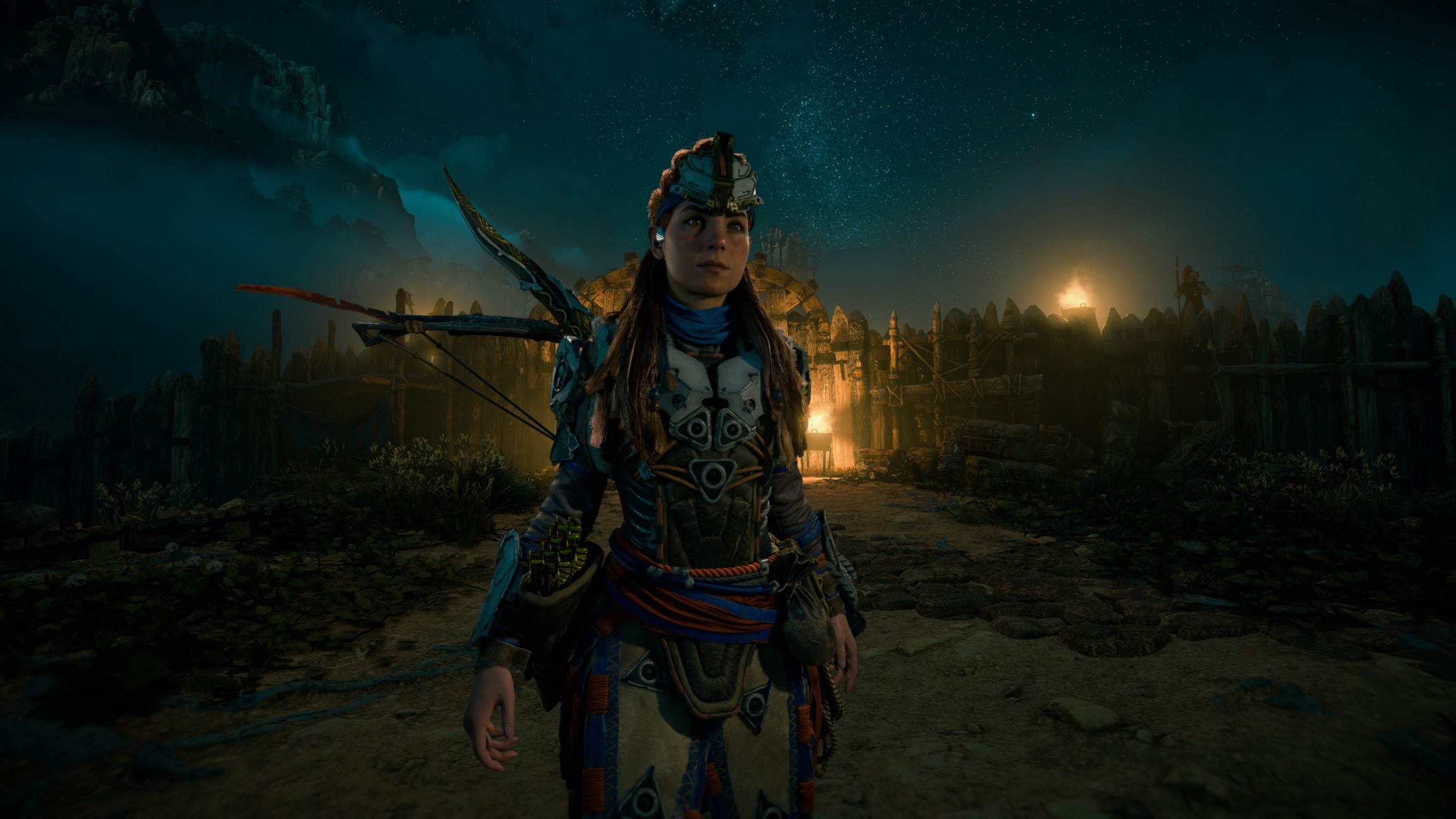 Though I quickly came to like Forbidden West’s hero lighting choice. For one, it helped make Aloy look better at night as you can still clearly see her even in low light. This also made me see and appreciate her much improved character model as I played the game.

On top of this, the PS5 version of Horizon Forbidden West has dense foliage, especially in specific areas of the open world. I can imagine that if Aloy wasn’t as well lit as she is, she might get lost in the amount of foliage that the game has. 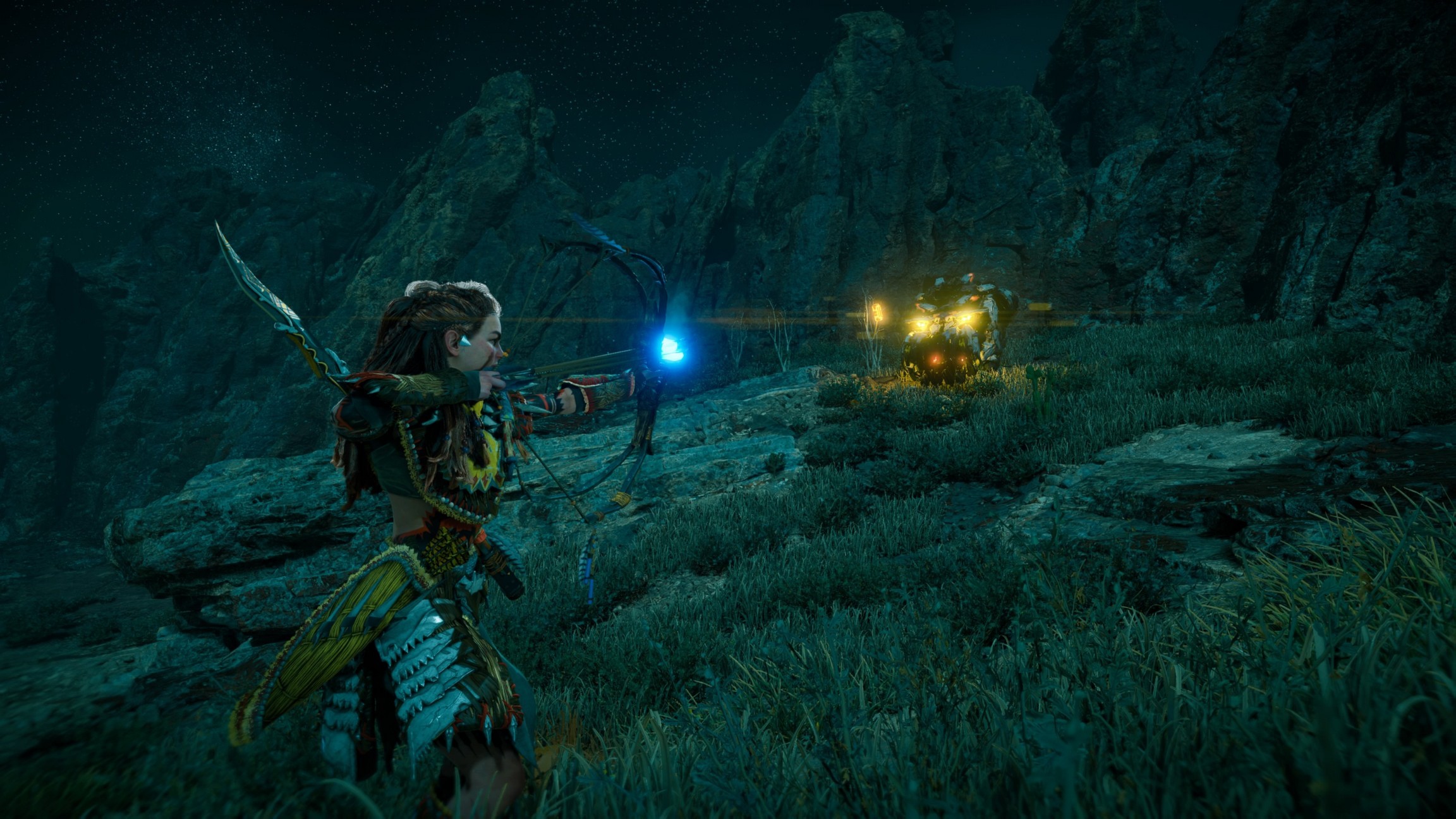 Aside from being able to appreciate Aloy’s enhanced character model, the enhanced lighting also added to the gameplay. When facing off against machines at night, Aloy is still lit well enough that I can clearly see where she is. 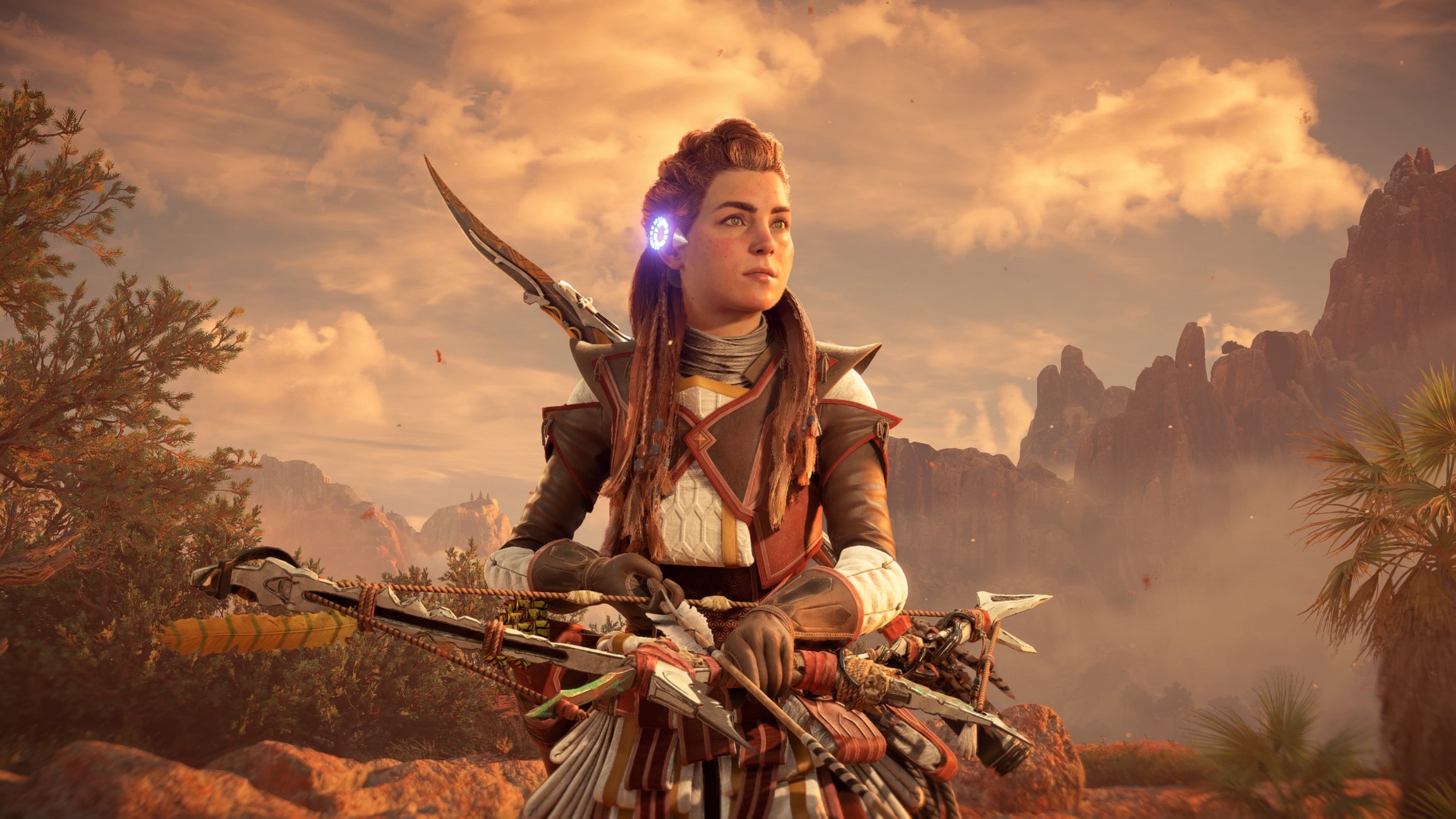 Finally, hero lighting also makes it easier to capture great screenshots of Aloy. In Zero Dawn, I always had to have Aloy face the sun to capture a great screenshot. But in Forbidden West, I didn’t have to think about it too much as, in most shots, it’s guaranteed that you Aloy’s model is going to be well lit. It let me be a bit more creative when taking screenshots of the game. 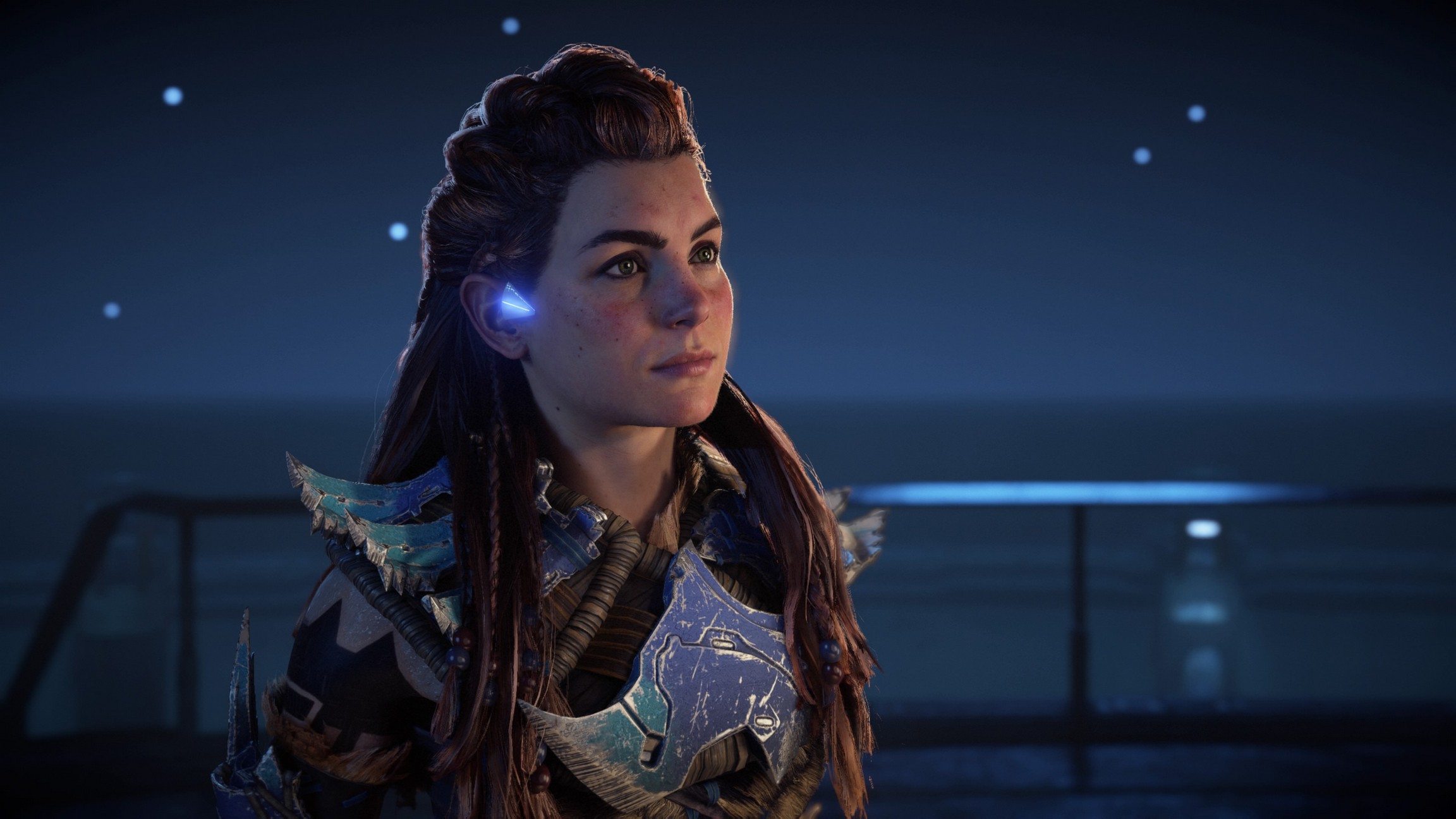 I’ll be honest; even during the Forbidden West State of Play, I had my doubts about this creative choice as I thought that the apparent use of hero lighting looked unnatural. But after playing through the game, I came to like this decision by the developers.