Horizon Forbidden West: Where is the Salt Bite Tallneck?

This Tallneck can be a challenge to find as it doesn't appear in the map. 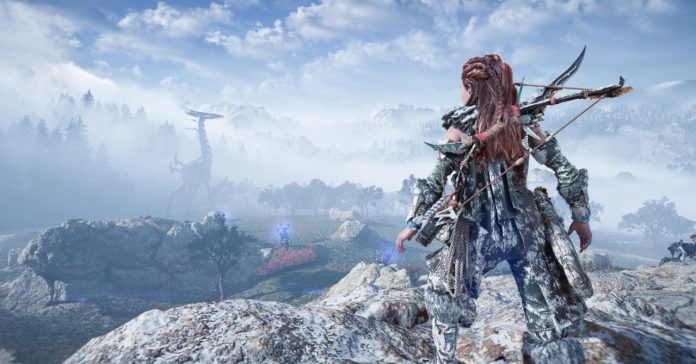 Much like Zero Dawn, you’ll need to override a Tallneck in Horizon Forbidden West to get a clear map of a certain area. In Forbidden West, there are five Tallnecks, though only four of these appear in the map when you check.

The fifth Tallneck is located in the Salt Bite area which is on the northern part of the Horizon Forbidden West map. Though unlike the others, this Tallneck is not shown in the map, so you might be wondering how to find it.

In case you’re having some trouble, here’s a quick guide to finding this final Tallneck so you can unlock the whole map. 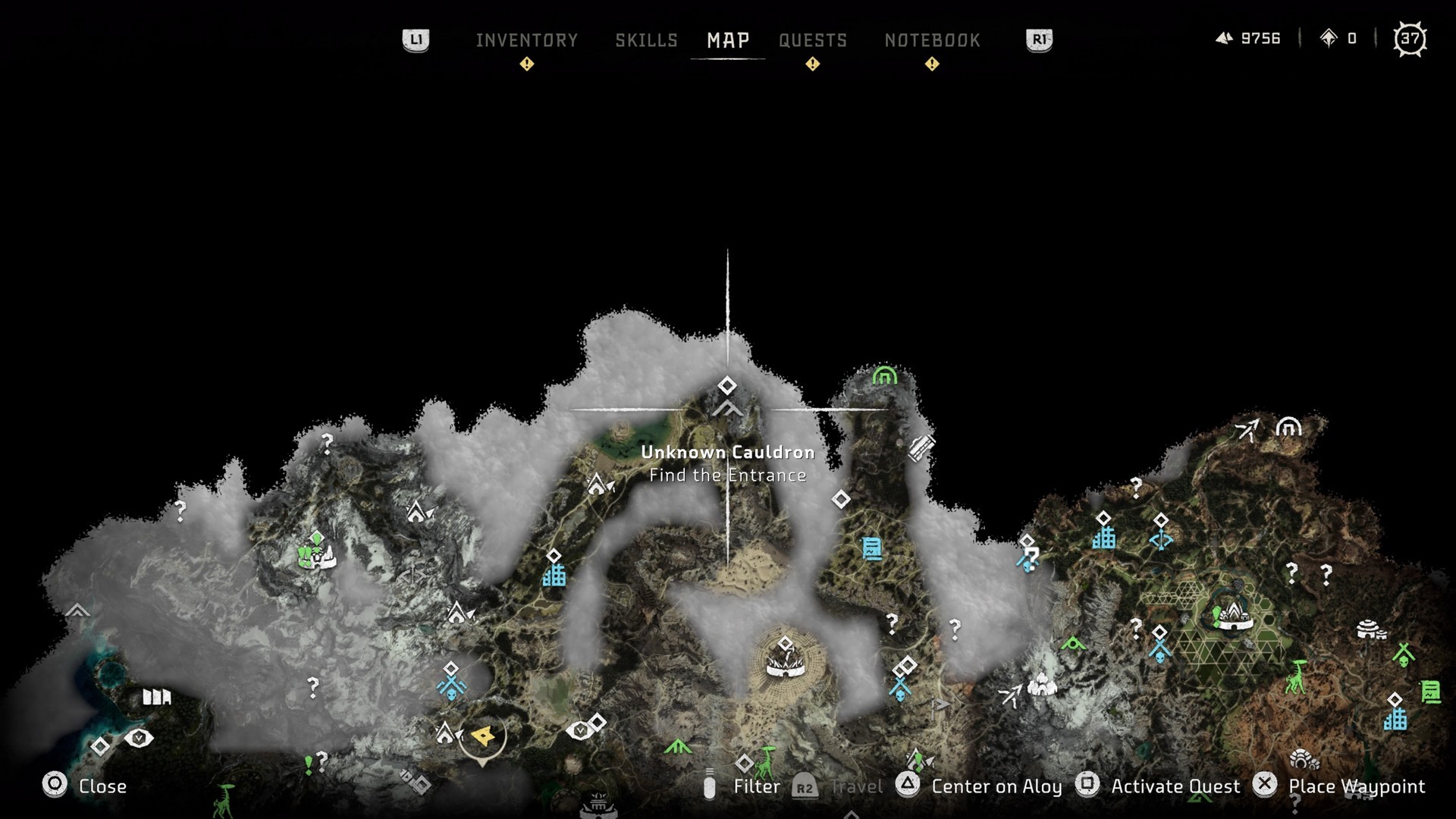 The Salt Bite Tallneck is not shown in the map as it is hidden inside a Cauldron, specifically the IOTA Cauldron which you can get to in the location shown above. 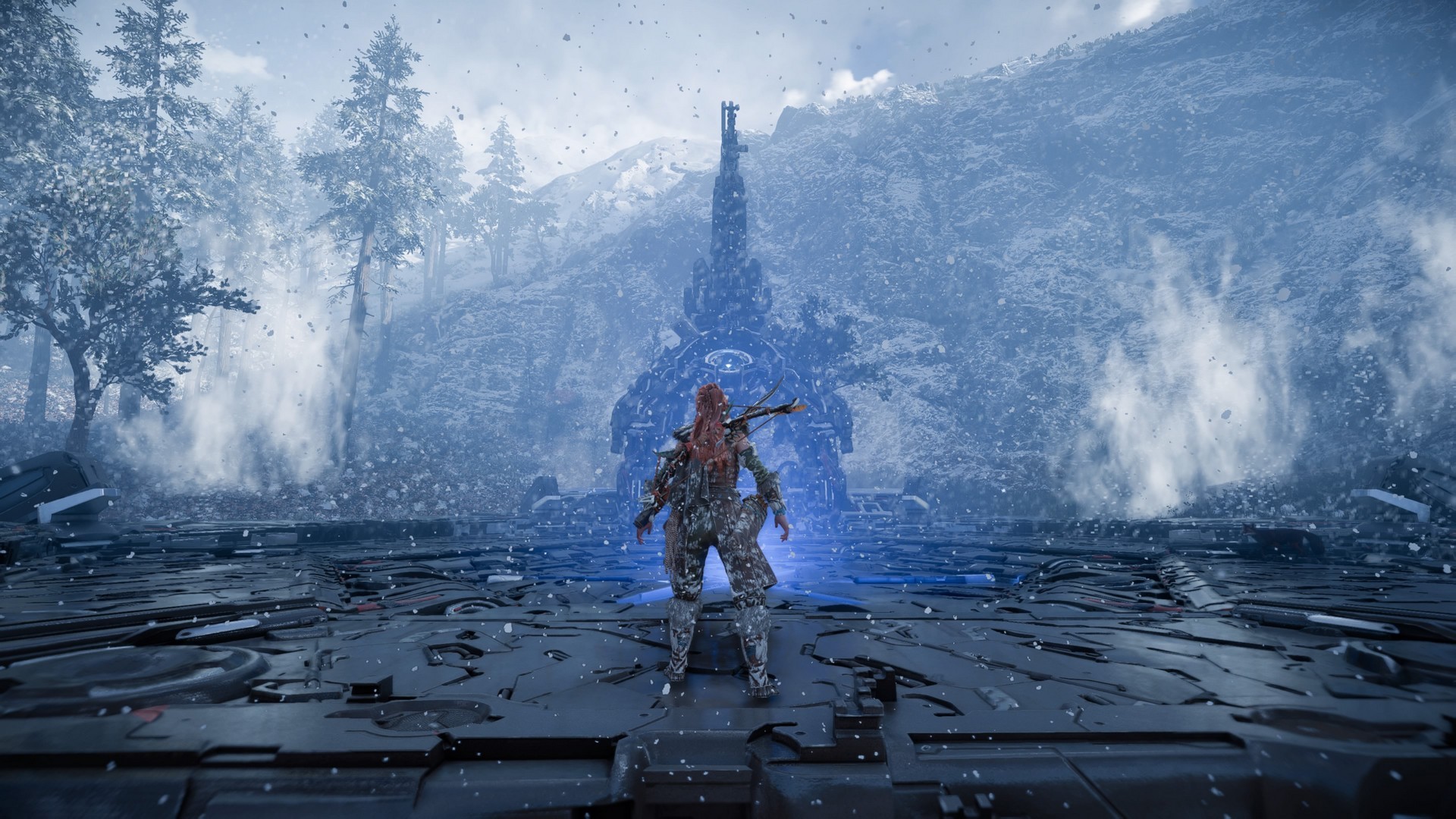 When you get to the Cauldron, you wont’ be able to get inside through the main entrance as it is blocked. 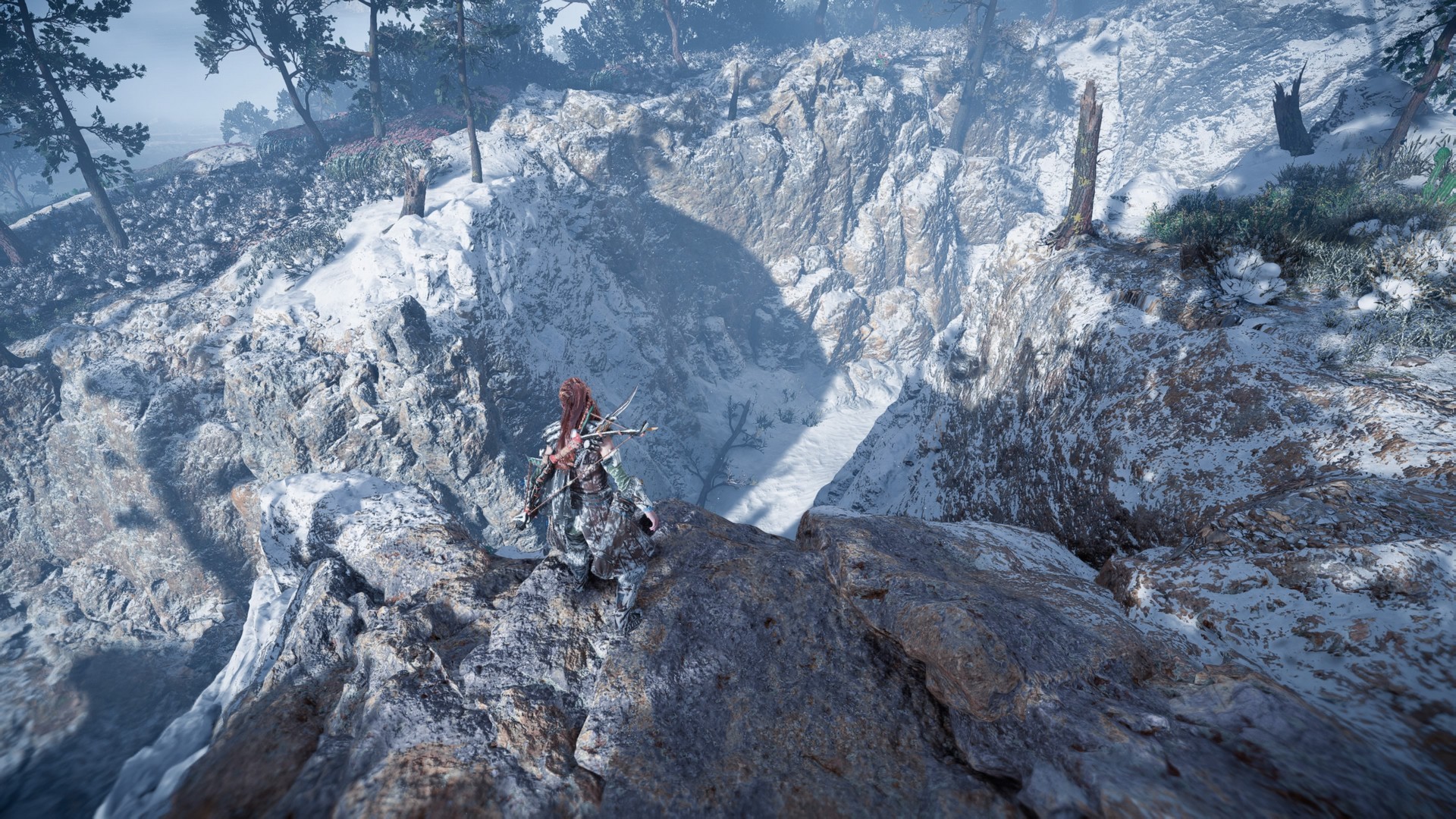 Instead, walk left from the Cauldron entrance until you see a path down which leads to a hidden entrance. Once inside the Cauldron, simply go through it as you would other Cauldrons. Without going into specifics, you’ll spot the Tallneck inside, and getting it to work is part of that Cauldron quest. 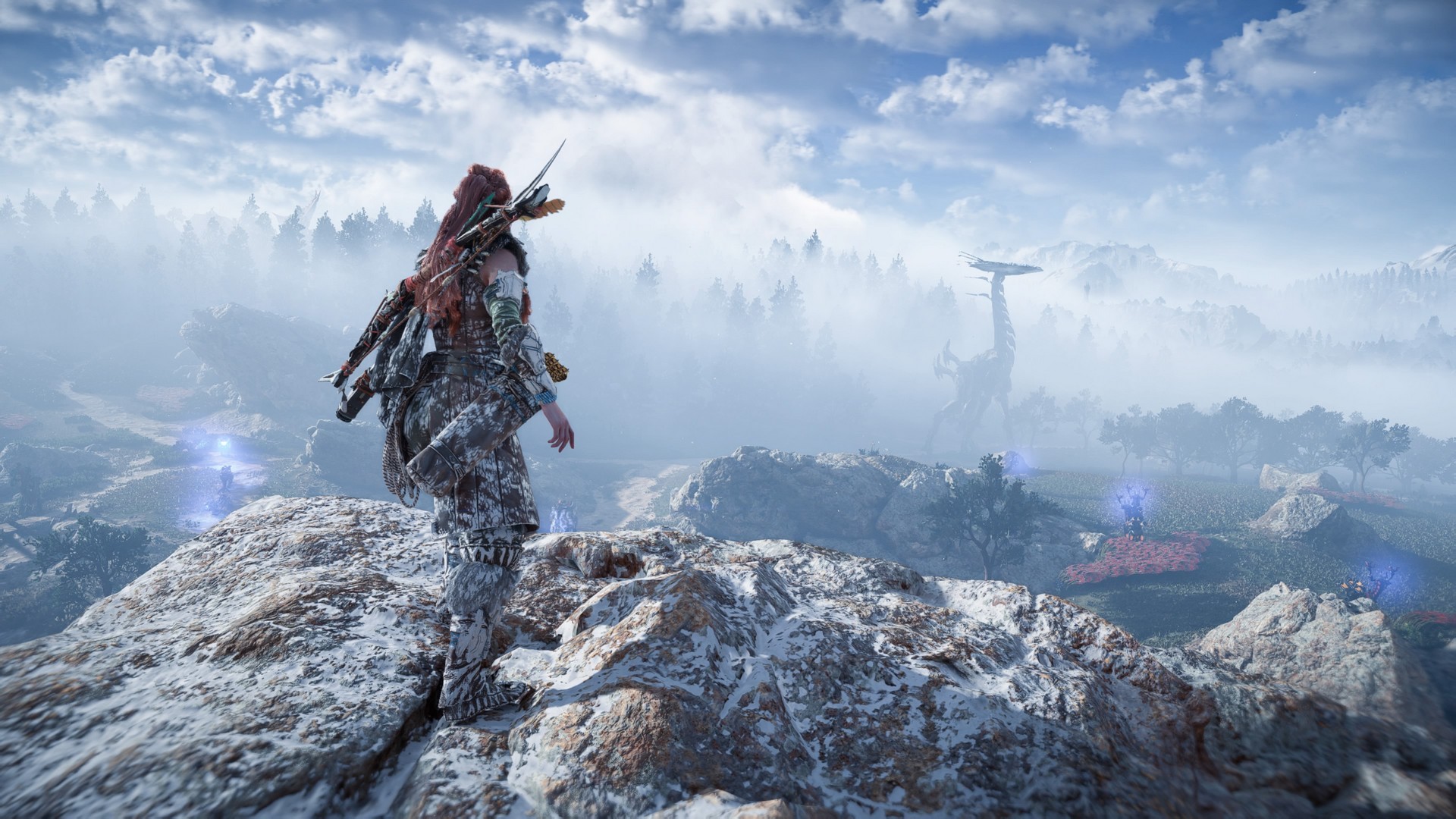 Once you finish the Cauldron, the Tallneck will also be freed, and you can now override it to give you a map of the Salt Bite area.