Legends of Runeterra: A Curious Journey expansion is out now 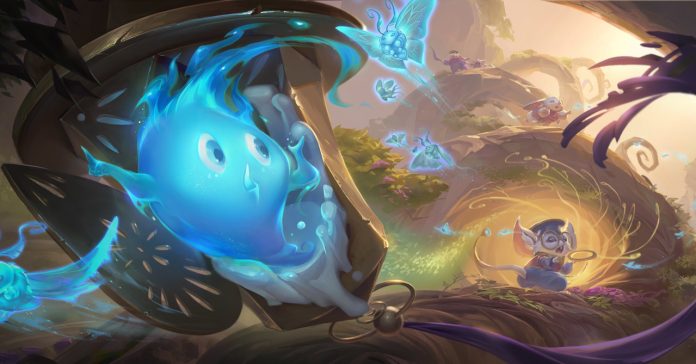 A Curious Journey is the final expansion of the Beyond the Bandlewood set for Legends of Runeterra, and it is available now. This expansion brings 48 cards, including four new champions — Gnar, Yuumi, Galio, and Udyr. The expansion also brings two new keywords — Attach & Formidable.

Meanwhile, here’s a detailed description of the new keywords:

Support your units in an entirely new way with Attach! Units with Attach can be played on the board as a normal unit, or can Attach to an allied unit, providing that unit with the attached unit’s stats and keywords, amongst other bonuses depending on the card. Using Attach counts as targeting an allied unit and triggers effects like Fated, providing even more power.

Formidable units turn bulk into brawn, and Strike using their current Health instead of their Power. Because they’ll get worn down through clashing with enemy units, be sure to keep Formidable units healthy to make the most out of them.

Finally, A Curious Journey brings the new Arcade Battle Event to Legends of Runeterra, as well as a new Event Pass with a PvE addition.