LEGO Tallneck from Horizon Forbidden West releasing this May

And it comes with an Aloy minifigure! 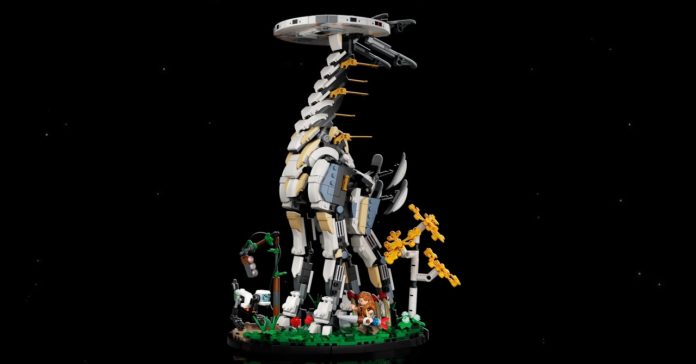 Ahead of the launch of Horizon Forbidden West, LEGO has announced a new Tallneck set, complete with an Aloy minifigure.

This Tallneck is part of LEGO’s sets for adults, and it features 1,222 pieces. Though not all of these are for the Tallneck as the set also includes a Watcher and the Aloy minifigure which comes with her signature bow and spear. To accompany these, the set also comes with a birch tree and a rusty traffic light.

In case you’re unfamiliar, Tallnecks are one of the most well-known machines from Horizon Zero Dawn and Forbidden West. Unlike most machines which are hostile to humans, Tallnecks are docile, and they serve as sort of puzzles for Aloy. When Aloy reaches the top of a Tallneck, she is able to hack into it and unlock a part of the map. Think of Tallnecks as the open world “towers” in the two Horizon games. 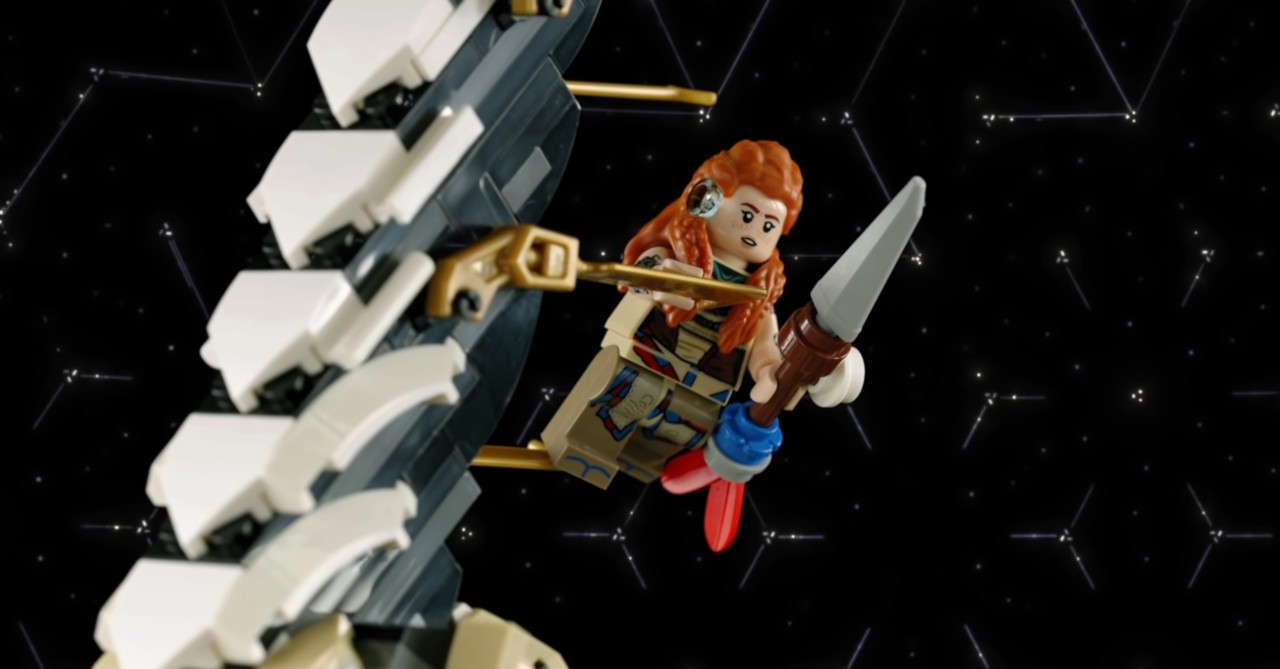 Horizon Zero Dawn will release on PS5 and PS4 on February 18, 2022. In our review of Forbidden West, we said that it is a “a worthy sequel to Zero Dawn.”