Life is Strange Remastered Collection out now on PC and consoles

This collection features enhanced version of Life is Strange and Before the Storm. 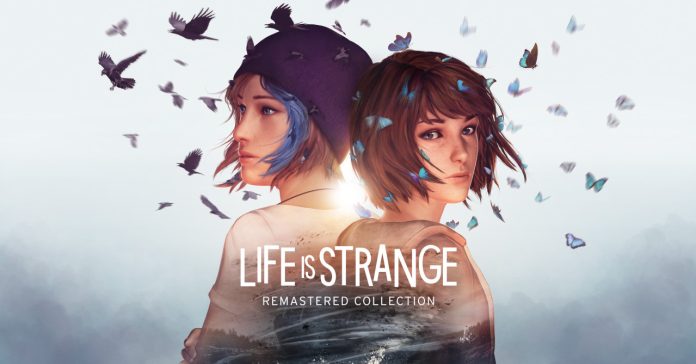 Square Enix has just released the Life is Strange Remastered Collection on PlayStation 4, Xbox One, and PC via Steam.

Regarding  the release of the remastered collection, Jon Brooke, Co-Head of Studio at Square Enix External Studios said: “Firstly I wanted to recognise DONTNOD for creating the incredible original Life is Strange game and now offer thanks to Deck Nine Games for improving the emotional on-screen performance of these beloved characters. The result of both teams hard work is that the Life is Strange Remastered Collection can be the beginning of an exciting and emotional journey for many new players for years to come.”

While the game only released with PS4 and Xbox One versions, they are playable on the PS5 and Xbox Series X|S, respectively via backwards compatibility. Meanwhile, the game will also release soon for the Nintendo Switch, though no release date has been revealed yet.

Owners of the Life is Strange: True Colors Ultimate Edition will also receive this collection for free on their platform.