MPL-PH Season 9 is holding an offline event from week 3 onwards. 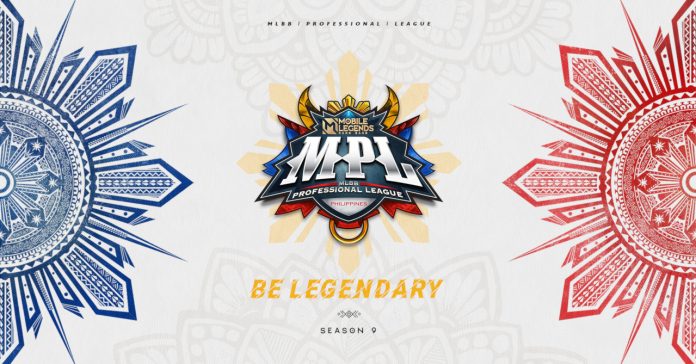 Following its recent announcement, MPL-PH Season 9 has been given the green light by the Games and Amusements Board (GAB) to hold an in-person event starting Week 3.

Specifically, Mobile Legends: Bang Bang Professional League – Philippines Season 9 will have an offline from the 3rd week of the regular season up to the playoffs. For reference, GAB initially confirmed the approval to have the games onsite from Week 5 onward.

During the in-person event, the organizers have stated that strict health and safety protocols will be implemented, with participants getting swab tests and with the number of personnel entering in the venue being limited. There will also be a roving safety officer to ensure everyone follows the rules. On top of these, safety and sanitation kits will be shared with all attendees and potential cases will be isolated.

The event venue will be limited to players, casters, and staff for safety purposes. This means the upcoming MPL-PH season will have no audience during the games. Though fans can stream the matches online through MPL-PH’s official social media platforms – Facebook, TikTok, and YouTube. 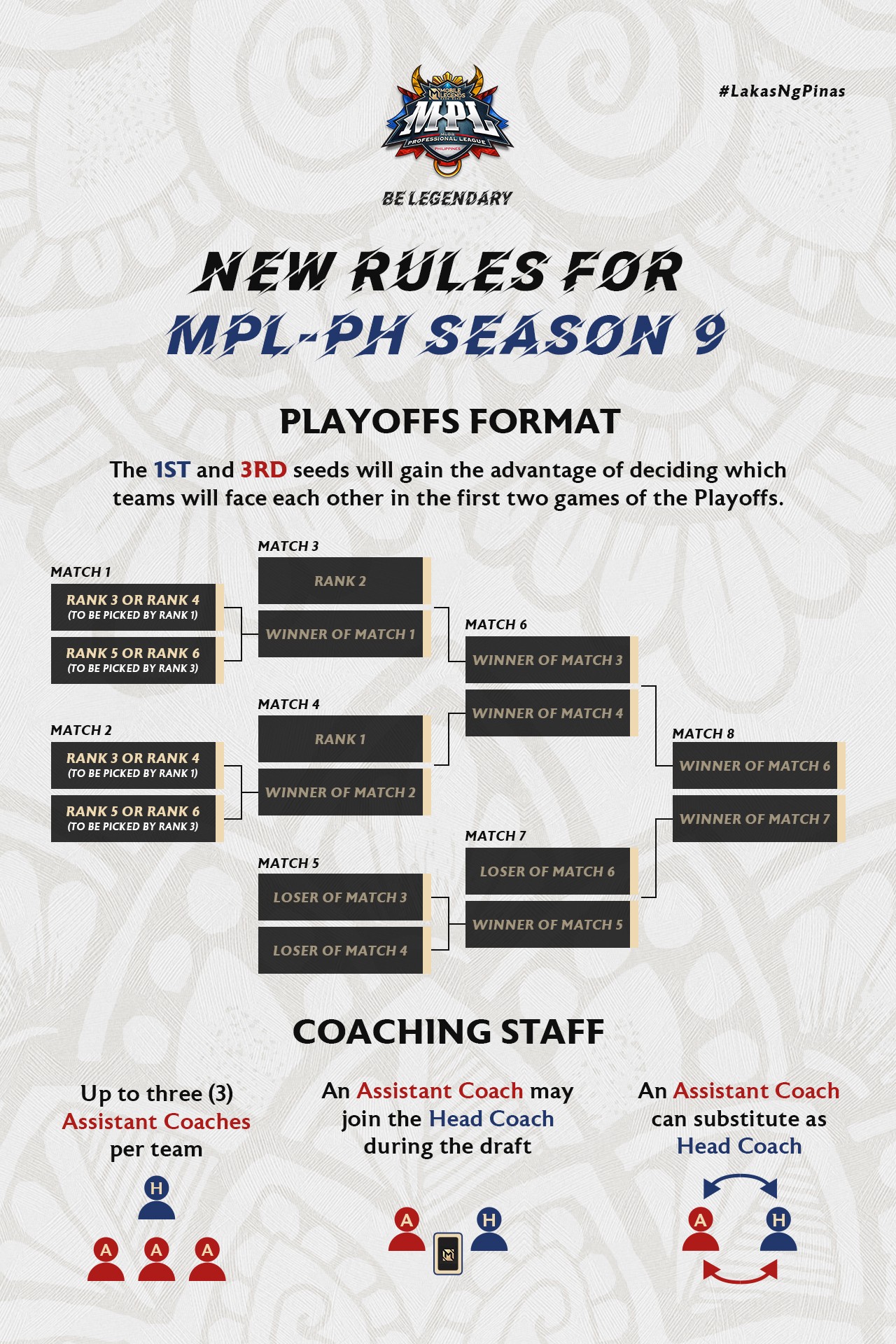 In case you missed the announcement, the next season of MPL-PH will feature a tweaked format, and it will feature the following teams: Bren Esports, Echo, Smart Omega, Nexplay EVOS, TNC Pro, RSG Philippines, ONIC PH, and Blacklist International.

For more info on the MPL season, visit the official website.