I can fix her. 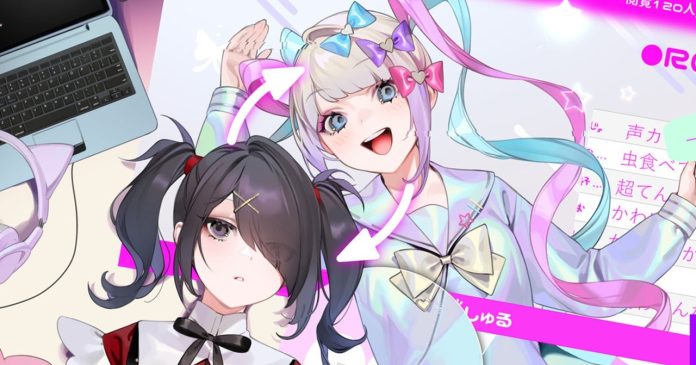 Needy Streamer Overload is a game that has been gaining popularity for the past weeks, with many streamers, including VTubers from Hololive, Nijisanji, PRISM Project, and ◆KoMETA picking up the title to stream online. If you watched any of those talents kudos to you, you have an acquired taste and totally have no addiction of some sort.

But for those who are wondering what this game is all about, you might want to consider reading more about it here. Who knows, maybe you’ll pick up the game, or even start to watch some VTubers online (which you should totally do).

Not your Average Simulator 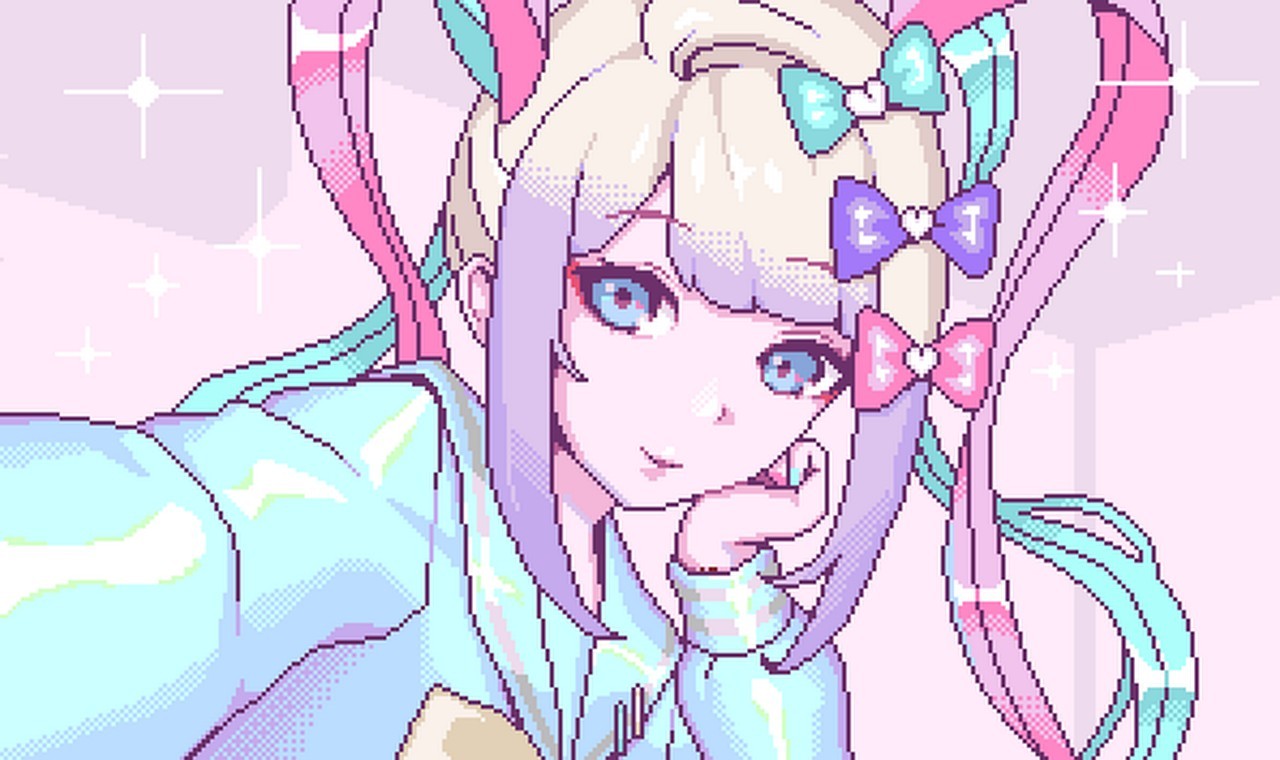 Known in Japan as Needy Girl Overdose and developed and published by WSS Playground and Xemono, the game was released on Steam back on January 21, 2022, with its English title being changed to Needy Streamer Overload. In the game, you follow the career of an aspiring “internet angel” Ame-chan, and play as her manager/secret lover called P-chan. It is your responsibility to manage Ame-chan’s internet persona, OMGkawaiiAngel-chan, to be the number 1 internet angel (aka streamer).

You can help her reach this goal by offering your support via daily commentaries, acting as a mod in the chat during live streams, taking her out on dates, chatting, making her take various drugs, or doing some NSFW stuff with her. Your goal is to help her become the most famous angel on the internet as, in Ame-chan’s mind, this is the only way to gain approval and love that she desperately needs.

But with that kind of mindset, there are pitfalls that you might want to avoid. As her mental darkness and stress level gets higher, her actions will become harmful, leading to dark turns all tied to your decisions during your playthrough. With all that being said, Needy Streamer Overload offers multiple endings, so do your best to have a happy ending with your angel (if it’s even possible).

A girl desperate for love 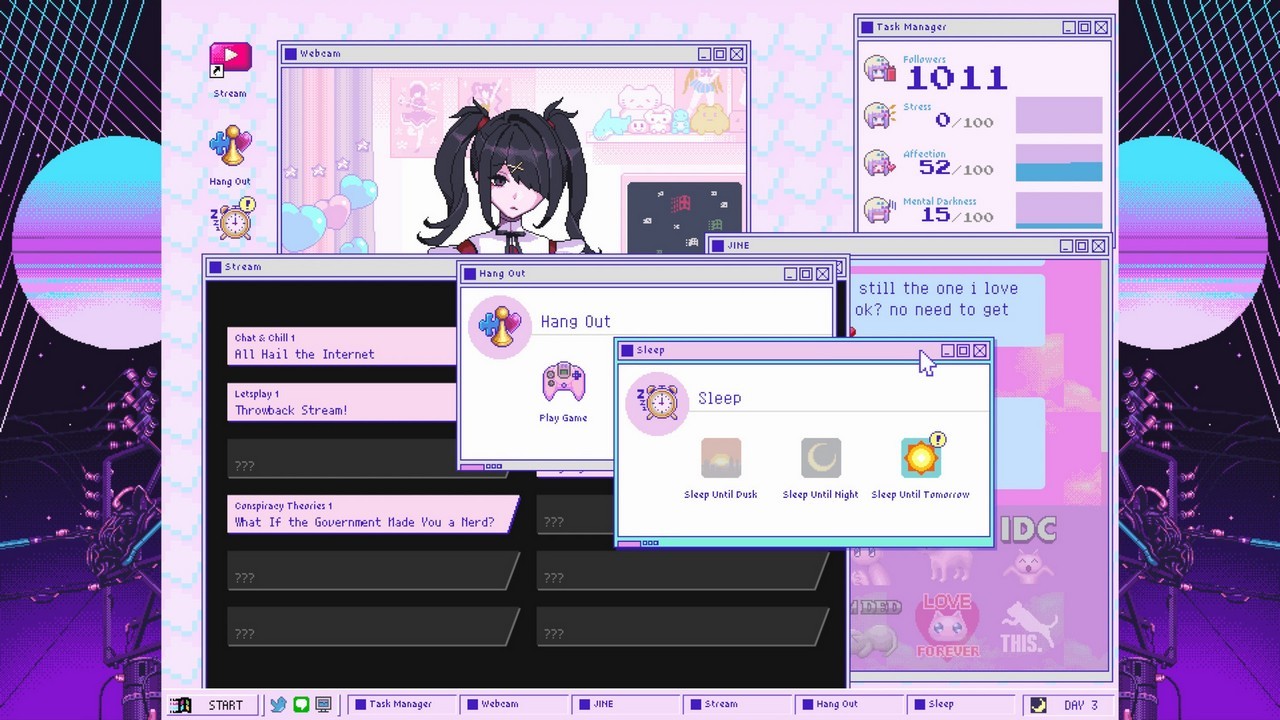 With the game being pick-up by streamers, the viewers and players alike have praised the game’s design and gameplay with its variety of choices that affects Ame-chan’s mental state, making each playthrough a unique experience. This not only means the game has a lot of replay value, it also makes it entertaining to watch with, different streamers/VTubers having different outcomes. Not to mention that the music is very catchy to the point that it can make you want to listen to it for the whole day. 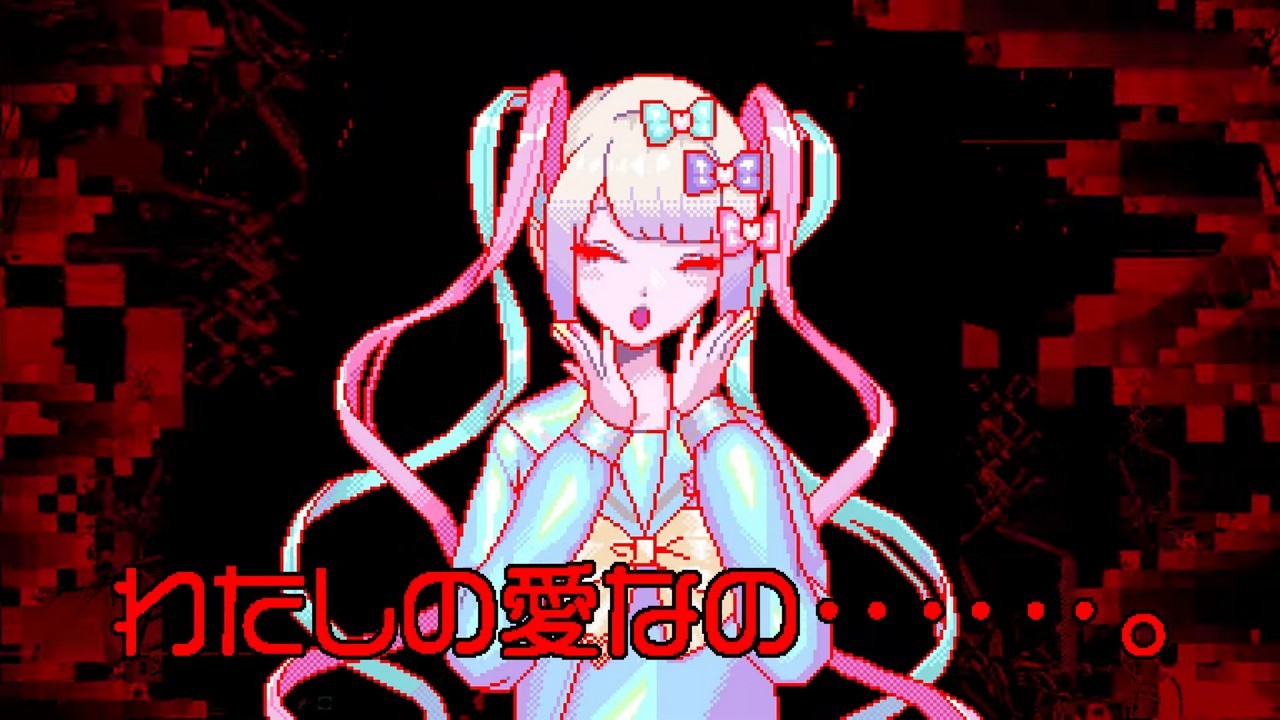 As you have already picked up, there is a huge difference between Ame-chan’s and her nice and sweet alter ego, OMGkawaiiAngel-chan. Ame-chan shows signs of depression or discontent, and these signs unfold through her DMs to P-chan. I’m not gonna elaborate on what are those messages are its better to have your own take on the game. Also, I’m trying to avoid calling it a mental illness since I’m no expert and don’t want to generalize the term of her situation, but some players may relate with her troubles (though the depiction at times is quite extreme), showing our reliance to the approval of strangers that we never met before for our own self-gratification in today’s age. This is definitely a problem that needs some attention for people who suffer from such an issue.

This also means that Needy Streamer Overload falls into the category of games with bright colors, cute character design, and catchy music, but beneath is a game that tackles dark and sensitive matter that may be too disturbing for the average player. This is fairly similar to Doki Doki Literature Club (DDLC), with both having bright qualities of a candy wrapper but the content may shock you. A warning at the beginning of the game states that fact, with player’s discretion is advised before attempting to play the game. Still, even if it can get dark, it can still be fun to play.

You can watch streams of the game and get a great experience, but playing it yourself to check out its twenty-two different endings will hit you in a different way. And this is why the game has an “Overwhelmingly Positive” status in steam. Because of this, Needy Streamer Overload is worth checking out.