Paying homage to the OG tracks. 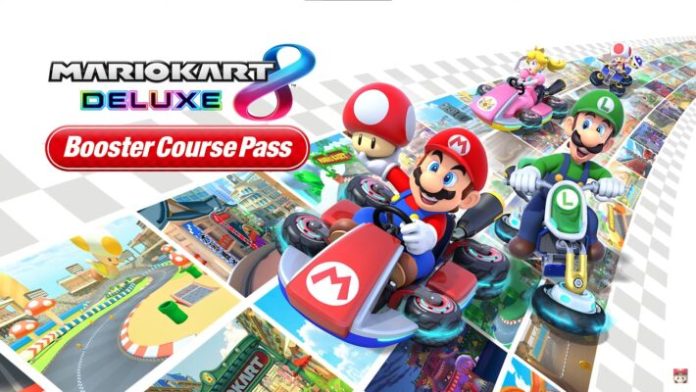 During the latest Nintendo Direct, the company revealed that the upcoming DLC for Mario Kart 8 Deluxe, called “Booster Course Pass” will add new tracks for the game (8 tracks at a time, bundled and released in six waves), for a whopping total of 48 remastered courses.

These remastered courses will pay homage to the original Mario Kart games that came before it, effectively making this title the ultimate Mario Kart title to date… Until they release Mario Kart 9, of course!

You can purchase the DLC for $24.99 at the Nintendo eshop. Alternatively, the “Booster Course Pass” can be played at no additional cost if you have an active subscription to the Nintendo Switch Online + Expansion Pack membership.

Mario Kart 8 Deluxe is now available for the Nintendo Switch.