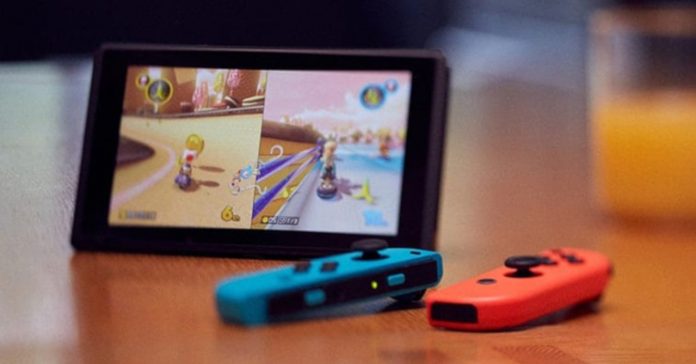 Along with the console sales figures, Nintendo has also updated its top selling Switch games. Here are the top 10 bestselling Switch titles as of December 31, 2021:

Mario Kart 8 Deluxe continues to be the top-selling game, though Animal Crossing: New Horizons is not far behind. 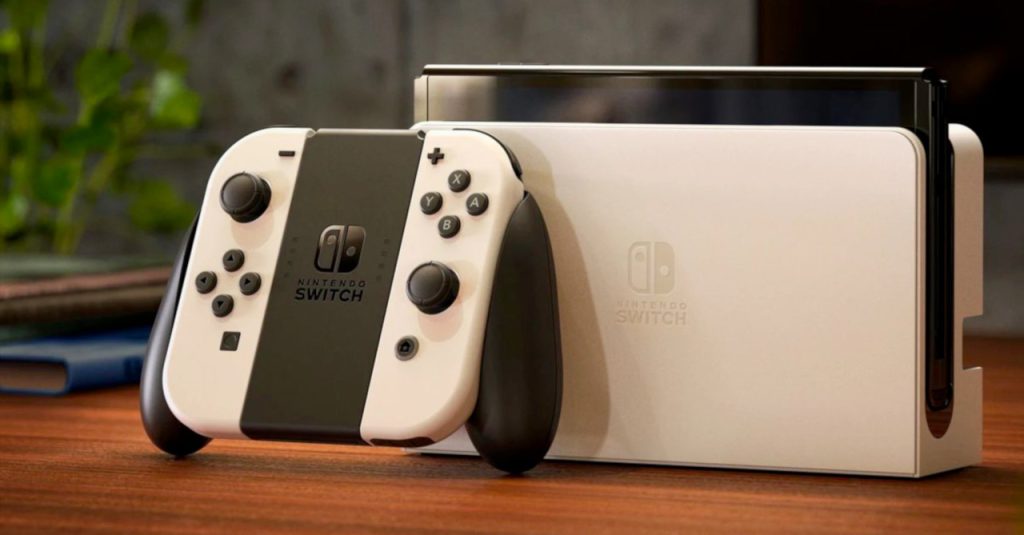 The success of the Switch is impressive, especially considering the disappointing adoption of the WiiU. For reference, the WiiU has sold 13.56 million units in its lifetime — that’s less than the sales of the PS5 in just a bit over a year.