Nintendo official website for the Philippines is now live

Looks like Nintendo is becoming more active in the Philippines! 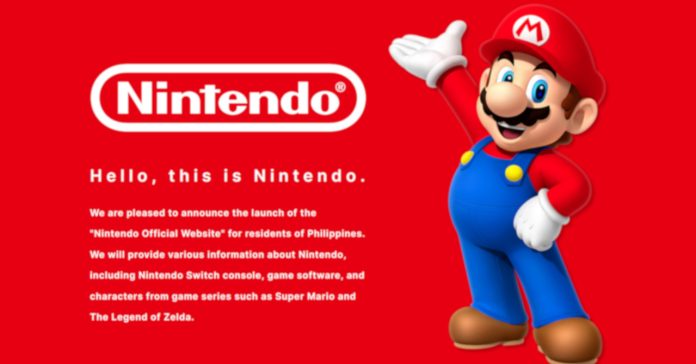 Following the opening of the official SEA Facebook page, Nintendo has just launched its official website for the Philippines.

When you first visit the site, you will be greeted with the following message:

“Hello, this is Nintendo.

We are pleased to announce the launch of the “Nintendo Official Website” for residents of Philippines. We will provide various information about Nintendo, including Nintendo Switch console, game software, and characters from game series such as Super Mario and
The Legend of Zelda.”

Meanwhile, here is what the site itself looks like: 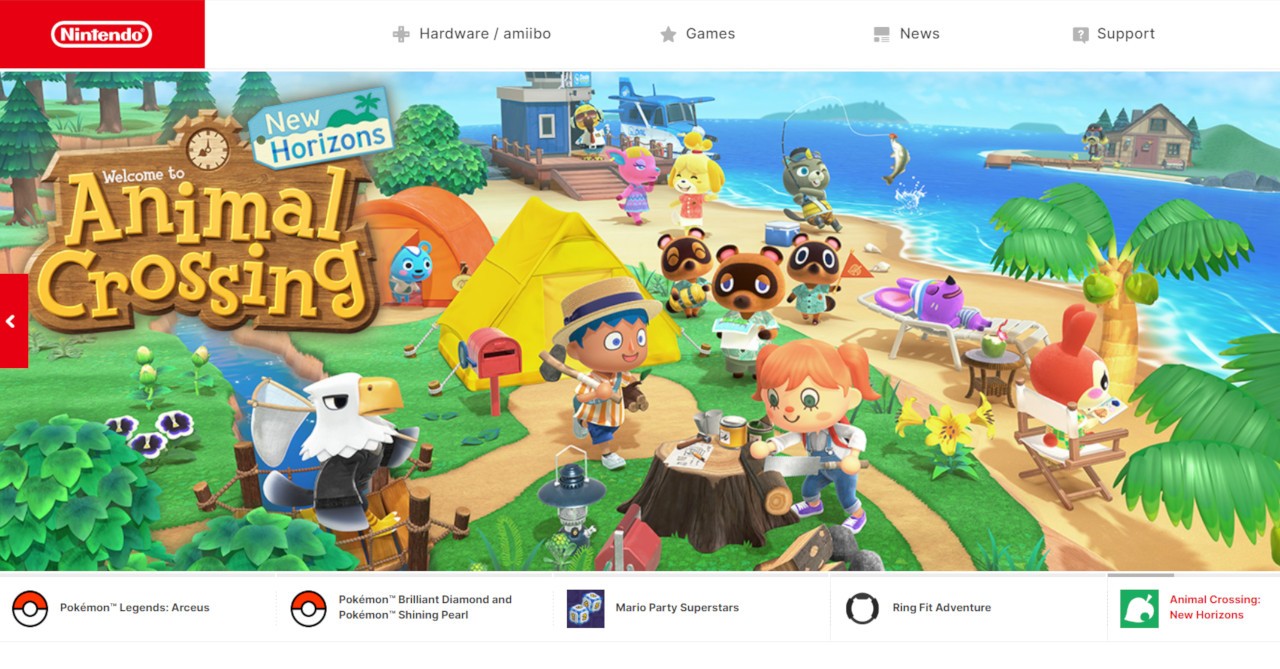 While this might not seem like much at first, this is a strong indication that Nintendo is increasing its presence in the Philippines.

Nintendo consoles and games have long been available in the country, but the Philippines is not exactly an officially supported country. Not only can’t Filipino players access the eShop (unless they make an account with a different region), getting support for their console can be difficult, especially if they need something fixed.

The launch of this new website might mean great news for existing Switch owners, as Nintendo might just offer better support for them in the near future. Plus, here’s hoping that the eShop also becomes available here in the future!