The ninth generation of Pokemon is releasing later this year! 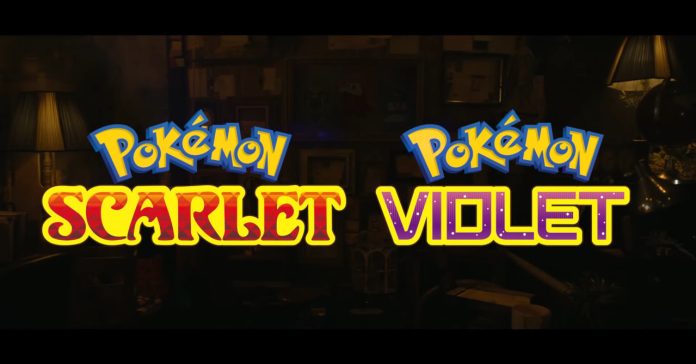 Fresh after releasing Legends: Arceus, The Pokemon Company has just revealed Pokemon Scarlet and Violet, the next mainline entries in the series. The reveal of the latest Pokemon games was made in a recent livestream, and there, it was also confirmed that the games will release in late 2022.

The trailer for Scarlet and Violet mostly features live action sequences, with a bit of in-game footage shown as well. Given that only short in-game snippets were shown, it was quite a surprise to find out that the game is releasing later this year.

Based on the trailer, it seems that the next Pokemon generation will be located in a new region inspired by Iberian Peninsula (Spain and Portugal). For comparison, Sword and Shield is set in the Galar region which is inspired by Great Britain.

The trailer also gave us a first look at the game’s starters: 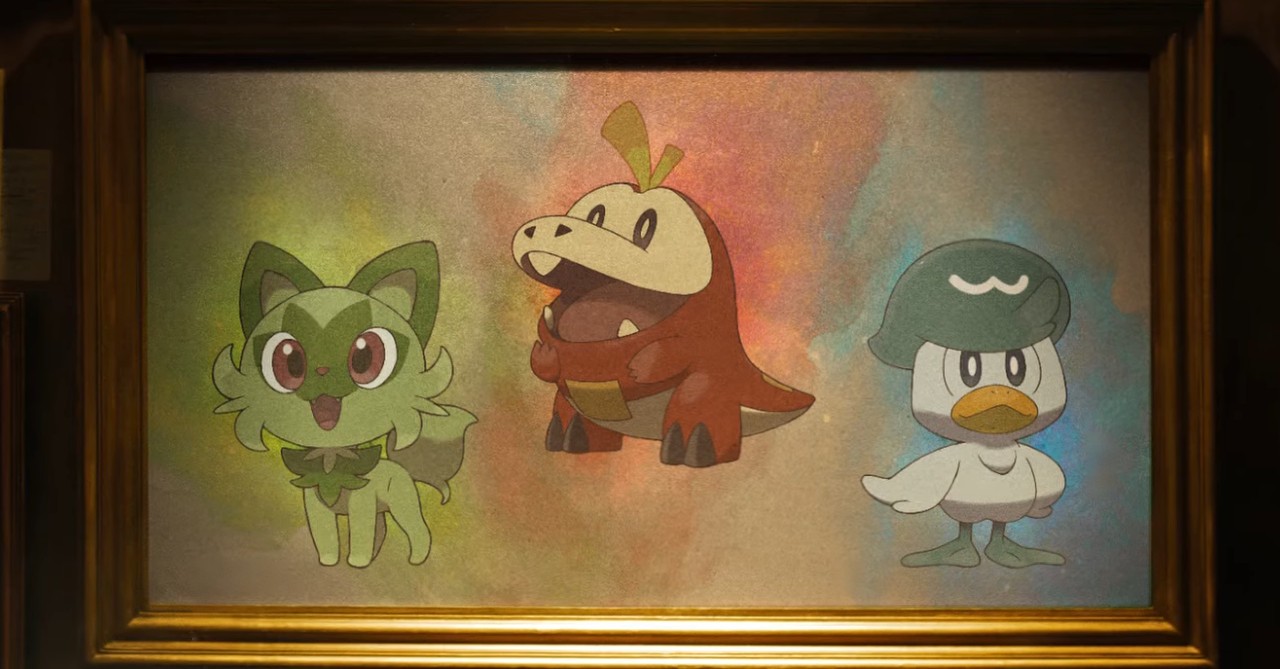 Scarlet and Violet releasing in 2022 is a bit of a surprise, especially considering that Game Freak has just released Arceus, an action-RPG spin-off that’s a pretty big departure from the mainline titles. Though if you think about it, Scarlet and Violet is releasing three years after Sword & Shield — the standard gap between new mainline entries.

Pokemon Scarlet and Violet will release for the Nintendo Switch in late 2022.