Enjoy activities and exclusive in-game rewards in this new event. 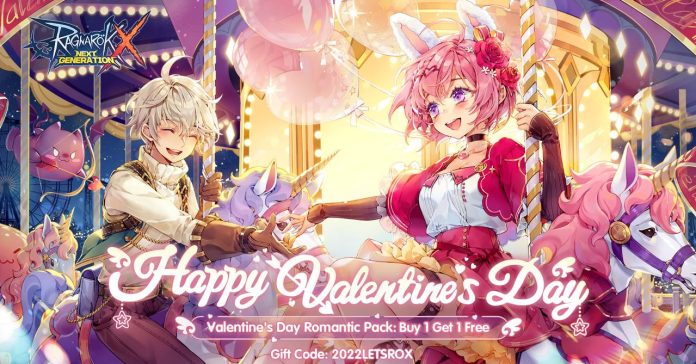 First off, the ROX Valentine’s celebration features a series of missions couple missions called ‘In the Name of Love’ which are live now until February 21. Completing each mission will rewards members of the couple with various items and gifts, including Headgear Magpie’s Peak, Floral Poetry, Valentine Costume, and more. 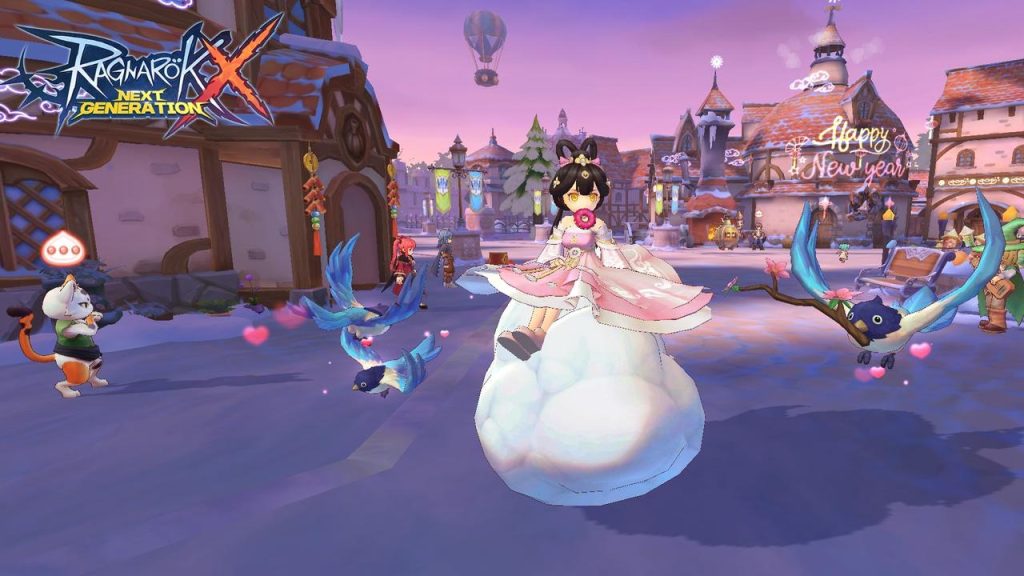 During the Valentine’s Day event (5am Feb 11 – 5am Feb 18), Adventurers with an active Kafra’s VIP Card can win the chance to send one of their friends a free Item Pack by buying one themselves. To be eligible for this promo, both players must be on each other’s friend lists before the event starts. Take note that each Item Pack can only be received for free 3 times. 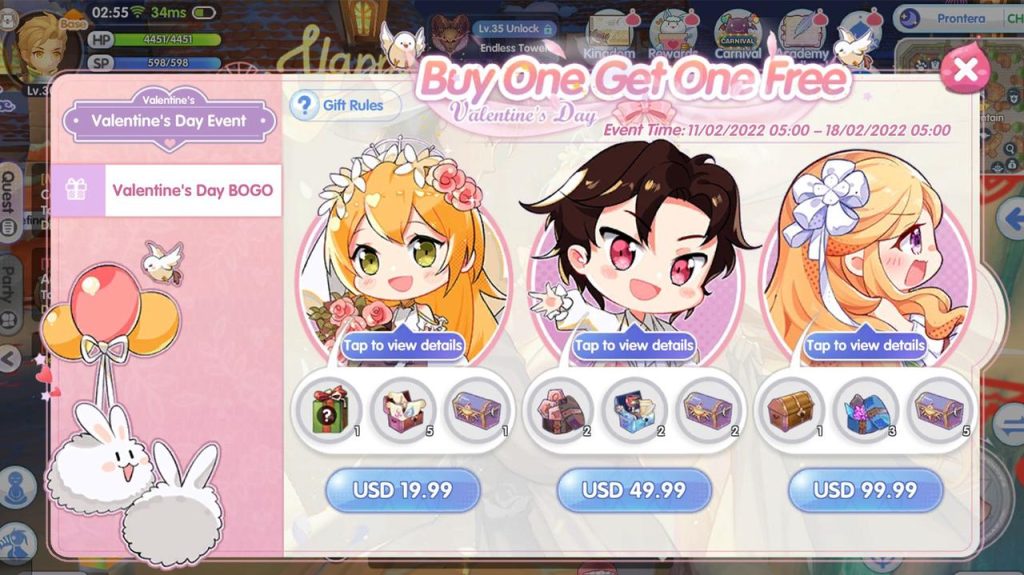 On top of these, a special gift is also available for players during the Ragnarok X Valentine’s event. Players may use the code “2022LETSROX” to receive Gacha Coin Selection Pack*5 + Alloy Pickaxe*1 + Onigiri Hat Blueprint*1 in game. Though the code can only be redeemed once per character, and only 100,000 redemption codes are available in Southeast Asia on a first-come, first-served basis.

Aside from the event, KVM battles are also confirmed to return. Starting on February 21th to March 6th, players from guilds across the various ROX servers can sign up to participate in 5v5 PvP battles. These battles will take place every Tuesday, Thursday, and Sunday between the hours of 8:30 – 9:30PM. Players who complete certain quests during the KVM battles will also be rewarded with Lucky Draw tickets. 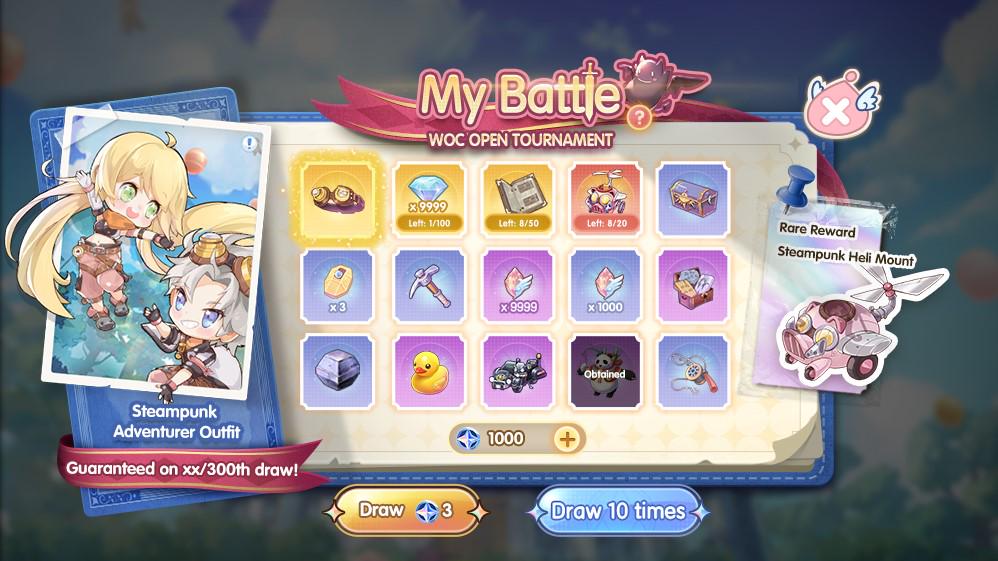 Finally, starting from March 9th onward, characters with Base Lv.50 and above can take part in the new Battle Achievement System. This system lets players earn bonus attributes and rewards for completing specific activities.