No word yet on a PH release though. 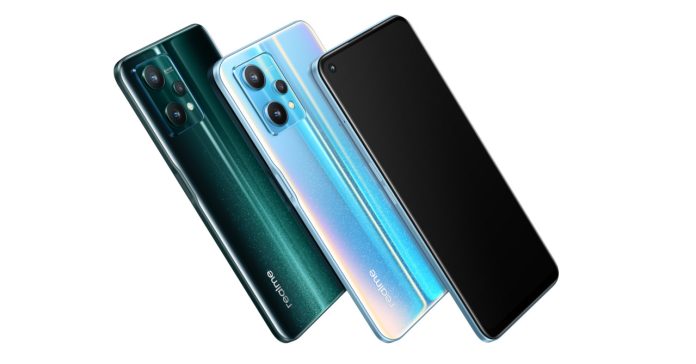 In a recent livestream, realme unveiled the 9 Pro Series, and it consists of the 9 Pro+ along with the realme 9 Pro.

The realme 9 Pro+ is billed by realme as its first mid-range smartphone with a flagship camera setup, and it features first Sony IMX766 OIS camera in its segment. Powering the Pro+ meanwhile is a MediaTek Dimensity 920 5G processor. Plus, the phone packs Dolby Atmos dual stereo speakers, as well as a 90Hz Ultra Smooth Display.

Meanwhile, the realme 9 Pro is powered by the Qualcomm Snapdragon 695 5G processor, and features a 64MP Nightscape Camera along with a120Hz Ultra Smooth Display. 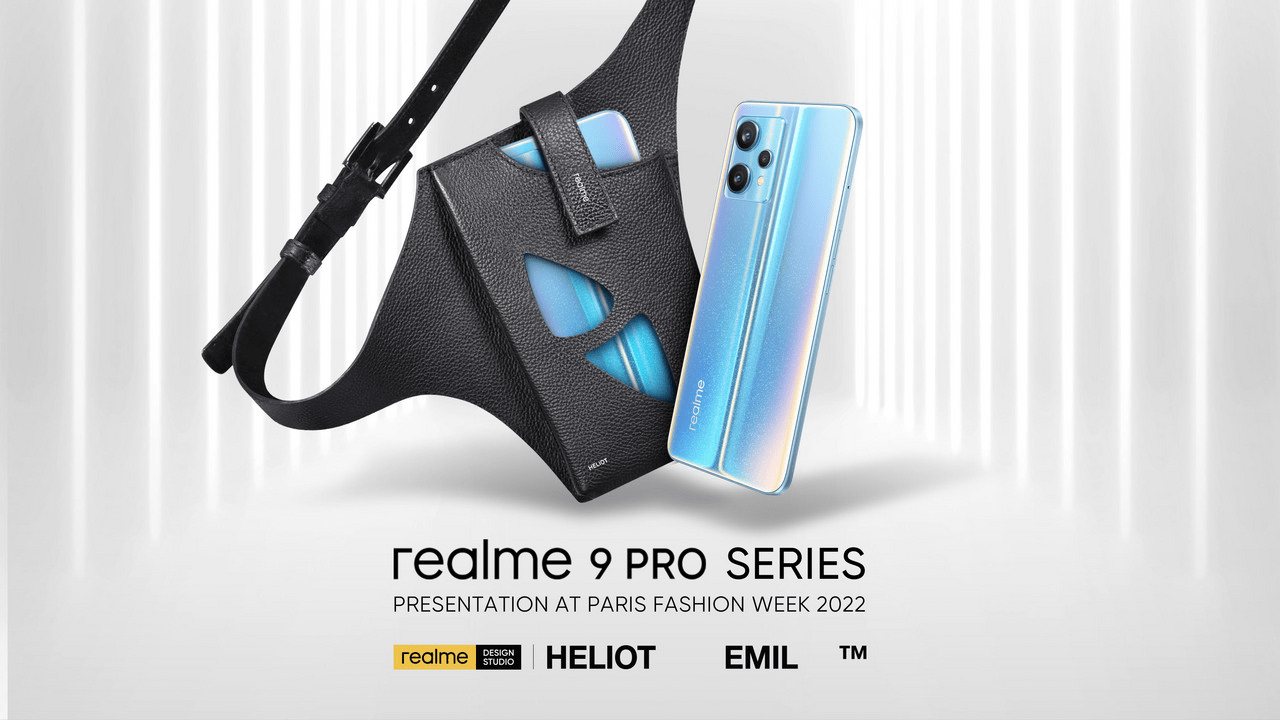 As part of the 9 Pro Series launch, the brand announced that the founders of fashion label HELIOT EMIL have become the Guest Designers. The 9 Pro Series is also billed to be the first smartphone to debut in Paris Fashion Week 2022

Finally, realme announced a partnership with Free Fire on a co-designed realme 9 Pro+ which will hit the market this April.

While the realme 9 Pro Series has been officially revealed, there’s no word yet on when the new phone line will launch in the Philippines. Though we expect this lineup to release in the PH soon. So watch out for it at the realme PH Facebook page or the official realme website.