realme is the official handset of the esports national team Sibol

As one of the first smartphone brands to champion local esports and mobile tournaments in the country, realme is at it again as they ink a monumental partnership with team Sibol, the Philippine’s national esports team that will be competing in this year’s SEA games.

“Here at realme, we see the importance of mobile gaming and esports in the lifestyles of Filipinos. It is truly inspiring to witness how passionate our Squad is when it comes to gaming, and we hope to provide them with the best platforms, opportunities, and tech devices they need to further hone this craft,” shares Austine Huang, realme Philippines’ VP for Marketing.

“I’m ecstatic that realme became our official smartphone partner for Team SIBOL 2022. They have been known to assist and help develop esports at the grassroots level for many years now. We are happy to have them onboard as we look forward to repeating our great performance in the last 2019 SEA Games,” shares Brian Lim, Team SIBOL President.

The deal means realme will be suppling team Sibol with their latest gaming handsets. According to Brian Lim, this partnership will help the national team focus more on honing their strategies and game play mechanics for their upcoming tournament.

realme fires up local esports with a New Season of RMC 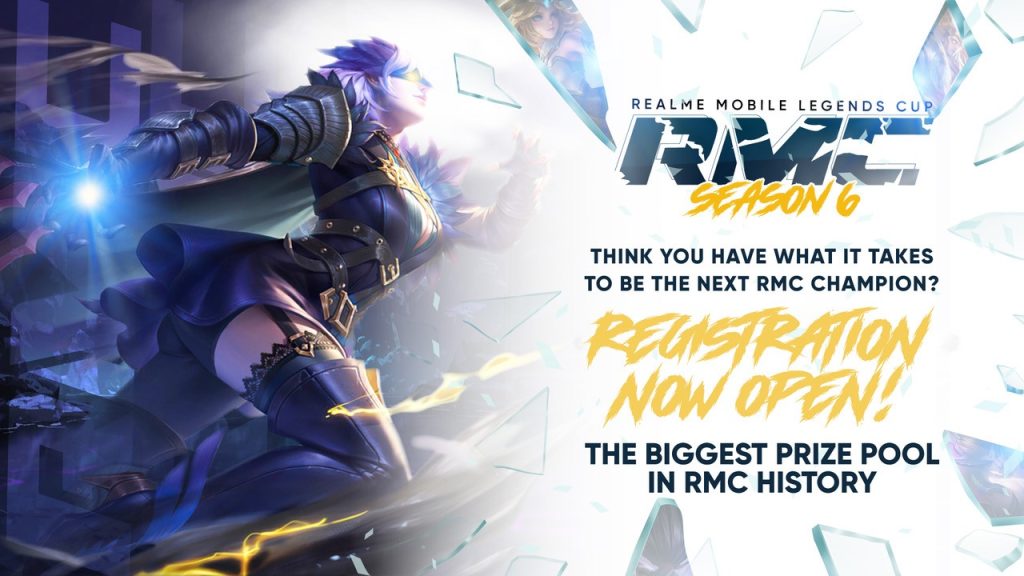 Aside from throwing the brand’s full support over to the Philippine National Team, realme’s multi-awarded Mobile Legends Tournament, the realme Mobile Legends Cup (RMC), is back for it’s sixth season happening in march. With this fresh new season comes a new set of surprises to look forward to, including the biggest prize pool in RMC history.

RMC is open to all teams who are not currently competing in any major tournament and/or are not currently taking part in MPL Season 9. Interested applicants can register at https://bit.ly/RMCSeason6Register until March 4. Weekly livestreams will commence later that month.

Aside from RMC Season 6, the Squad can also look forward to its spin-off tournaments: RMC Campus Invasion, and its first-ever regional tournament in key cities nationwide, RMC Regional Wars, both happening this year.

“We are thankful to the Filipino gaming community for their unwavering support and we look forward to being with you again through our incredible initiatives lined up this year,” shares Huang.

- Advertisement -
Previous article
Elden Ring Guide: How to Upgrade Spirit Ashes
Next article
Hearthstone Onyxia’s Lair Mini Set Review | Is It Worth It?