The Redmi Note 11 is an impressive phone that can last for all day-gaming! 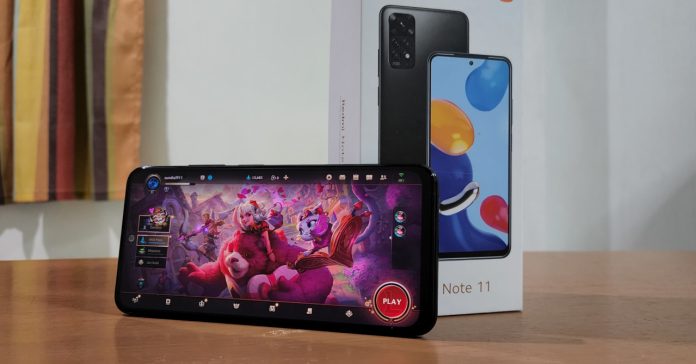 Recently, Xiaomi launched the Redmi Note 11 in the Philippines, a new smartphone that packs premium flagship-level specs in a mid-range phone.

Powered by a Snapdragon 680 and packing a 5,000mAh battery, the Redmi Note 11 promises to be a great partner for your mobile gaming needs, all while having an SRP that starts at less then PHP 10k. Based on this alone, the Redmi Note 11 already seems to be one of the best smartphone deals that you can get in the PH right now.

Of course, that’s just based on specs alone. So, how does the Redmi Note 11 perform in real-world gaming tests? It did not disappoint! In fact, the Redmi Note 11 is a smartphone that truly provides all-day gaming. 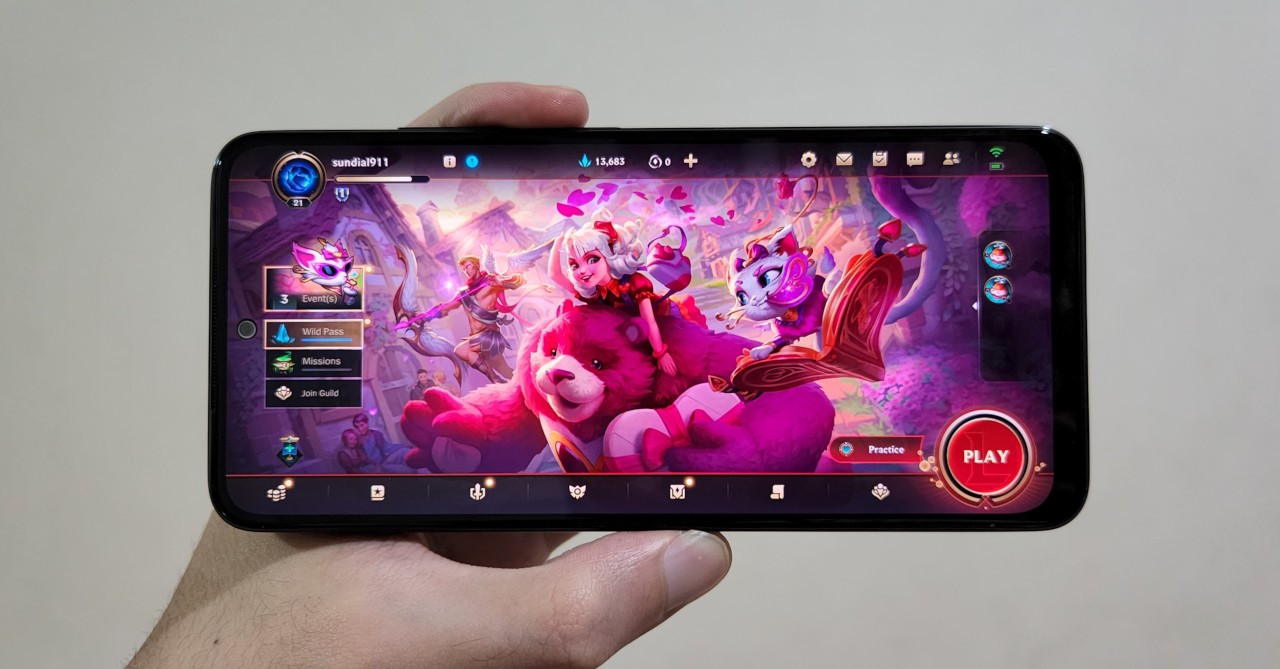 Usually, I keep my mobile gaming time limited to around 2-3 hours per day (if I have the time). This is so I don’t strain my eyes and my hands. But for the purposes of testing the Redmi Note 11, I played for around 6 hours in total over a span of 12 hours (as I had to take breaks, as well as do some other stuff).

I started my Note 11 gaming test at 10am, with the phone being at full charge. So, between 10am and 10pm, I played a lot of League of Legends: Wild Rift, and I also tried out other games such as Call of Duty Mobile and Asphalt 9.  Though in between gaming, I also used the phone to browse, scroll through social media, and check my email inbox.

After the 12-hour period, the Redmi Note 11 still had over 40% charge remaining. I also periodically checked the phone’s battery percentage, and after an hour of gaming, the phone only lost around 7-8% of charge, depending on the game. 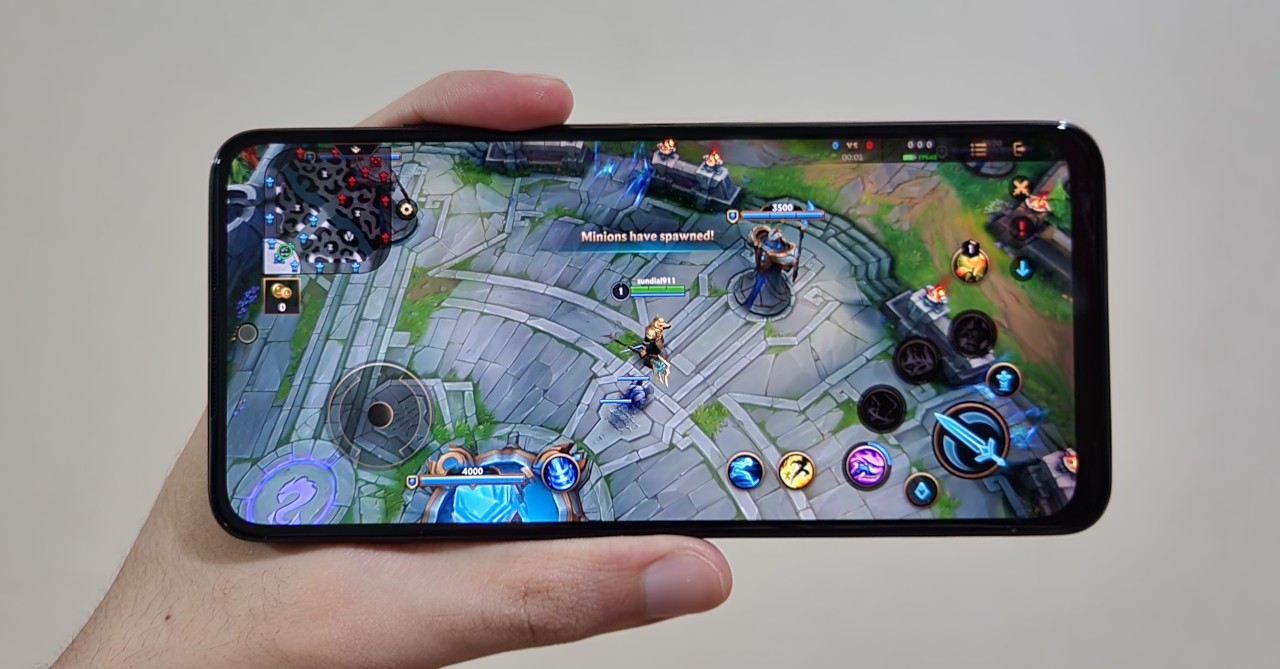 While I played games using wired headphones and on Wi-Fi (using the speakers and mobile data can be a bigger drain on the battery), the result was still quite impressive. This means if you want to play for upwards of 8 hours (maybe you’re training to be the next Wild Rift esports pro), you will find the Note 11 up to the task as it’s all but guaranteed to not run out of charge in the middle of your match.

Aside from being a long-lasting phone, the Redmi Note 11 was also quite a capable phone in terms of gaming performance. Usually, I expect sub-10k Peso phones to perform well for gaming at only low graphics settings. But with the Redmi Note 11, I was able to run Wild Rift on Medium at a smooth 60FPS without the phone heating up even after an hour or two of playing. This means you won’t have to worry about how smooth your game will run, especially if you’re playing MOBAs or strategy games. 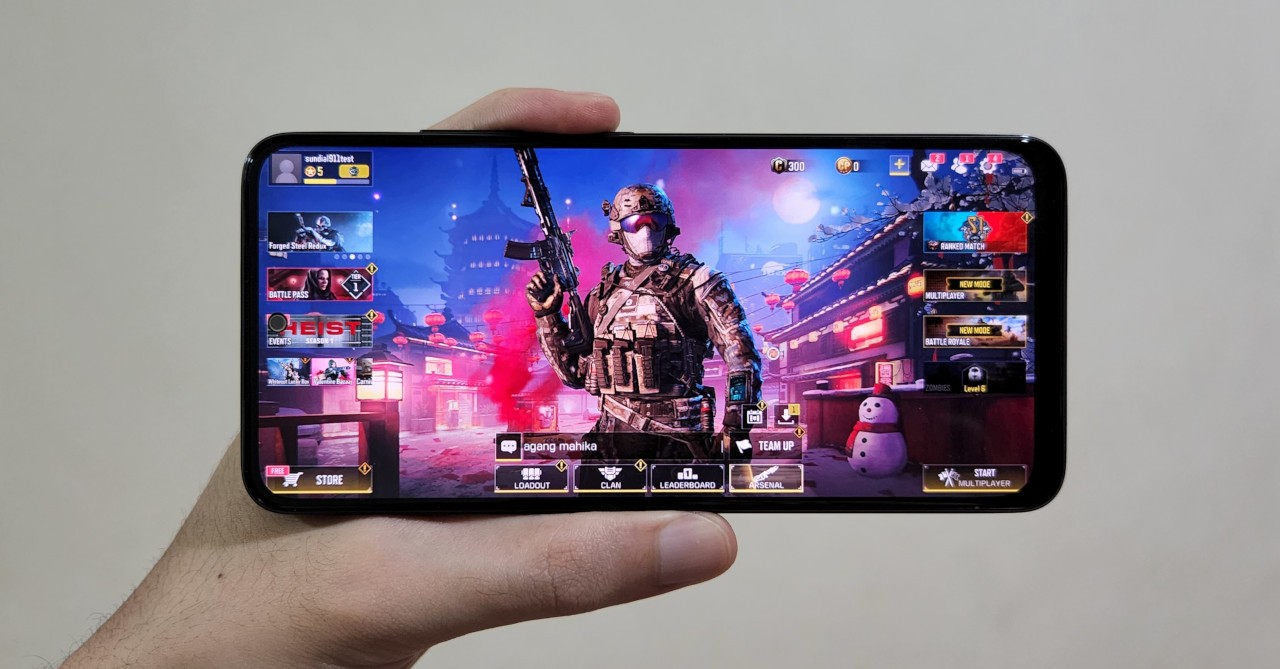 The Redmi Note 11 is also powerful enough for shooters, with Call of Duty Mobile running smoothly at the Medium graphics setting.  And while you may not be able to turn graphics up in demanding games such as Genshin Impact, you should be able to run most of your favorite titles on this phone. On top of this, the phone also packs a 90Hz refresh rate screen; great for playing games that support higher framerates.

Great Not Just for Gaming 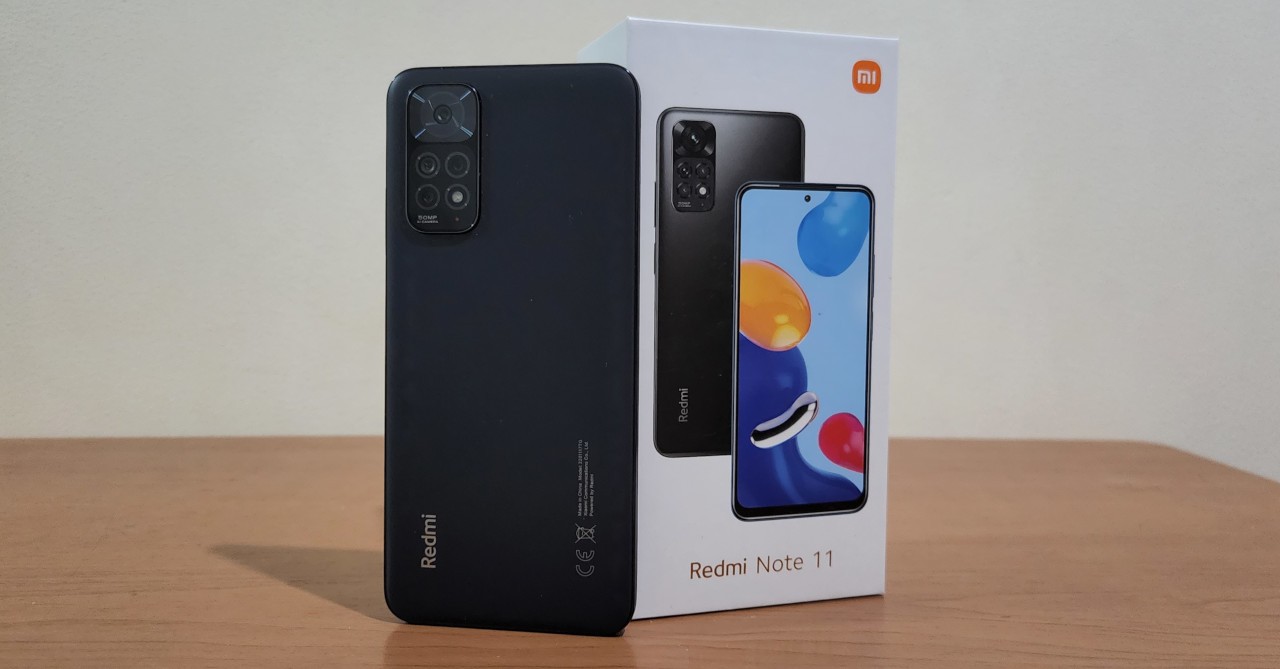 Gaming performance and battery life of the Redmi Note 11 is excellent, but those are not the only reasons to get the phone. In my time with it so far, the Note 11 proved to be fast and responsive for everyday tasks, and at no point did it slow down during my time with it.

Another great thing about the Redmi Note 11 is its screen. Even with the affordable price tag, Xiaomi packed the new Redmi phone with a 6.43-inch FHD+ AMOLED display. This made it great for watching your favorite movies and shows with its vibrant color output.

Finally, the Note 11 has a promising set of cameras. While we’re still testing the phone’s shooters out, our initial test shots have already proven to be quite good. 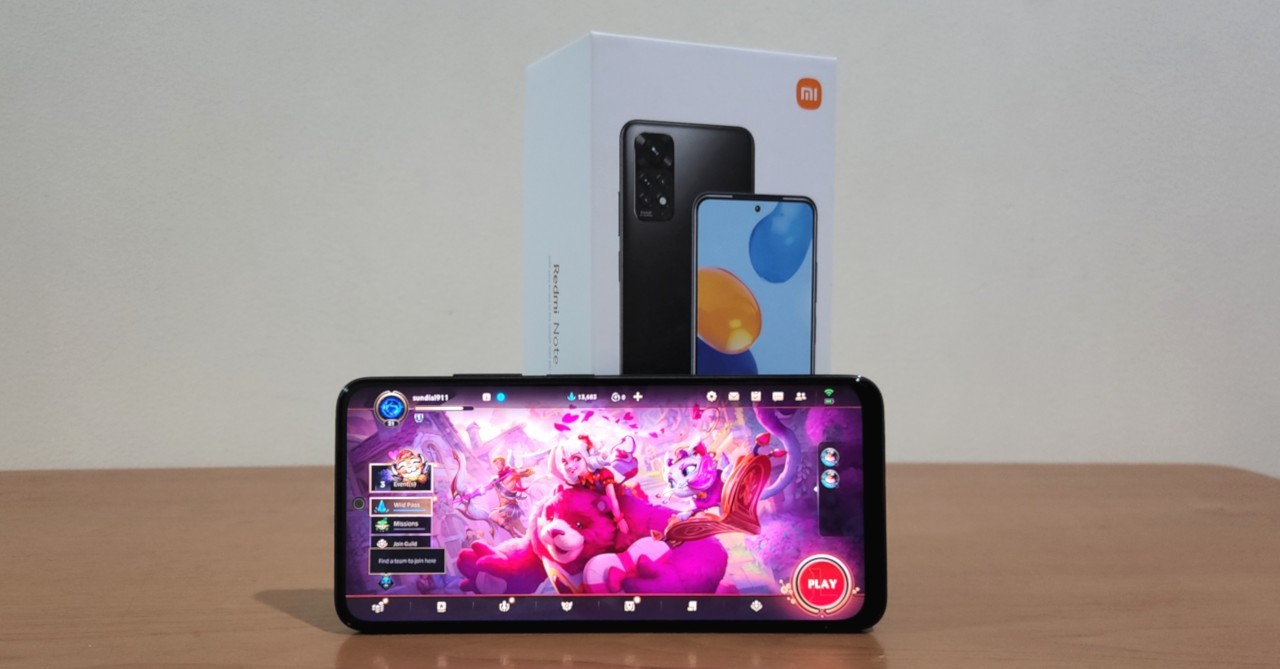 All-day gaming at a starting price of PHP 8,899, that’s what the Redmi Note 11 promises. And in our test, it delivers big time. If you need a phone for your marathon gaming needs, you will not be disappointed with the newest Redmi device. And even outside of gaming, this phone delivers thanks to its great daily performance and impressive display.

If you do plan to have an all-day gaming session, do make sure that you get adequate breaks while playing games. The Note 11 might not let you down, but your hands and eyes might need some rest.

- Advertisement -
Previous article
Hearthstone Onyxia’s Lair Mini Set Review | Is It Worth It?
Next article
King of Fighters XV Review | Refinement over Reinvention