The in-game event is happening now until February 9! 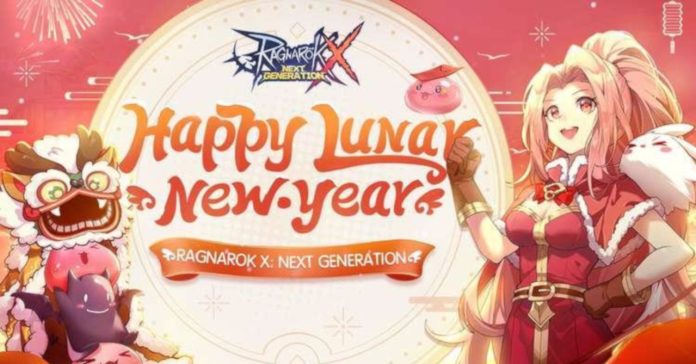 Ragnarok X (ROX) is celebrating Lunar New Year with the Spring Festival event which is happening from January 27 to February 9, 2022.

In the event, MVP Nian and Baby Nian are attacking the forest of Payon, and in response, the Tiger King is calling for players to help.

In the event, the Tiger King will appear as an NPC in Payon and bring players 14 New Year comissions. Players are then tasked with accepting these special quests via the Commission Board, and these quests include repelling MP Nian and its babies.

Every three hours, Boss Nian will appear in Payon and will be surrounded by a large group of Baby Nian. Players who manage to defeat the MVP Nian, Baby Nian, or other mini-bosses will receive “Forest Partner Badge” currency. This currency can be exchanged for a wide range of event-exclusive rewards. The rewards include back ornaments and Proof of Guardianship.

As a bonus, players can also get to win prizes by visiting the Tiger King NPC daily and participating in the special Hat Guessing Game, as well as by coming back to the Tiger King after beating Nian and its babies. The rewards for these include the Nian card, a Tiger Tail decoration, and the exclusive “Treasure Tiger” — a +6 speed mount that is usable in battle. Take note though, certain rewards can only be redeemed a limited number of times. 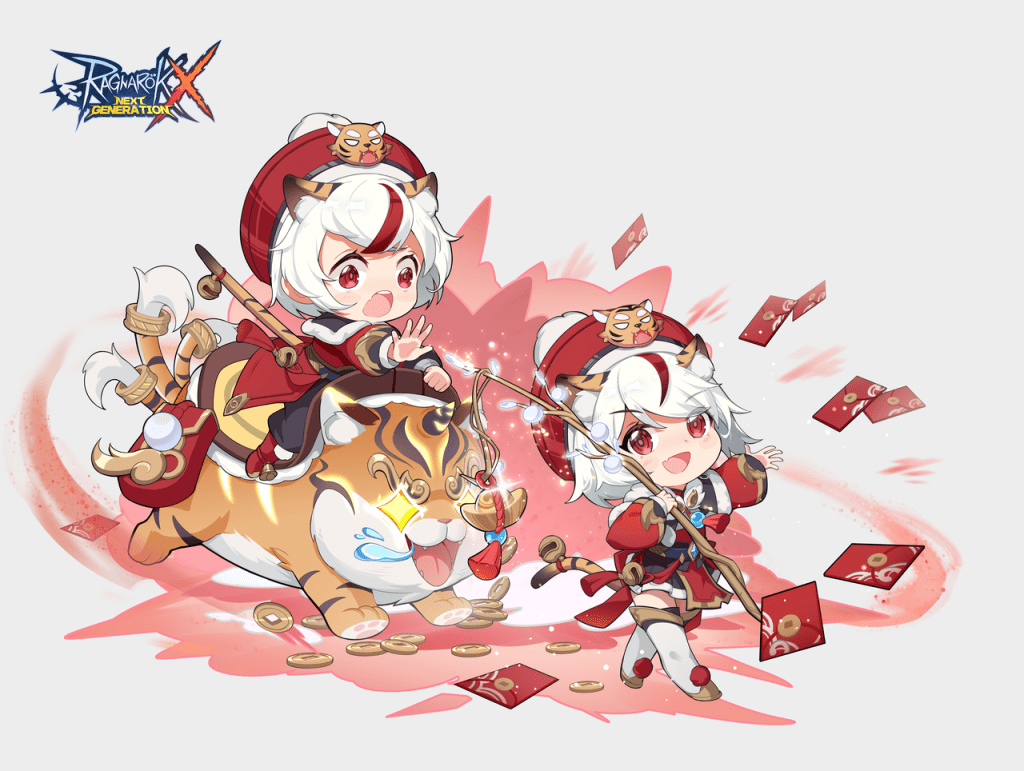